Dominick Fernow celebrates nine years of Vatican Shadow with a collection of unreleased tracks and remixes.

Over the last few months Dominick Fernow has marked nine years of his Vatican Shadow project with a series of reissues of early recordings and rare or obscure releases, including Byzantine Private CIA and Kuwaiti Airforce.

Next up is American Flesh For Violence, a collection of unreleased tracks and remixes from Alessandro Cortini, Ancient Methods, JK Flesh, and CUB (Regis & Simon Shreeve).

American Flesh For Violence arrives on December 6 and is available to pre-order now, Check out the cover art and tracklist below. 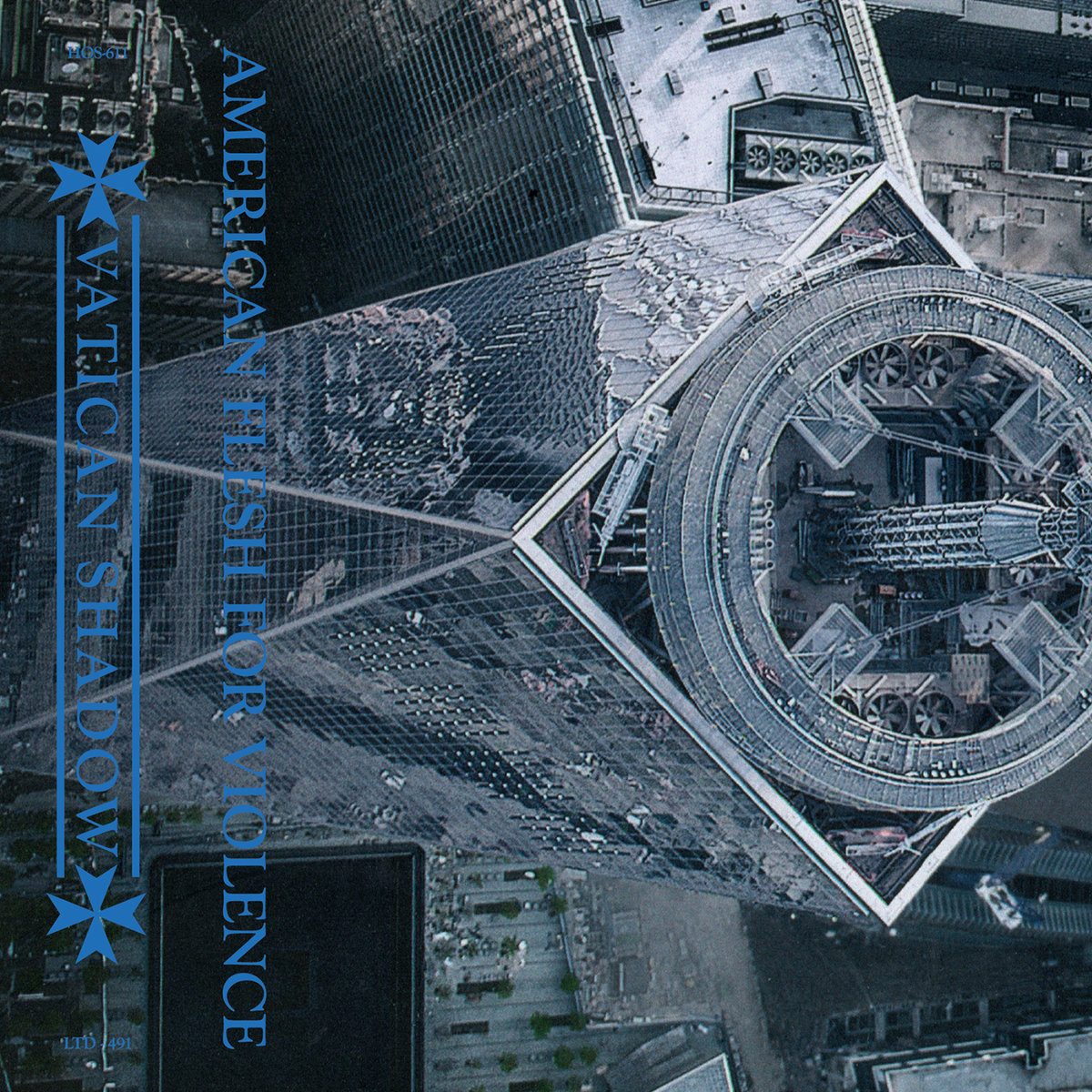 Read next: Deep Inside – November 2019’s must-hear house and techno