Posted on February 8, 2018 by Valencia Vasquez 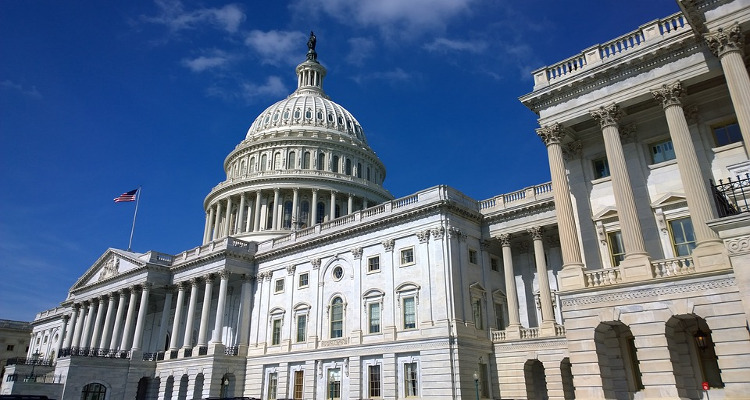 A massive copyright loophole is now getting the attention a bipartisan group US Senators.  Introducing the CLASSICS Act — Senate version.

It’s called the ‘Compensating Legacy Artists for their Songs, Service, & Important Contributions to Society Act,’ and its starting to stick.  It even has a nifty moniker: the CLASSICS Act, not to mention bipartisan support.

If passed, the CLASSICS Act would finally close a major loophole in US Copyright law.  The loophole effectively left oldies  artists out the royalty pie for digital radio plays, specifically on platforms like Pandora and Sirius XM.

Under the federal law, only sound recordings made after 1972 are eligible to receive payments from digital radio services.   The rest defaults to state laws, which has opened a smattering seemingly endless litigation.

Amidst the back-and-forth, this harsh reality stands: federal copyright protection doesn’t extend to legacy artists who recorded music before February 15, 1972.  That’s ultimately an arbitrary cut-f date, but formally marks the date upon with the US started recognizing a federal recording copyright.

Accordingly, the CLASSICS Acts is going to address the jumble laws in different jurisdictions.  It will fix this flaw by creating a new federal intellectual property regime to cover these pre-1972 sound recordings.

+ How To Get Your Copyrights Back From Your Label or Publisher

Actually, this is a companion bill to the version introduced in the U.S. House Representatives last year (H.R. 3301) by Reps. Darrell Issa (R-Calif.) and Jerry Nadler (D-N.Y.)

Scores artists and stakeholders from across the internet and music are welcoming the development.

The legislation has the backing the Recording Industry Association America (RIAA) and Pandora, along with SoundExchange.  SoundExchange would handle the distribution royalties for the pre-1972 recordings, so this legislation would dramatically improve their cash inflows.

“This legislation erases an arbitrary and artificial line current policy draws between pre- and post-1972 recordings, and rightfully provides compensation for some America’s most treasured music,” said Michael Huppe, President and CEO SoundExchange

“It is emblematic the growing demand for comprehensive copyright reform, including market-based rate standards and a performance right for sound recordings across all platforms including AM/FM radio.”