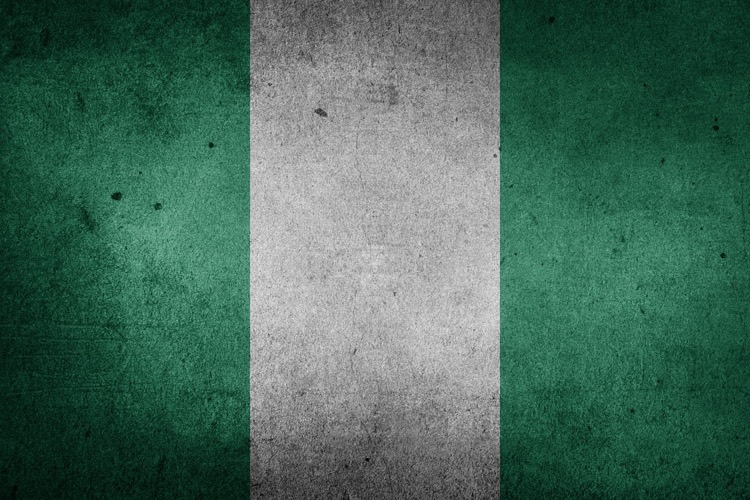 Once upon a time, pop superstars typically hailed from a small list of countries.  That includes export-heavy regions like the US, UK, and Canada, though the web has dramatically changed that picture.  Look no further than surprise global hits from places like South Korea, Colombia, and Puerto Rico, not to mention collaborations across far-flung countries and cultures.

All of which raises the question: who’s next? Looks like UMG is putting some heavy bets on the explosive music scenes in Africa.

Enter Universal Music Nigeria, a new division designed to tap into the local musical cultures of Nigeria while offering opportunities to Nigerian musicians.  Surrounding countries like Ghana and Gambia will also be part of the expansion.

That’s all relatively new territory for the internationally-renowned label giant, which is undoubtedly pushing an aggressive global expansion. Just recently, the Vivendi-owned label started toying with an IPO, just part of a surging growth story at the world’s largest major.

Nigeria has a rich musical culture, and UMG’s expansion offers some serious opportunities for local artists.  But this is part of a far broader expansion into Africa, one that recently included a collection of French-speaking countries in the continent.

There will be multiple offices as part of the African push, with Lagos being headquarters for the Nigerian expansion.

The General Manager of UMN will be Ezegozie Eze Jr., with Moussa Soumbounou playing Managing Director of Western Africa.  Previously, Eze has had stints at Channel O Television and Empire Mates Entertainment, among many other African companies.

“The world’s largest music company opening an office within the region is a huge statement of belief in our local music talent,” Eze remarked.   “The signings we have already made show our ambition to help our artists reach the widest global audience and we are looking forward to working closely with our UMG label partners around the world to make that happen.”