Last December, just before the end of the year, Tyler The Creator announced the addition of nail polish to his growing Golf Le Fleur collection. Initially, the nail polish dropped in three colors inspired by the palettes of the rollout for Tyler’s album Call Me If You Get Lost: Georgia Peach, Geneva Blue, and Glitter. By all accounts, the drop was a success, and Tyler, never one to rest on his laurels, has already announced a new slate of colors along with some slick nail care accessories to go with them.

Tyler announced the new colors with a hypersaturated short film directed by Tyler (naturally) following a hilarious confrontation between a put-upon police officer and a (presumably) reckless driver who refuses to look for her license and registration until her nails dry. The new colors include Blonde, Jade, and Rose, and as usual, you can grab them on the Golf Le Fleur website. The site also offers nail top coats in glossy and matte and a metal nail file with a fancy-looking tortoiseshell-patterned handle.

Earlier this month, Tyler introduced his GLF 2.0 sneakers with Converse, selling out the entire run within minutes. Meanwhile, his new Golf Wang collection bringing back the baggy look of the 2000s also sold out rapidly, which is sure to only feed the demand for the next drop from the dapper Hawthorne native. Check out the new products from Golf Le Fleur Below. 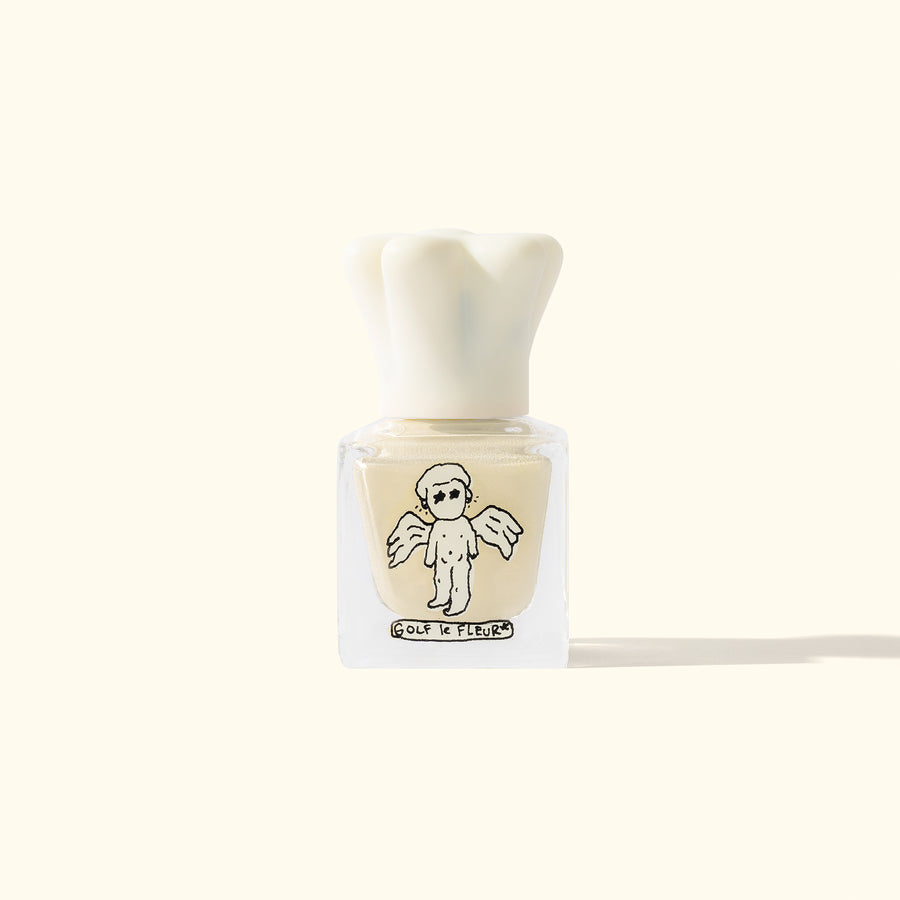 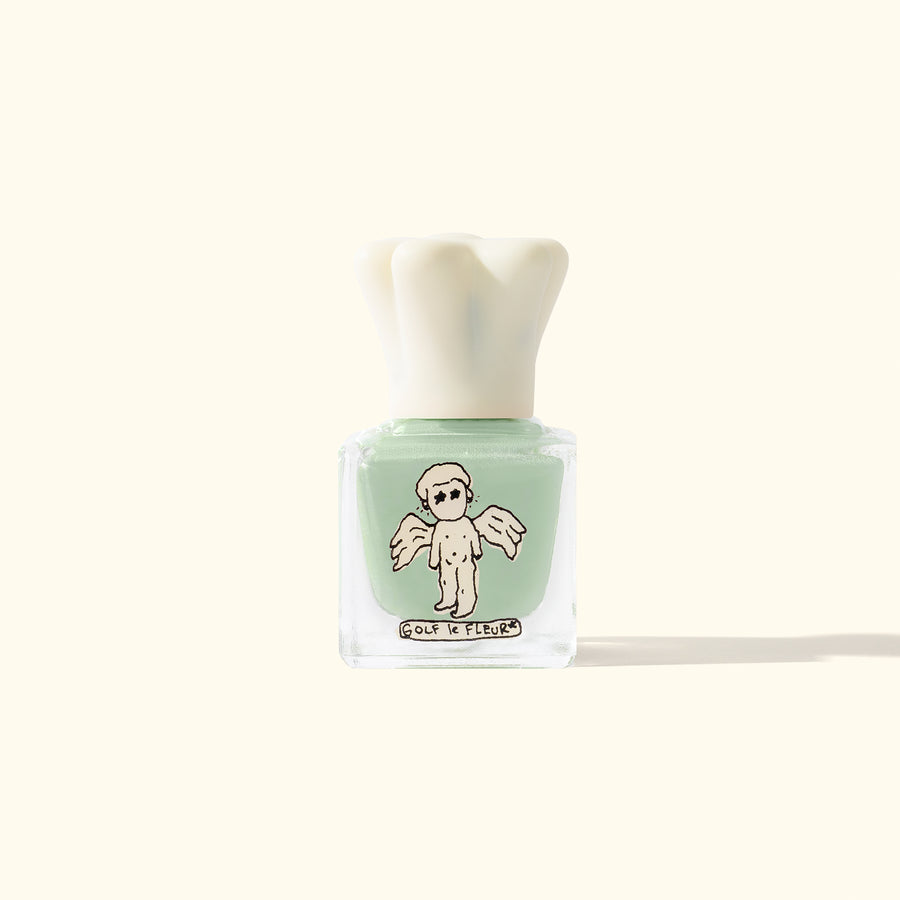 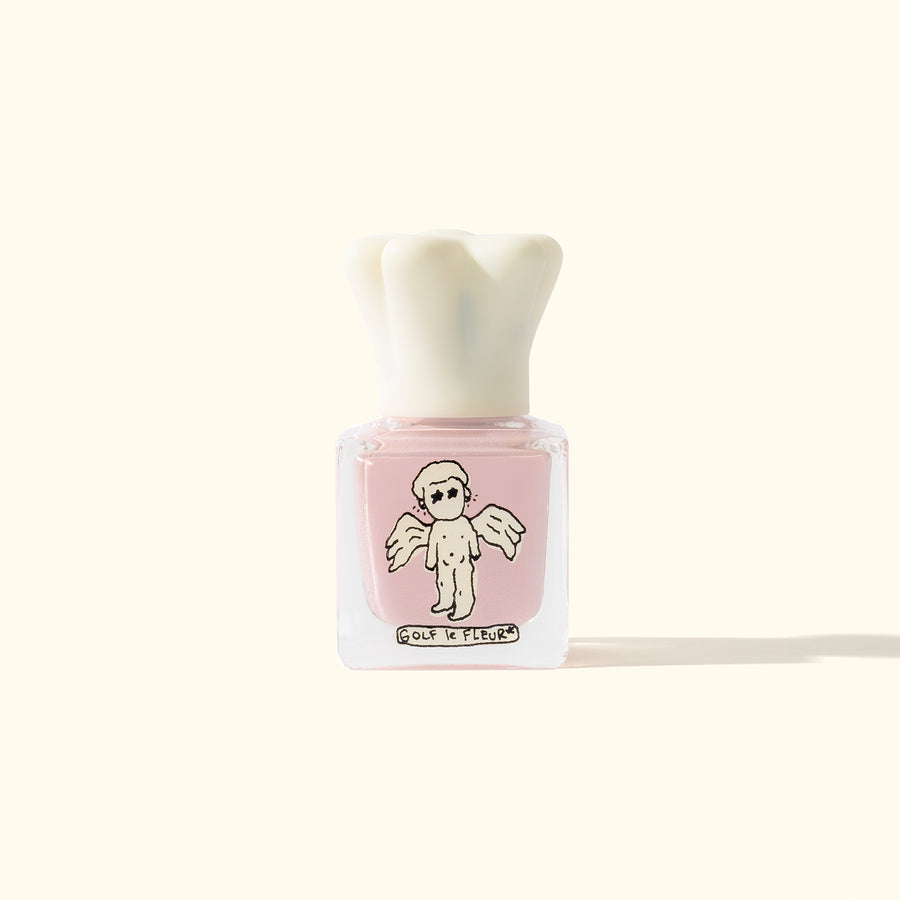 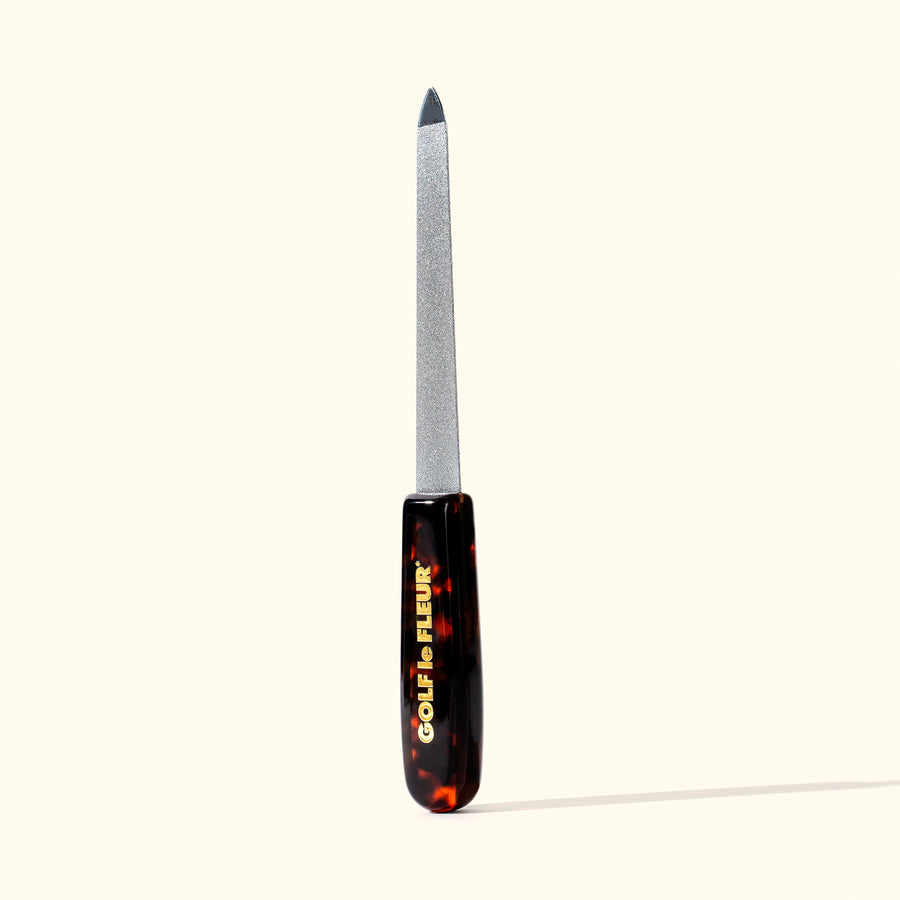