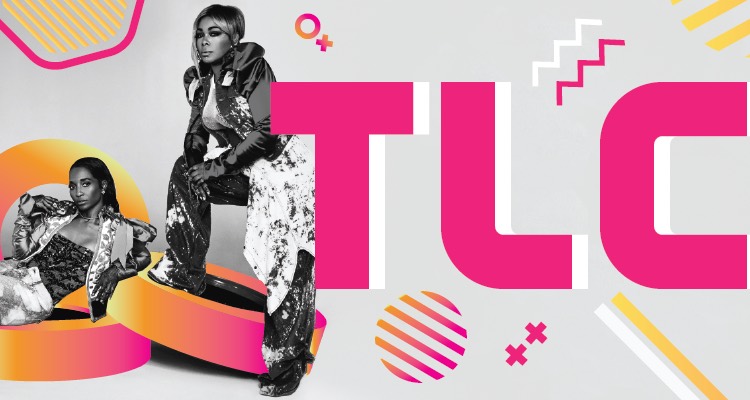 TLC’s recent show in Australia was cancelled just before hitting the stage — thanks so some extreme, equipment-melting heat.

Fans TLC were disappointed recently when the duo couldn’t play at the Australian Open finals.  The reason for the cancellation?

Technical difficulties triggered by absolutely insane heat — which melted their equipment.   “TLC could not perform as they can’t sing without their computers” a spokesperson announced to the crowd.

And no, they definitely didn’t forget to bring ‘the computers’.  The show was going to start at 6 pm.   But the scorching Melbourne weather hit over 40 degrees Celsius (or 104 degrees Fahrenheit), resulting in a complete “computer meltdown”.

Indeed, this literal ‘meltdown’ happened late in the day. All which makes you wonder what else would have melted if the show had been scheduled for noon. 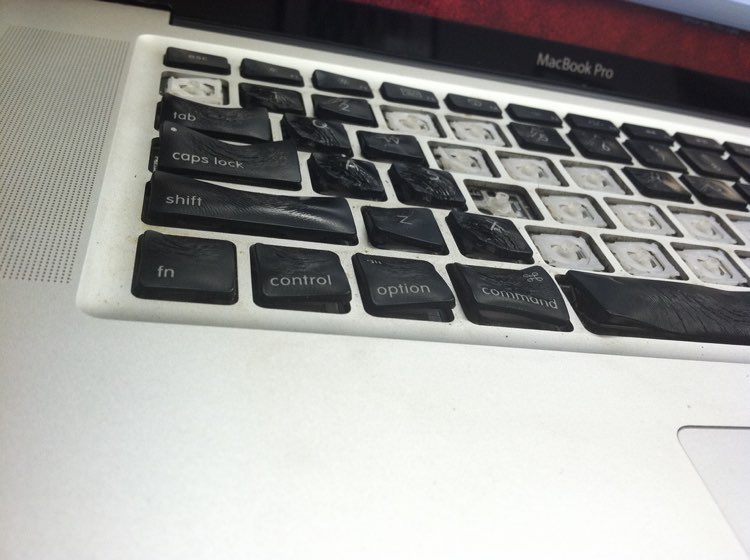 Some the fans waited for hours to see them perform.

TLC’s Tionne “T-Boz” Watkins and Rozonda “Chilli” Thomas went on Twitter to apologize.  “I’m soooooo sorry it was out our control we’re trying to figure something out to make up to you,” T-Boz said.

Chilli twitted: “Omg we are so sorry… we were dressed and everything, but it was out our hands.  We’re trying to figure out how to make it up somehow.”

The spokesman the event announced that full refunds were issued.

TLC is the best-selling American girl group all time, though a tragic death involving member Lisa “Left Eye” Lopes reduced the trio to a duo.  Overall, the group has scored four Grammys and sold 65 million records across the globe.  TLC is known for blending hip-hop swing and soulful R&B — with a lot lyrical attitude.