Friday saw the releases of Lil Durk’s “Pissed Me Off,” and Wale’s “Down South” video featuring Maxo Kream and Yella Beezy, along with the releases listed below.

Dom Kennedy — From The Westside With Love Three 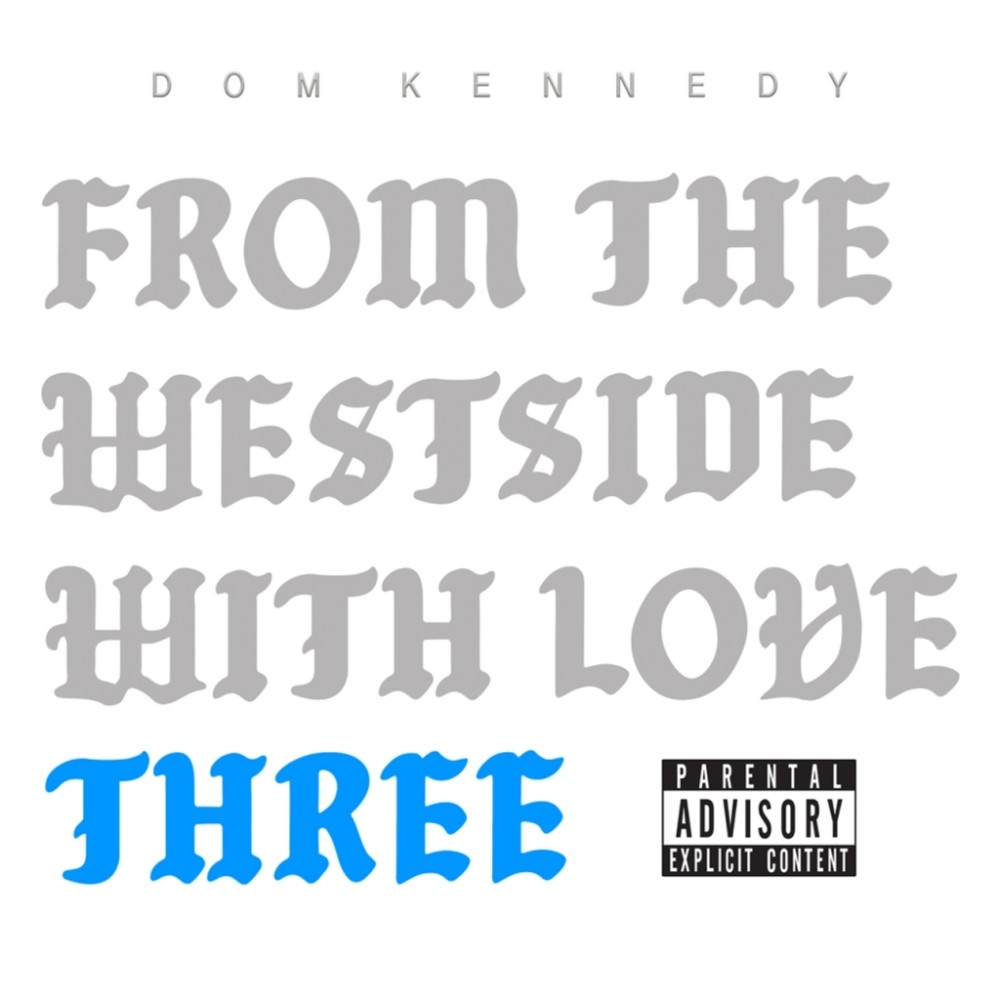 Los Angeles local legend Dom Kennedy is usually more of a summertime staple, but with the warm weather of the last few months refusing to recede, now is as good a time as any for Kennedy’s breezy West Coast bangers. 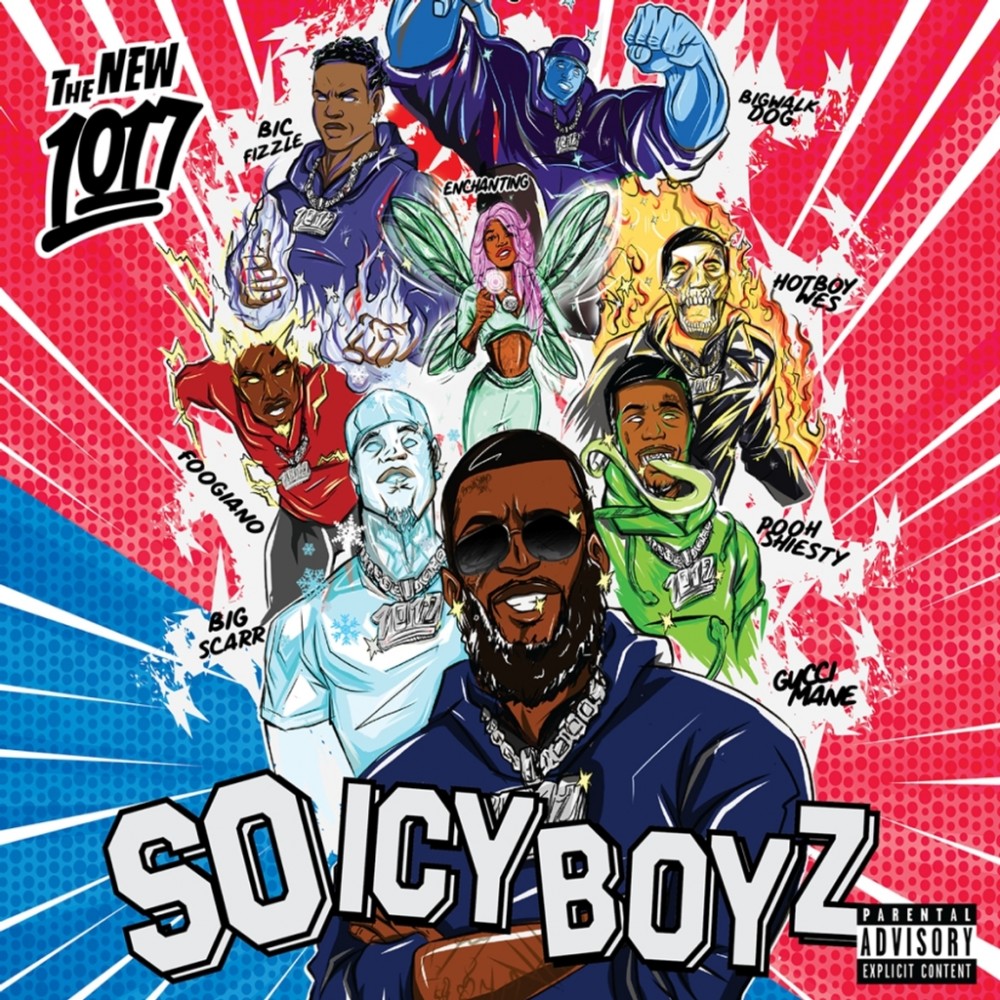 With a whole new roster for his 1017 Records, Gucci once again releases a compilation to reintroduce the world to his team, which now includes Big Fizzle, Big Walk Dog, and Enchantress alongside mainstays Big Scar, Foogiano, and Pooh Shiesty. 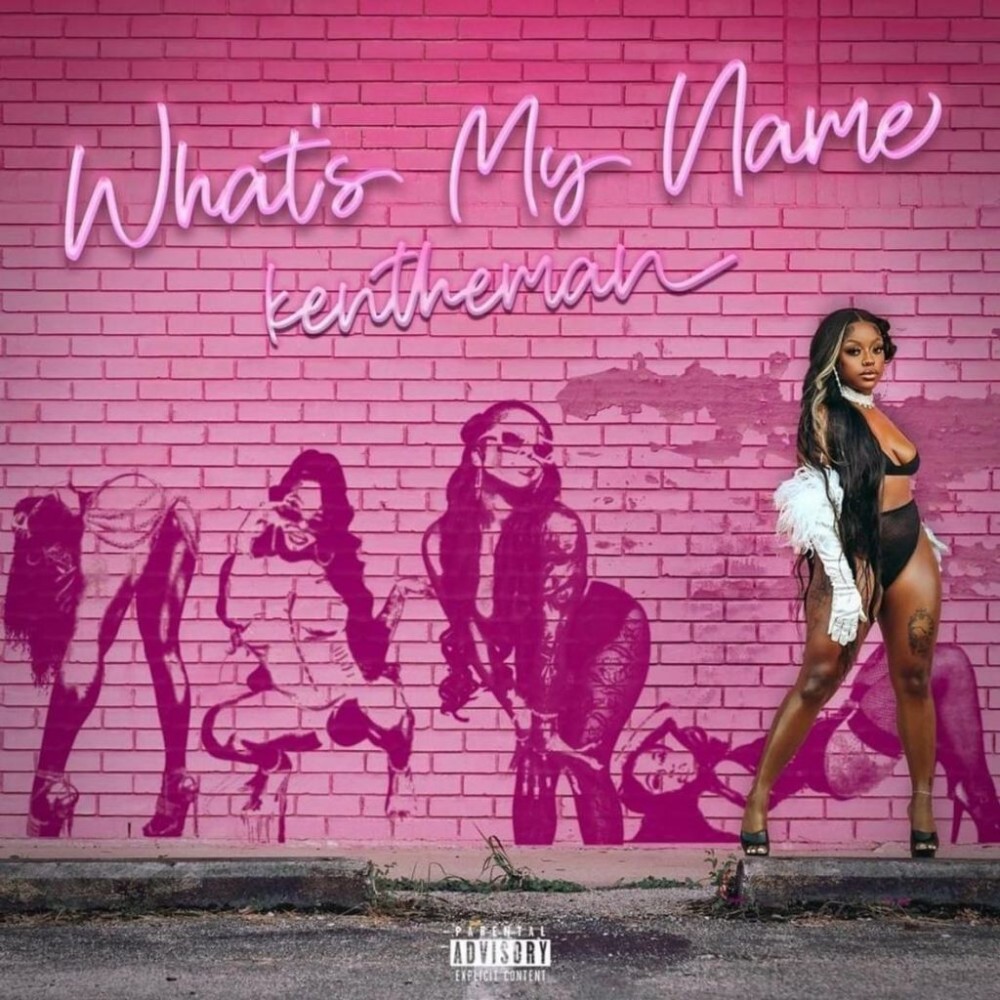 Following up last year’s 4 da 304s, the cheekily-named KenTheMan returns with more unabashed strip club anthems. Online chatter for the Houston rising star is increasing by the day — get your ticket to the bandwagon ASAP. 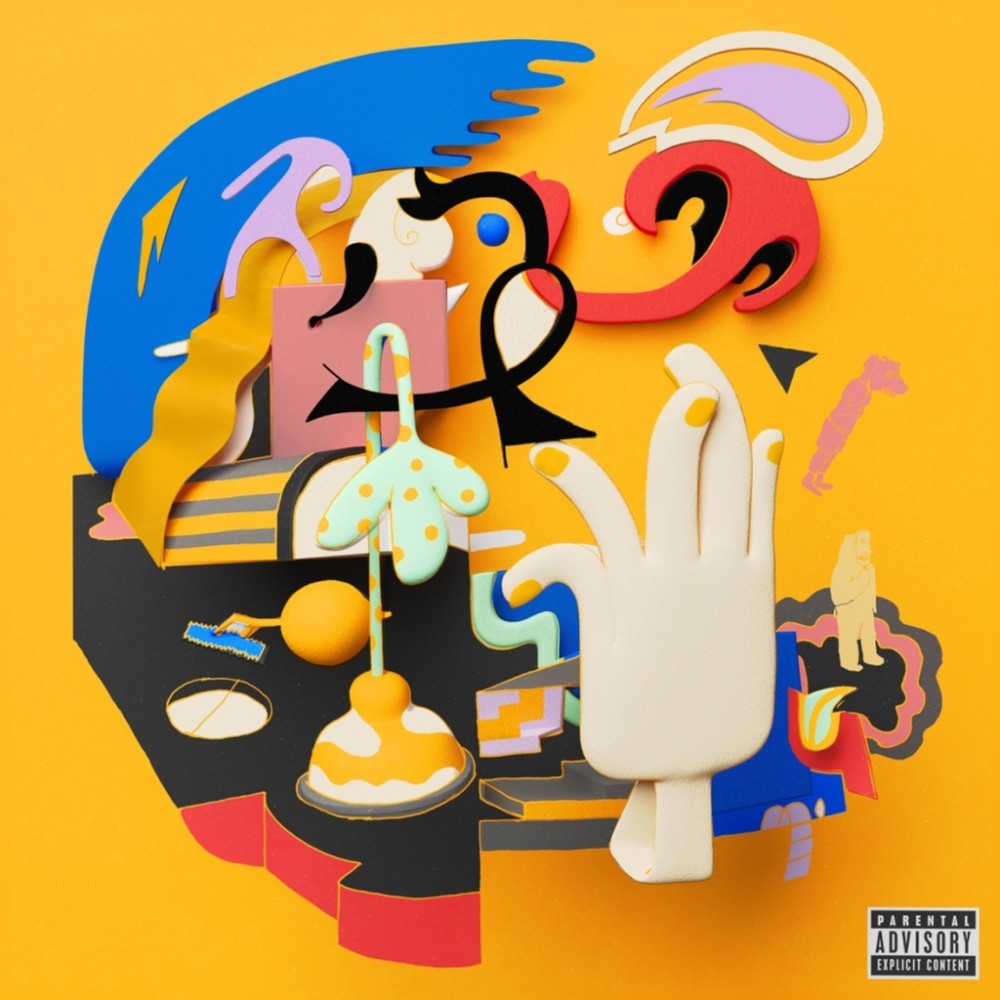 Mac’s final mixtape was released on Mother’s Day in 2014 and is considered in some circles to be his finest mixtape release, delving into his struggles with drug dependency and expanding on his experimentation with jazzy, psychedelic production.

Offset Jim — Rich Off The Pack 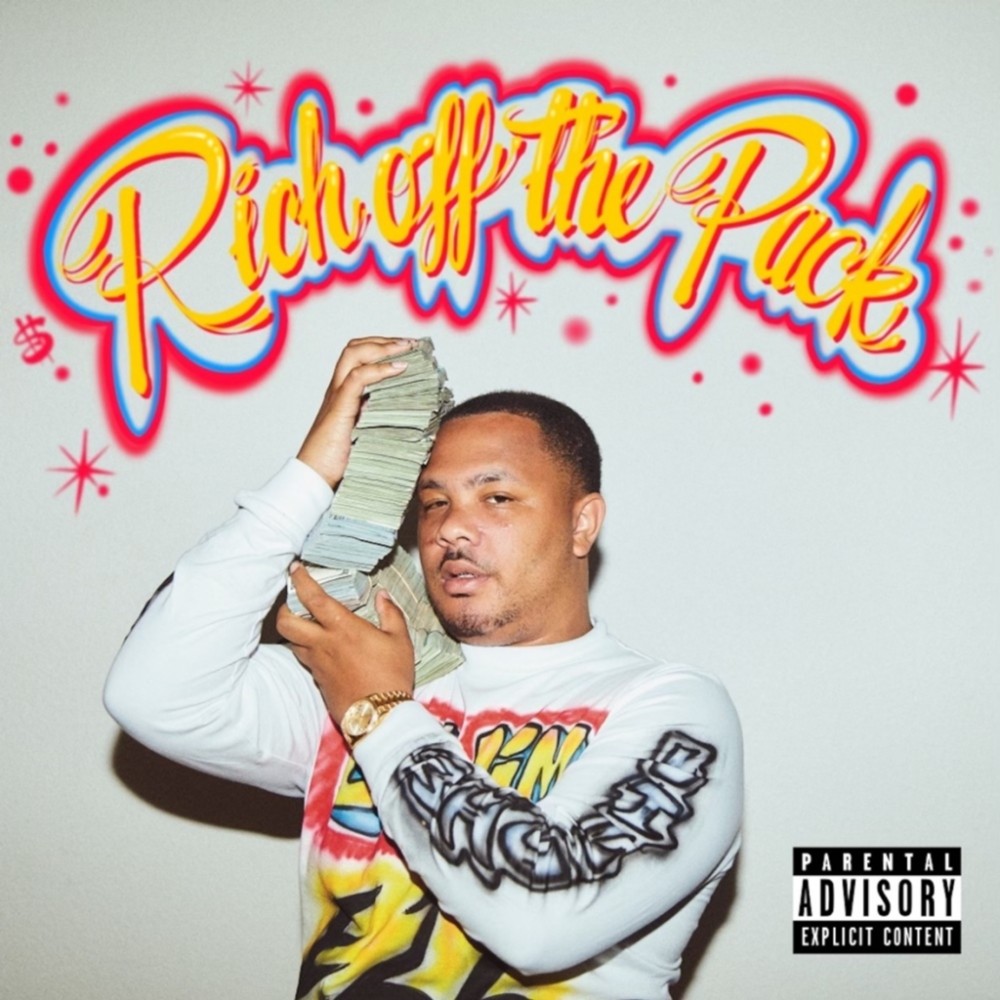 Not to be confused with the similarly-monikered member of Migos, Offset Jim is one of the many young, hungry artists coming up independently on the Bay Area underground scene. Collaborators include ALLBLACK, Babyface Ray, and EST Gee. 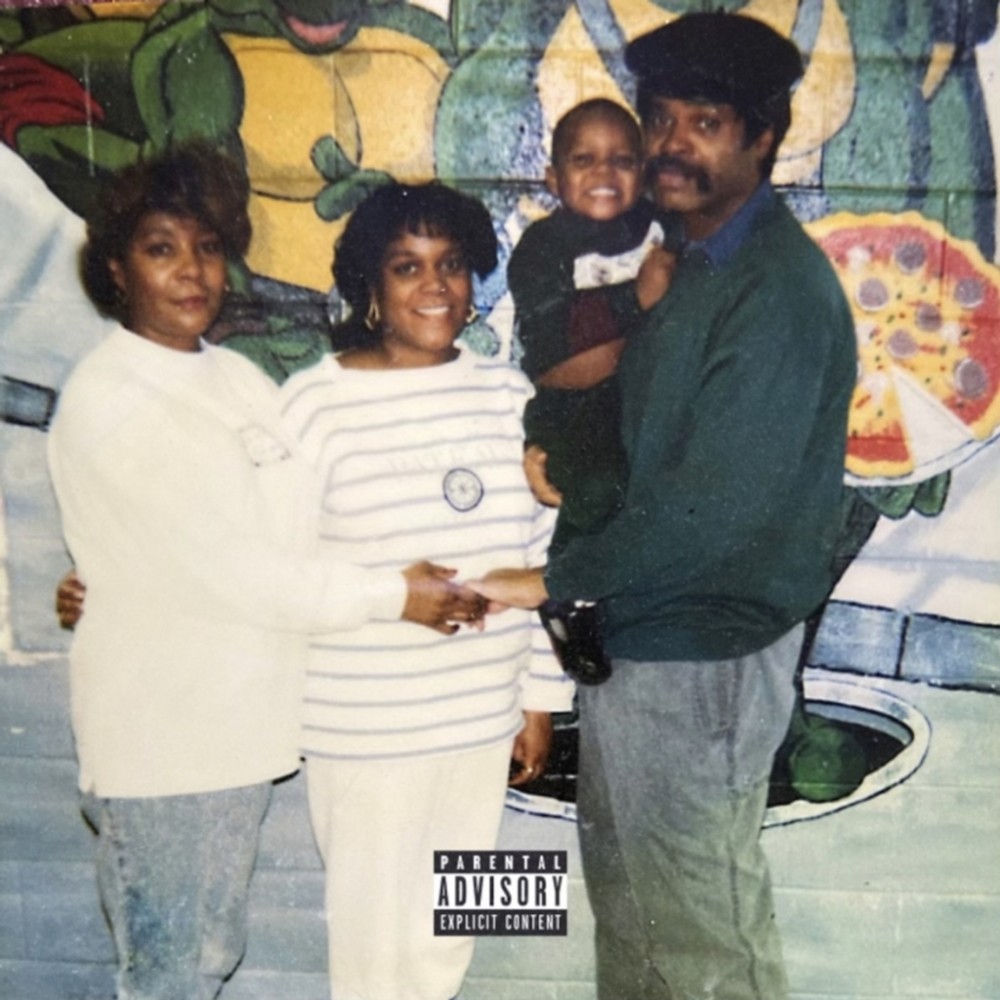 Detroit is experiencing a rush of renewed attention thanks to its bloom of rowdy new rap talents, but Payroll Giovanni has been there all along, steadily grinding with his unique brand of Midwestern G-funk. 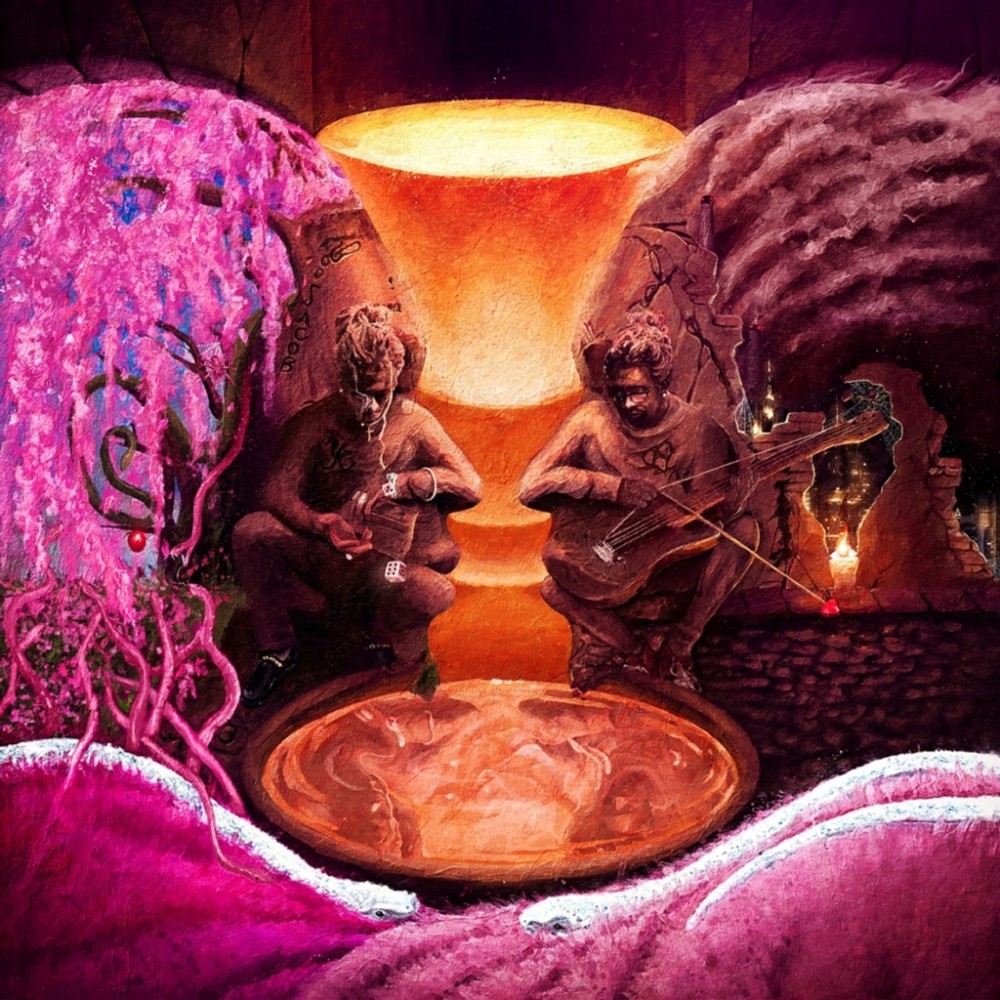 Leave it to Thugger to continue to push the boundaries of what we should expect from him. After So Much Fun’s success, you’d think he’d lean further into the simple trap aesthetics that worked so well there, but instead, he takes a drastic stylistic departure akin to his “country” experiment Beautiful Thugger Girls. 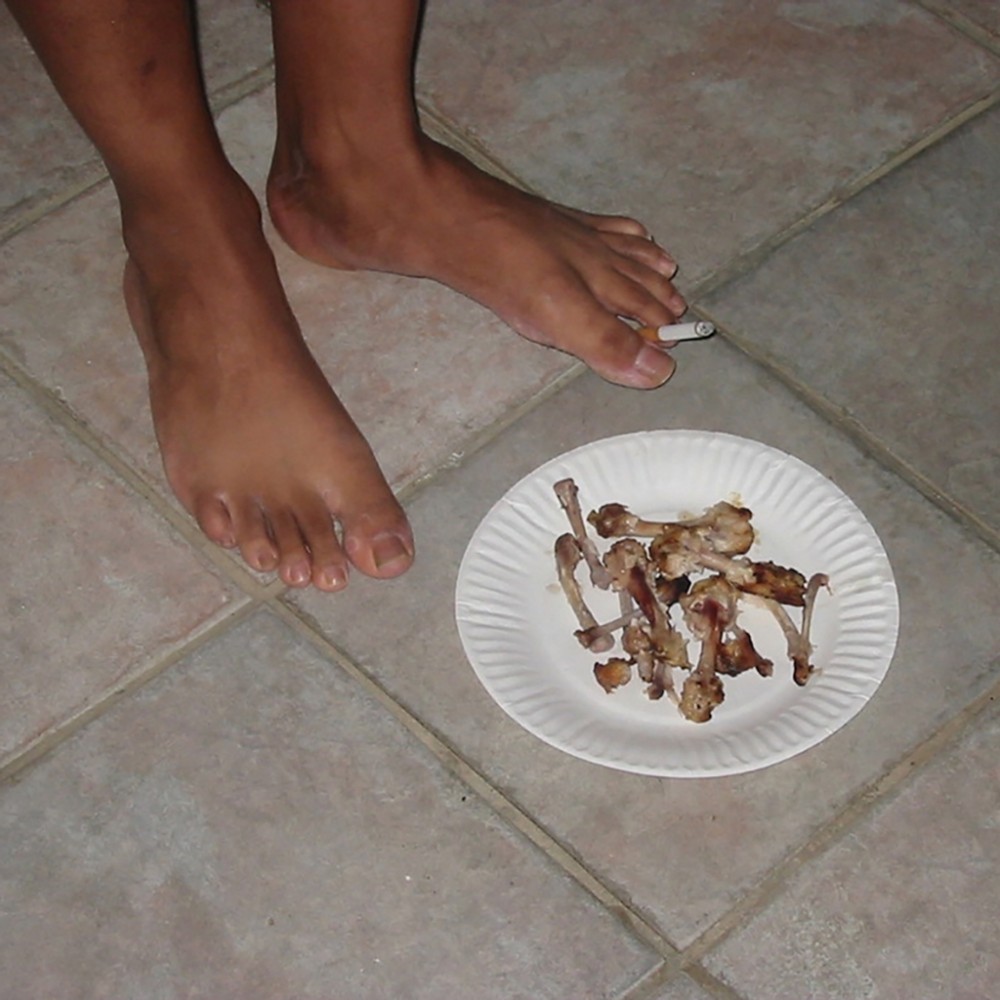 One of standup comedy’s most acerbic and outrageous talents, Fox shifts gears from dabbling in rap to outright outrapping many of his contemporaries on a shockingly polished debut EP full of hilarious threats and ridiculous flexes.

Drakeo’s low-key chatterbox flow glides over a kick-heavy beat. If you know anything about the LA underground pioneer, you know exactly what to expect here.

The Crunk revivalist’s latest finally gets a suitably raucous video featuring the most turnt-up house party Memphis has seen all year.

As one-third of Pac Div, Big Mibbs reliably delivered unsentimental but truly relatable observations on life in LA. He’s a little older, a little wider, and no less incisive on this solo cut.

Louisville’s EST Gee has been having a breakout year, and here, he shares some of that good fortune with another rising star: OMB Bloodbath of Love Renaissance.

Remember how videos in the late-90s and early aughts used to end “to be continued…” and then never continue? It helps when the extended story is told in two videos that drop the same week.

The Portland rapper literally sets herself on fire (while spitting some fire, high-velocity verses) for this video, the lead single from her upcoming EP produced by JID collaborator Christo.