Tay K was in court today awaiting information on his future and right now Judge Wayne Salvant denied Bail for Tay K. The Judge stated that Tay K does not derserve a second chance any time. He believes Tay K is a threat to society and even cited that he bragged about fleeing the law on his hit song “The Race”. Judge Salvant says he does not understand why Tay K is getting so much support being he is a menance to society. So for now its still #FreeTayK 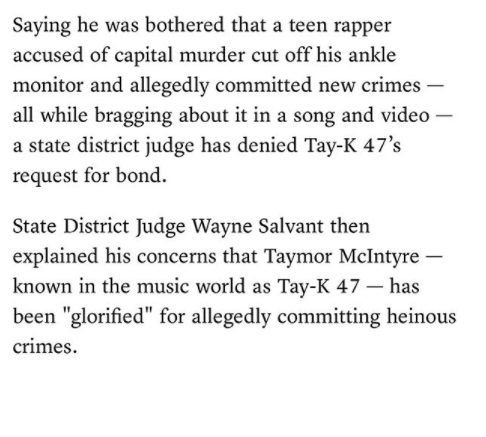 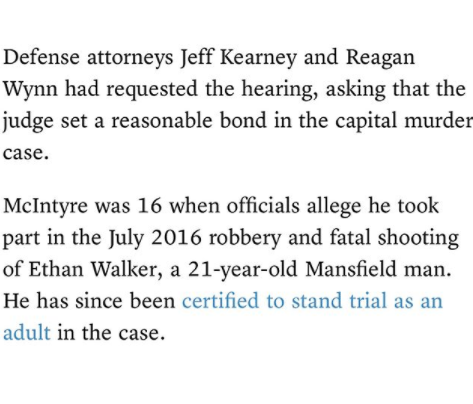