Originally posted on The Vinyl Factory.

The Store X and The Vinyl Factory have introduced a sequence of Friday evening occasions this November within the Strange Days cafe.

Each Strange Days Lates occasion will run alongside prolonged opening hours of Strange Days: Memories of The Future, with the cafe internet hosting a distinct visitor DJ, cooks and sommelier each week. The area will even be exhibiting Ben Kelly’s set up Columns. 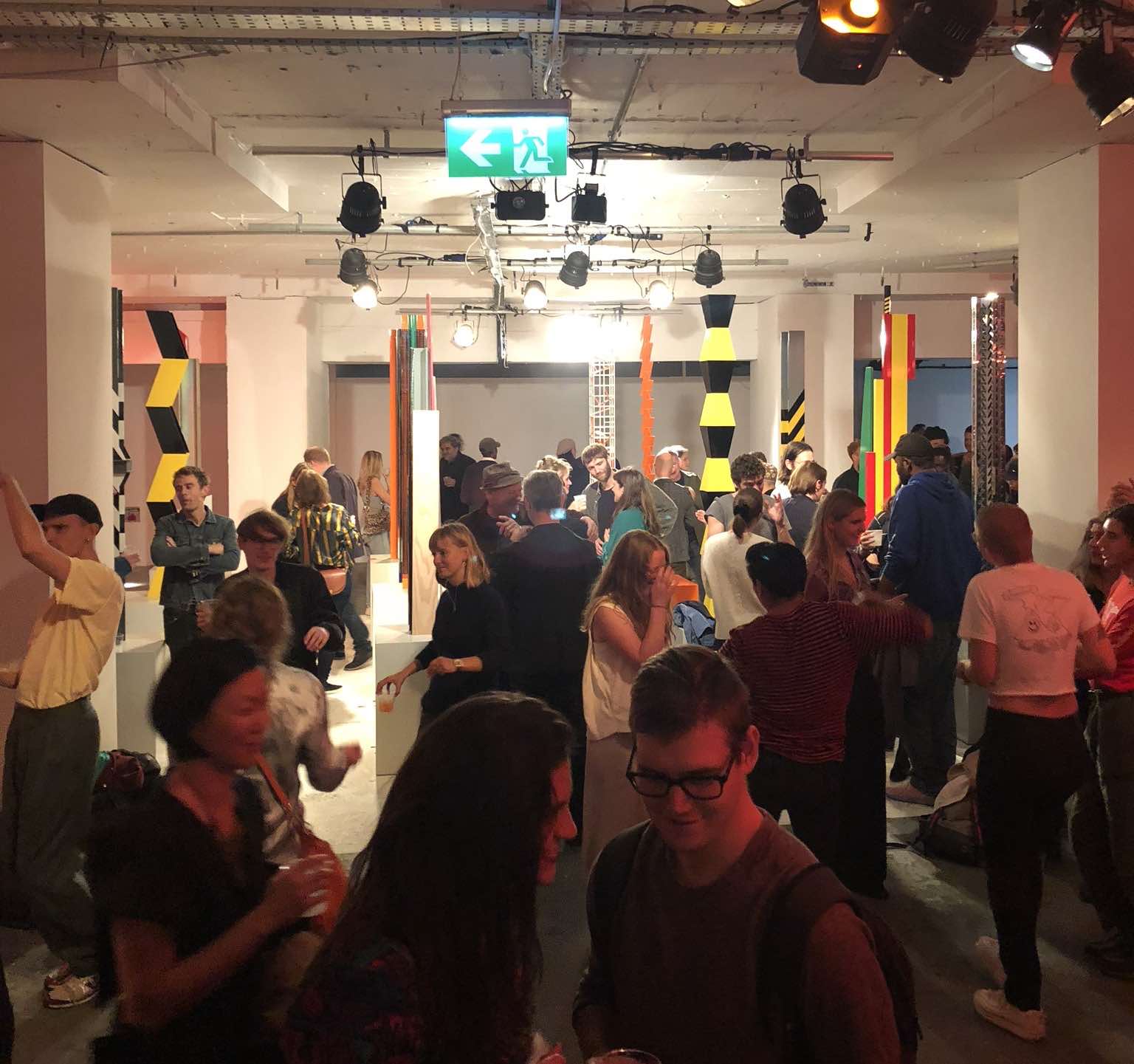 Strange Days: Memories of the Future is an audio-visual exhibition offered by The Store X New Museum and The Vinyl Factory that includes 21 works by artists and filmmakers together with Kahlil Joseph, John Akomfrah, Ed Atkins, Pipilotti Rist, Hassan Khan and Ragnar Kjartansson.

Check out the schedule under forward of the launch this Friday November 2 and head right here for more information.

THE STORE X, 180 THE STRAND WC2R 1EA
Exhibition closes at 9pm with final entry at eight.30pm.
Strange Days lates are open 7pm – 11.30 pm, with entry to The Store X from 9pm Surrey Street.

Read subsequent: Strange Days: Memories of the Future opens at The Store X