Posted on February 13, 2018 by Valencia Vasquez 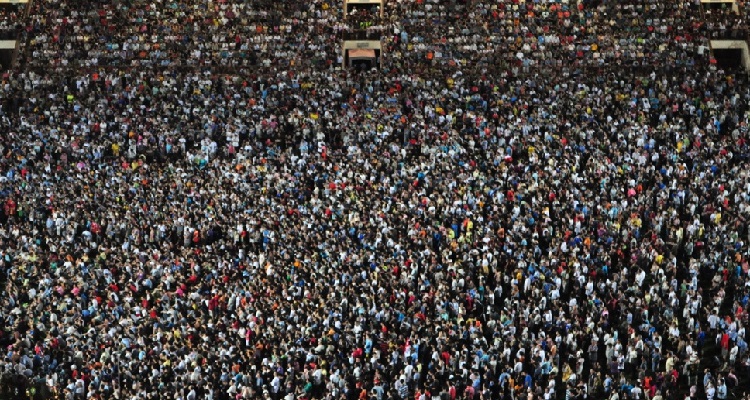 Ahead its rumored direct listing on the NYSE next month, Spotify has found a cunning way to inflate its US subscriber count.

After filing confidential IPO papers with the SEC in January, all seemed to be going well for Spotify  What could possibly go wrong?

Just about everything, it seems.  In a scenario straight out a financial nightmare, Spotify got hit with a titanic $1.6 billion lawsuit.  Representing a large group infuriated publishers, Wixen Music Publishing led the charge against the streaming music behemoth.  The company claimed that Spotify has continually bypassed mechanical licenses.  Publishers have yet to receive their fair share.

Then, the Wall Street Journal published a bombshell study.  The newspaper found that this summer, Apple Music may comfortably surpass Spotify’s US subscriber tally.  A week later, potential investors found that the company has lost nearly $1 billion in the past two years.  In addition, since 2015, Spotify has lost $1.16 billion.

Toss in an as-yet-unconfirmed sexual abuse accusation, and Spotify has its fair share   headwinds.

So, with the platform’s direct listing reportedly slated for the first quarter 2018, how will Spotify attract new investors?  Maybe by fering free subscriptions to rapidly grow its US subscriber tally.

This year, fall in love with Spotify Premium.

As part its Valentine’s Day promotional, Spotify is giving away 60 days its Premium service for free.  Of course, this fer only applies to new users in the US who have never tried its paid service.  The deal follows the release Apple’s much-hyped smart speaker, the HomePod.  In what may cement its lead against the Swedish music platform, the HomePod only lets users stream Apple Music.

Music Business Worldwide’s Tim Ingham also pointed out the obvious timing the promotional fering.  He added that the company’s direct listing attempt will likely happen next month.  A new report backs up his claim.

Accordingly, more companies can bypass IPOs and pursue direct listings on the NYSE.  Companies like Airbnb, Lyft, and Uber are reportedly keeping a close eye on Spotify to see how it performs on Wall Street.  If successful, they may launch their own direct listings this year.

However, under the weight massive debt, should Spotify fail, expect more companies to avoid landing on Wall Street altogether.