The family Soulja Boy, more so his mother are scared something has happened to the superstar rap artist. Soulja Boy’s mother has filed a missing persons report with the Los Angeles police department, claiming she or no one else has heard from Soulja since his release from the county jail on July 14th, 2019. The family is scared that Soulja kicked back into his drug habit and could have overdose somewhere or could be dead from drug dealers. No word yet on Soulja’s where abouts. Stay tuned for more updates. 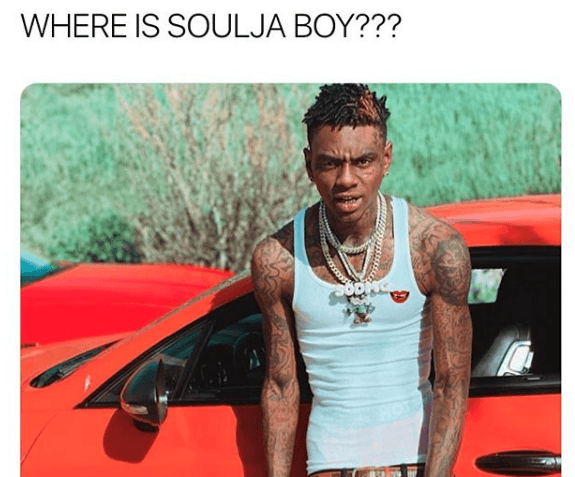 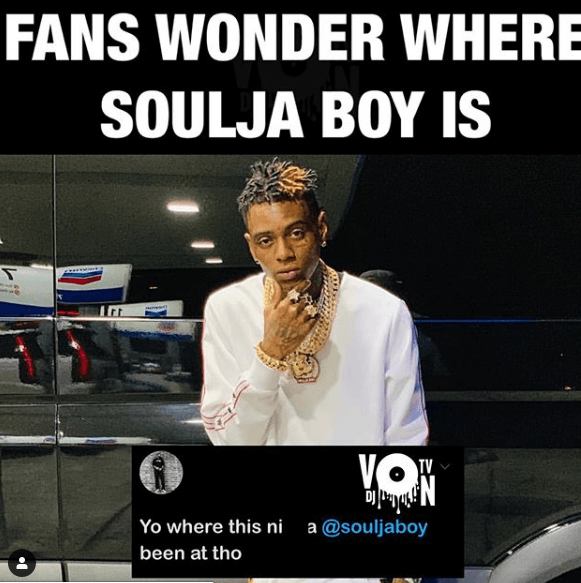