Posted on October 7, 2019 by Valencia Vasquez

A recording of the duo’s 2018 performance at Sydney Opera House.

Ryuichi Sakamoto & Alva Noto have announced a recorded version of ‘TWO’, the collaborative live show the duo performed at various venues, including Berlin’s Funkhaus and London’s Barbican Centre, throughout 2018.

TWO captures their performance at the Sydney Opera House, which features a mixture of live improvisation and renditions of pieces taken from their collaborative back catalog, including their score for Alejandro González Iñárritu’s The Revenant.

The live album follows the pair’s collaborative album Glass, as well as Sakamoto’s solo album async, both of which were released in 2017.

TWO arrives on November 15 and is available to pre-order now. Check out the album artwork and tracklist below. 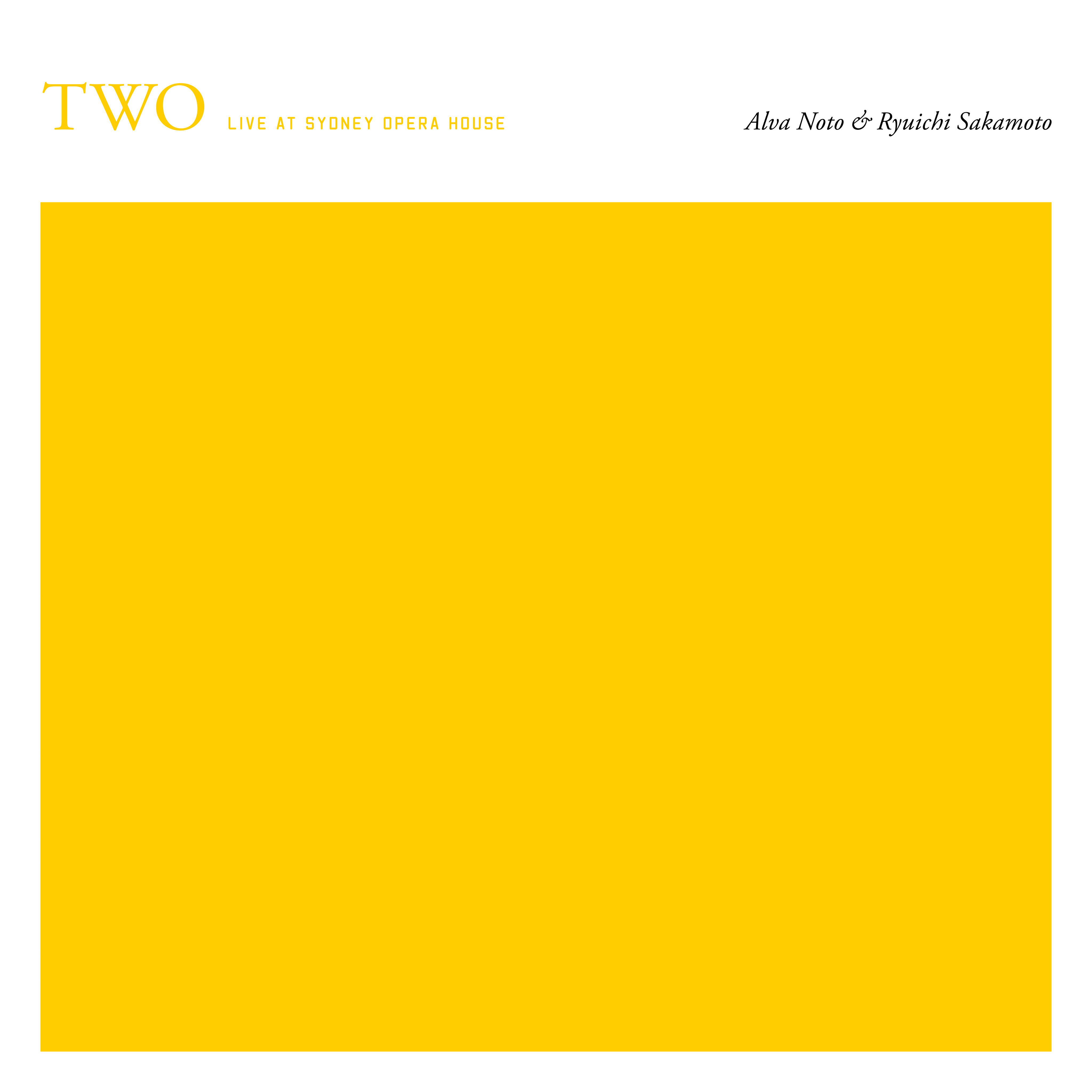 Read next: The Returned – Ryuichi Sakamoto and Alva Noto on recovery, Oscars and David Bowie