A rapper who boasted in a YouTube music video about getting rich from committing unemployment benefits fraud was arrested Friday in Los Angeles on federal charges of carrying out that very scheme by fraudulently applying for more than $1.2 million in
jobless benefits, including by using stolen identities, federal prosecutors announced.

The music video that got Nuke Bizzle arrested:

People commented on Nuke Bizzle IG about it: 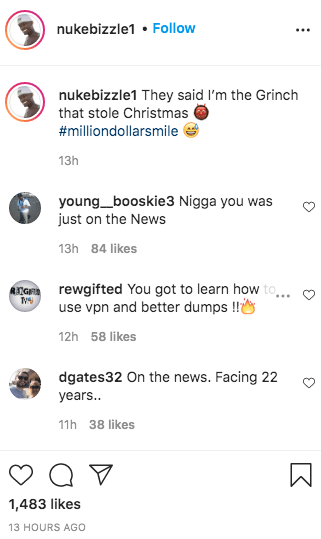 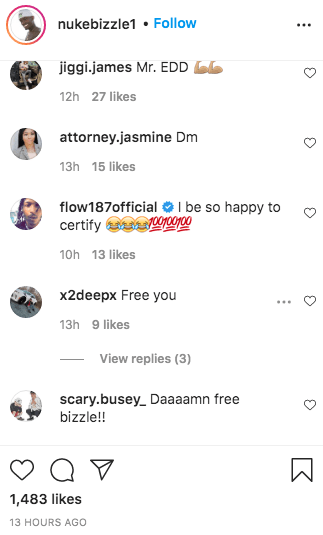