Prince kept a bank vault unreleased recordings in the basement Paisley Park.  It’s estimated to contain enough music to release a new album every year for the next 100 years.

Prior to Prince’s death, it was rumored that the musician wrote a new song every day.  Now, that tale doesn’t seem so far-fetched.

As part their 2016 investigation into the singer’s death, police investigators discovered a bank vault in the basement Paisley Park.  The massive Paisley Park Studios compound, located in Chanhassen, Minnesota, doubled as a residence for Prince.  It’s also where Prince recorded his most famous recordings, practiced for tours, and even staged private concerts.

The vault itself wasn’t technically a secret.  But it wasn’t widely publicized, either.  Interestingly, Prince’s former sound engineer, Susan Rodgers, said the collection started prior to the 1984 release Purple Rain.  By 1987, Rodgers said the vault was nearing capacity.

“It’s an actual bank vault,” she explained in an interview with the Guardian. “When I left in ’87, it was nearly full.  Row after row everything we’d done. I can’t imagine what they’ve done since then.”

The vault itself was drilled open by Bremer Trust, appointed administrator the estate after the singer’s death.  Prince himself was the only person who knew the access code by the time his death, making a forced entry the only ble option.

Actually, Rodgers is part the reason the well-organized vault exists.

“I joined Prince in 1983 when he was preparing to do Purple Rain,” the engineer continued in the Guardian close-up.  “I realized it would be smart for me to get his tapes together in one place, as I was aware there were a lot pieces missing. It became an obsession. I wanted us to have everything he’d ever recorded. I called up the studios he’d been using and said: ‘Have you got any Prince tapes’? This is his legacy. We need to protect these things.”

Prince himself died in a completely separate area Paisley Park, though the presence a giant bank vault obviously raised some questions.  Accordingly, investigators with the Carver County Sheriff’s Office examined the vault’s contents. 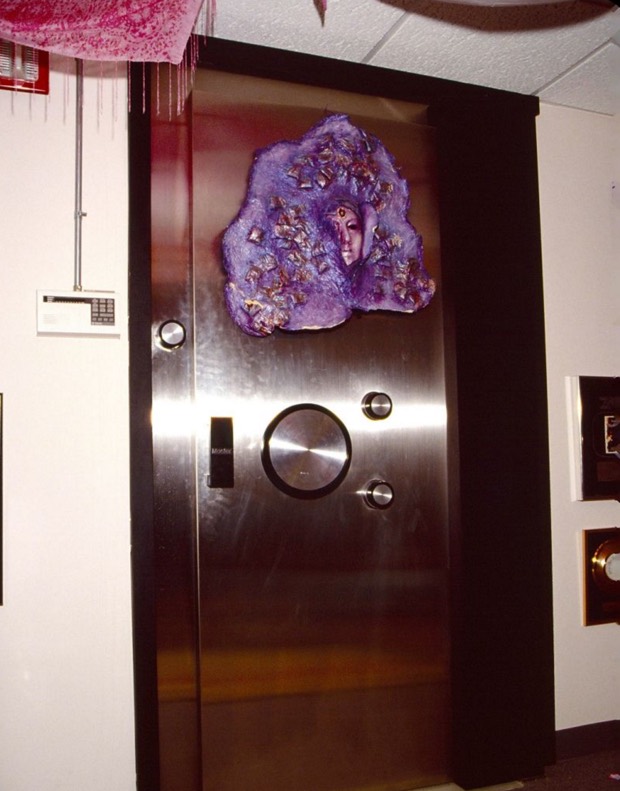 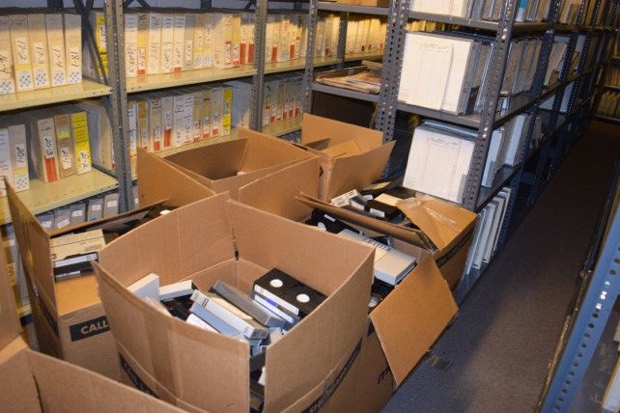 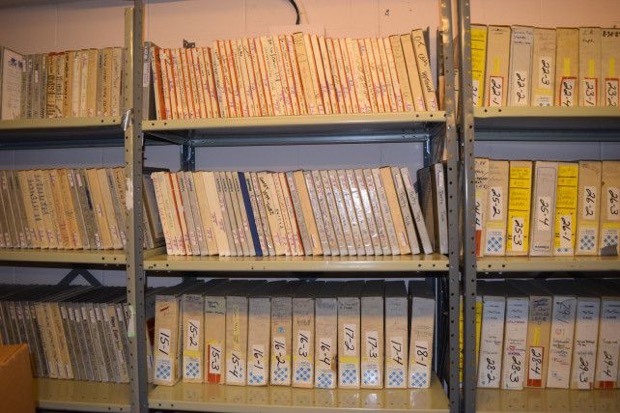 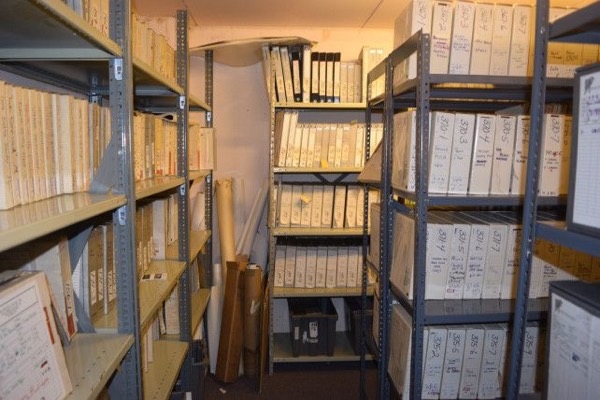 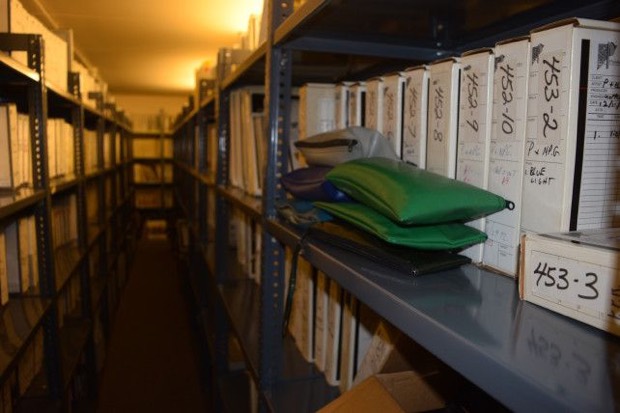 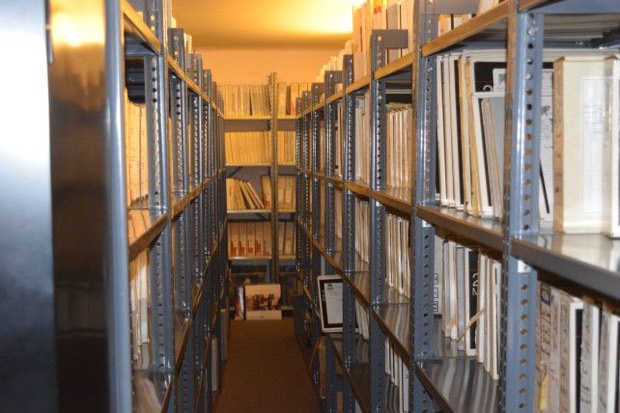 Composer Brent Fischer, who worked with Prince for roughly 30 years, originally estimated that 70% Prince’s material has yet to surface.

We’re not sure how much that is sitting in that vault.

The Artist himself stated that he’d planned to burn a lot the stashed recordings.