The producer’s 2018 home anthem will get reworked.

“It’s actually thrilling for me to have these three producers reinterpreting Itgehane,” says Gou. “It’s an enormous privilege to see it now being reworked by three artists whose music I’m an ideal admirer of.”

The four-track EP can be launched Ninja Tune, and features a “home, EBM, Industrial, Avant-Jazz and Noise” impressed contribution from Moss, AKA Hieroglyphic Being, “a spacey, completely weighted remix and a mutant dub” from French producer I:Cube and a “damaged funk” model from Detroit’s Jay Daniel.

It Makes You Forget (Itgehane) Remixes is out there to stream and obtain now, with a restricted 12” white label arriving in December. Check out the duvet artwork and tracklist, and re-visit Peggy Gou’s FACT combine, beneath. 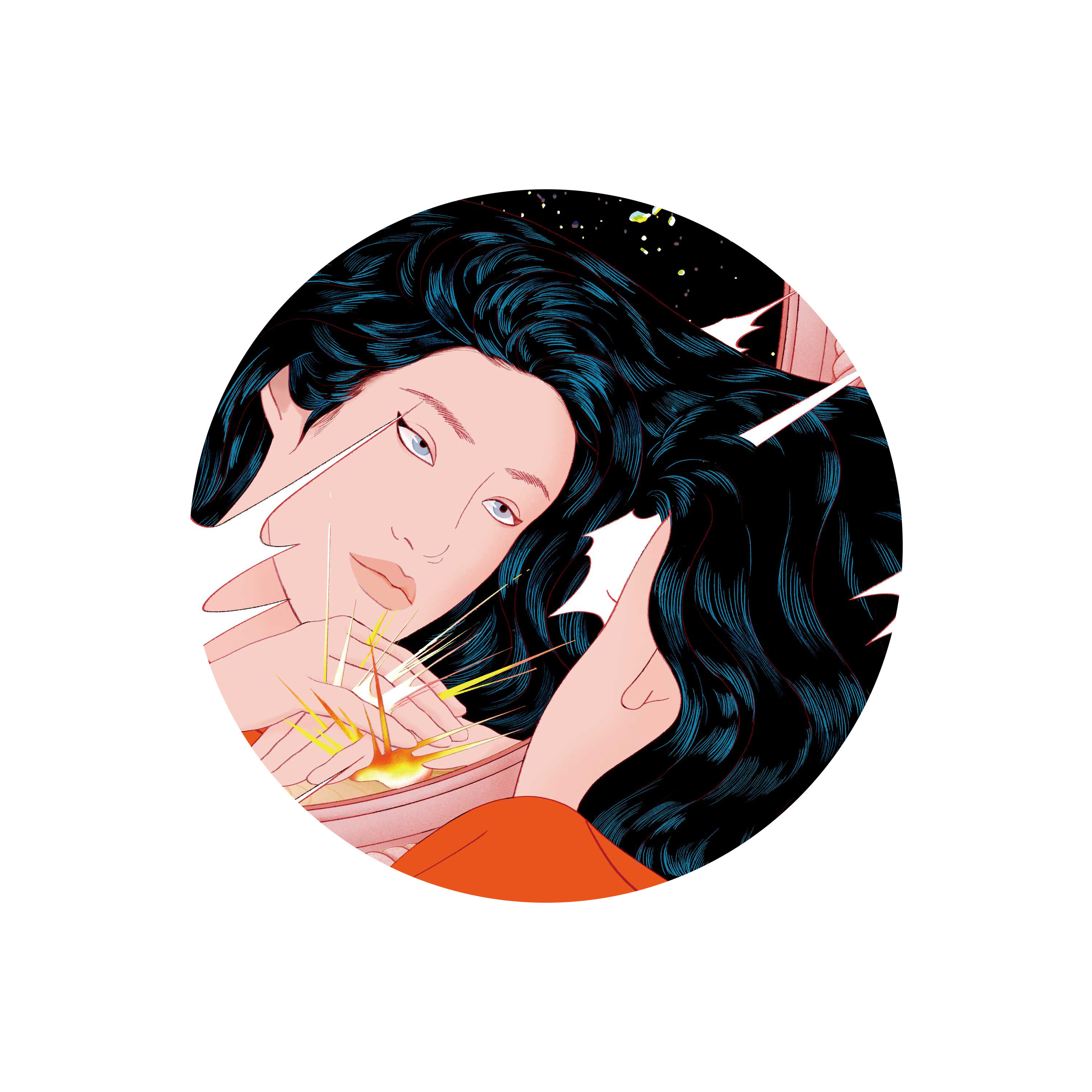