An exhilarating collection  grimy singeli belters from the Tanzanian producer.

Poaa follows the 2017 compilation Sounds Of Sisso, which showcased the producers central to the singeli sound and was a FACT favourite, whilst Nyege Nyege Tapes made FACT’s 10 best record labels 2017.

The album is available digitally  at the Nyege Nyege Tapes Bandcamp, as well as on a limited run 300 clear vinyl LPs. Checkout the album artwork and tracklist below. 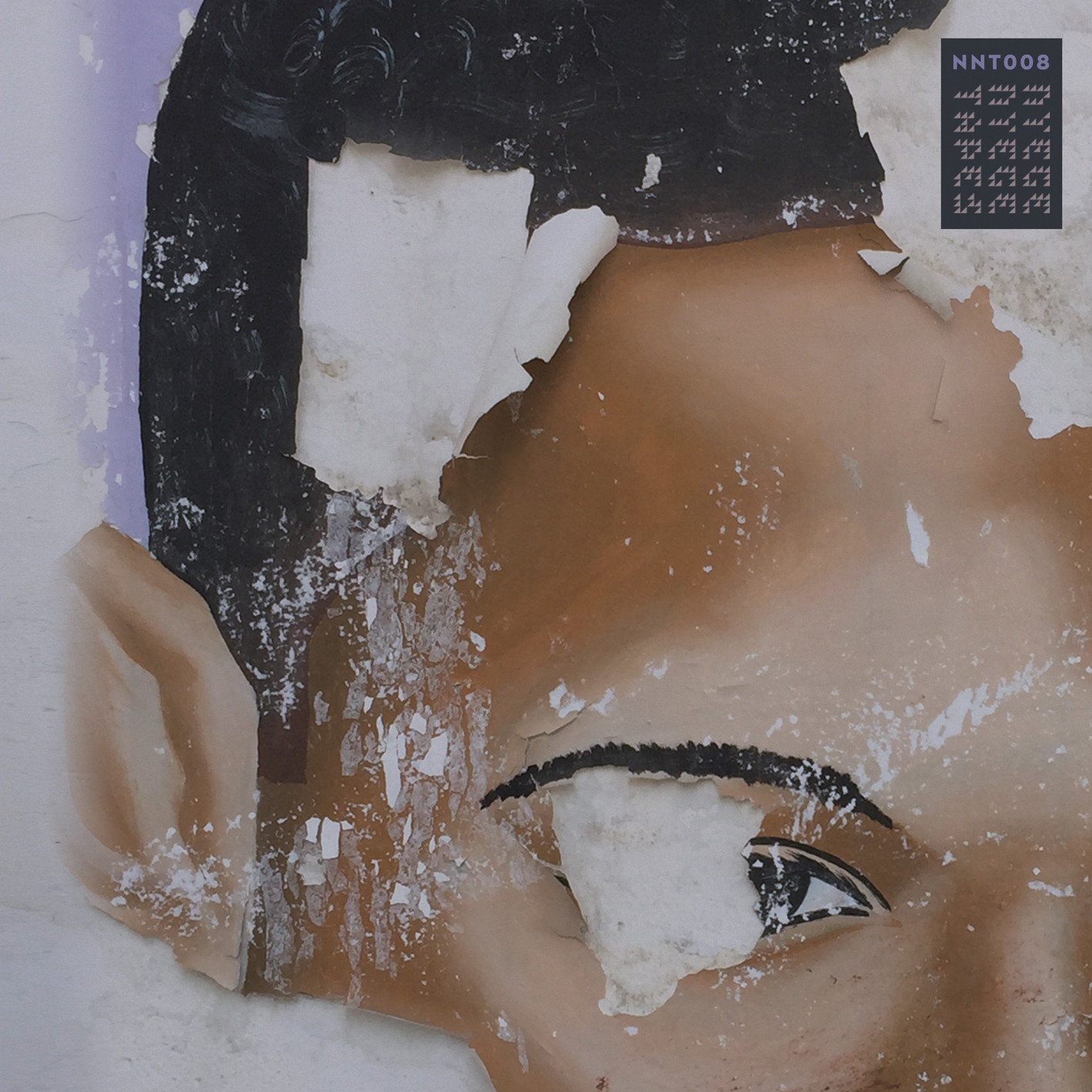