Noods Radio will soon be broadcasting over Bristol’s digital airwaves. From July 15 you will be able to tune in to NOODS RADIO on DAB to listen to over 260 resident selectors, including Bruce, Ossia, 96 Back, MLE and more. 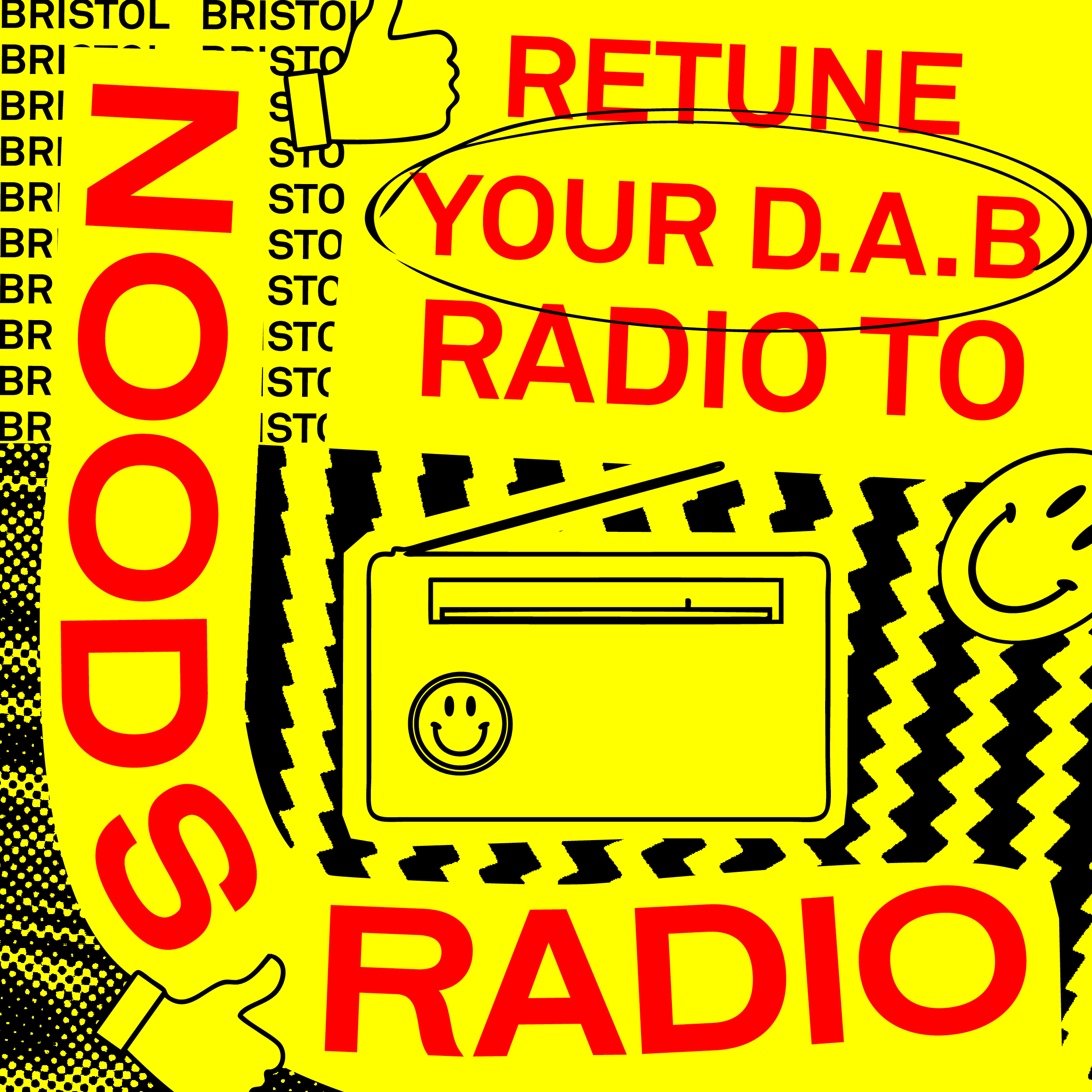 To celebrate the move to DAB, Noods will also be inviting a variety of guest residents onto the station over the next three months, including Peder Mannerfelt, Izabel, Neek, 12th Isle, Pessimist and more. Tune in!