Cómeme founder Matias Aguayo has teamed up with Johannesburg DJ, actor and vocalist Ayanda Seoka, AKA Mujaji The Rain, for RAIN.

The five-track EP options three variations on the rhythmic title monitor ‘RAIN’, in addition to the Michael Jackson-channeling  ‘Serious’ on the flip.

Ayanda Seoka is a resident at Johannesburg membership Bar Kitchener’s ‘Pussy Party’, described in a press launch as “an area for feminist / queer motion and dancefloor pleasure, proper within the centre of Joburg.”

Matias Aguayo is the founder and operator of Cómeme, an imprint which has a historic relationship with Johannesburg. Radio Cómeme, the broadcasting department of the label, has hosted reveals within the metropolis that includes Felix Laband, Mpumelelo Mkatha from BLK JKS, the queer efficiency duo Faka, gqom pioneers RudeBoyz and likewise kwaito producer Spleef McZaul.

RAIN arrives on November 23 Cómeme on vinyl and digital codecs. Check out the duvet artwork and tracklist beneath. 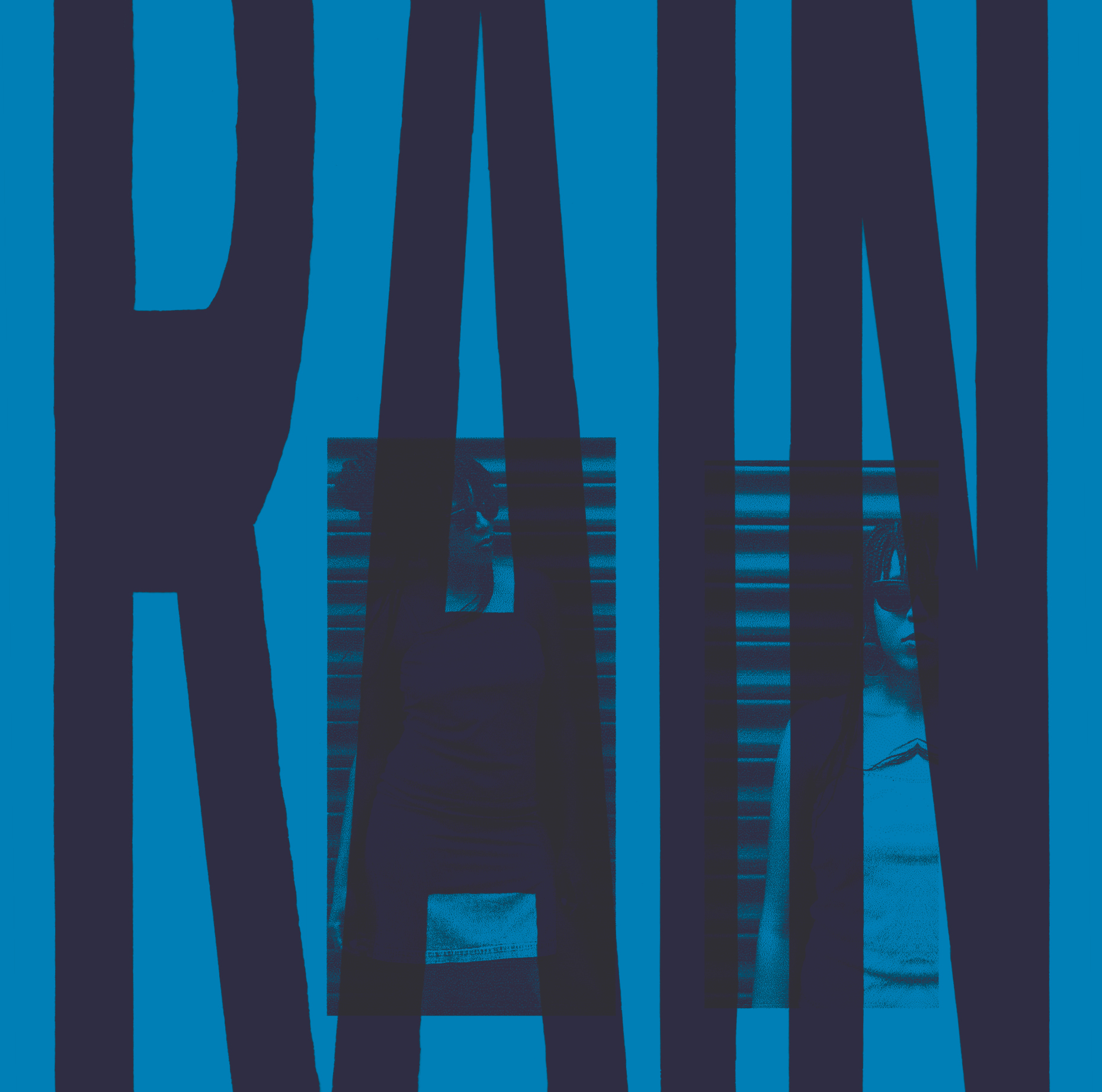 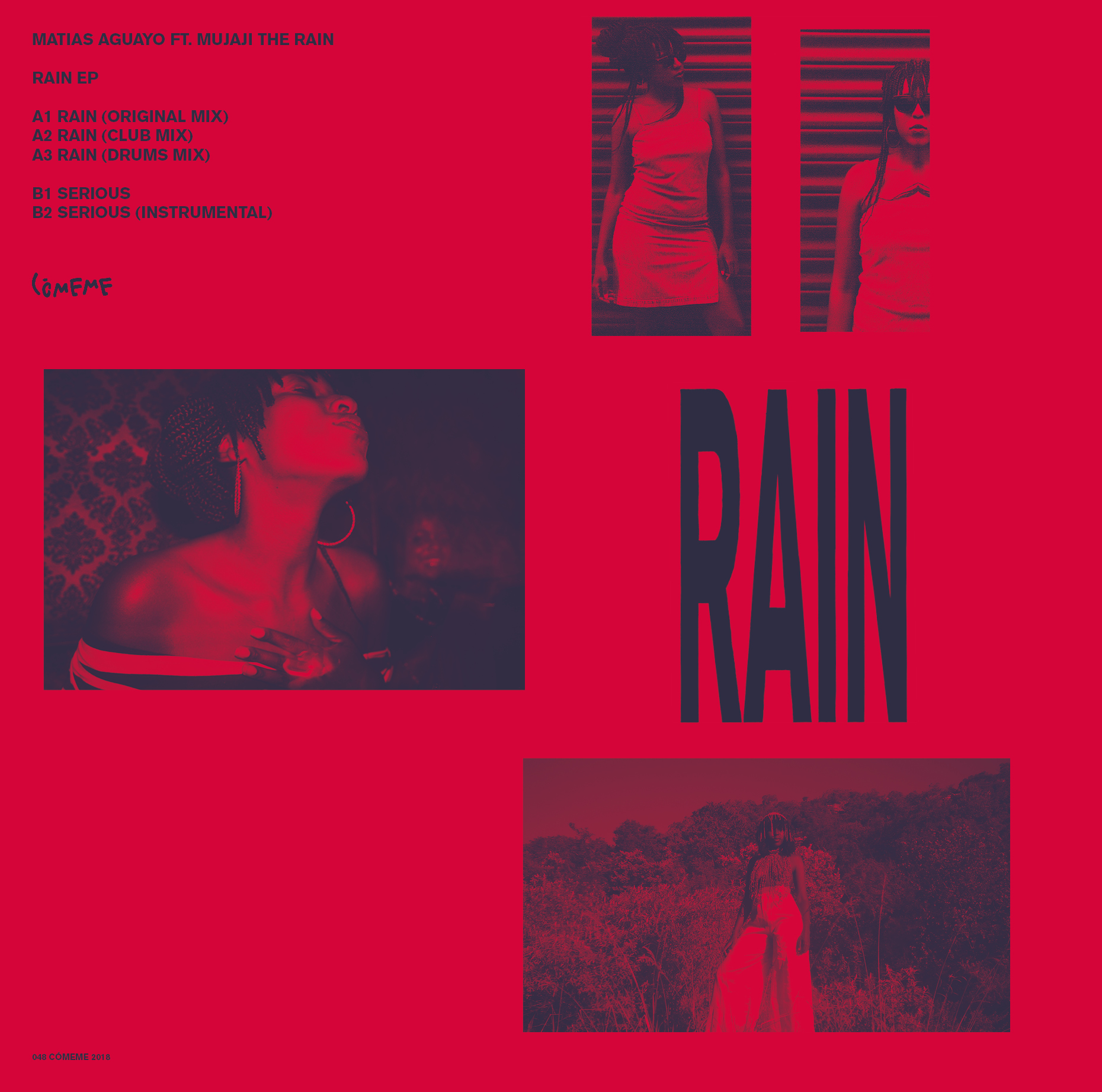