Percy Miller has been educating the culture on the importance of ownership, building minority-owned brands, producing product and giving back to the community for over 25 years. He grew up in poverty, built a music empire, sold over 100 million records independently. And now he is doing the samething in the food market with his Uncle P’s Rice, Uncle P’s Grits, Uncle P’s Oatmeal, Uncle P’s Pancake Mix & Uncle P’s Syrup. Percy Miller is flooding the grocery stores with food products, giving options and
diversity to the consumers that want to buy minority-owned brands that give back to their own communities, unlike iconic brands that have been exploiting the black communities for decades using black faces for black dollars but never gave back to help black communities. Our Culture is waking up and consumers are more educated and aware. CNN News recently shared a story that the brand Uncle Ben’s owner Mars is planning to change it’s visual brand identity, as well as Quaker Oats CEO and owner of the brand Aunt Jemima is acknowledging its racial stereotypes in logos. Hopefully, this will open up more opportunities with large retailers such as Wal-Mart, Krogers and other chain food stores for real minority-owned companies such as Uncle P’s products and brand to share in the shelving space giving consumers an alternative while buying products. For more information, go to
www.UnclePRice.com 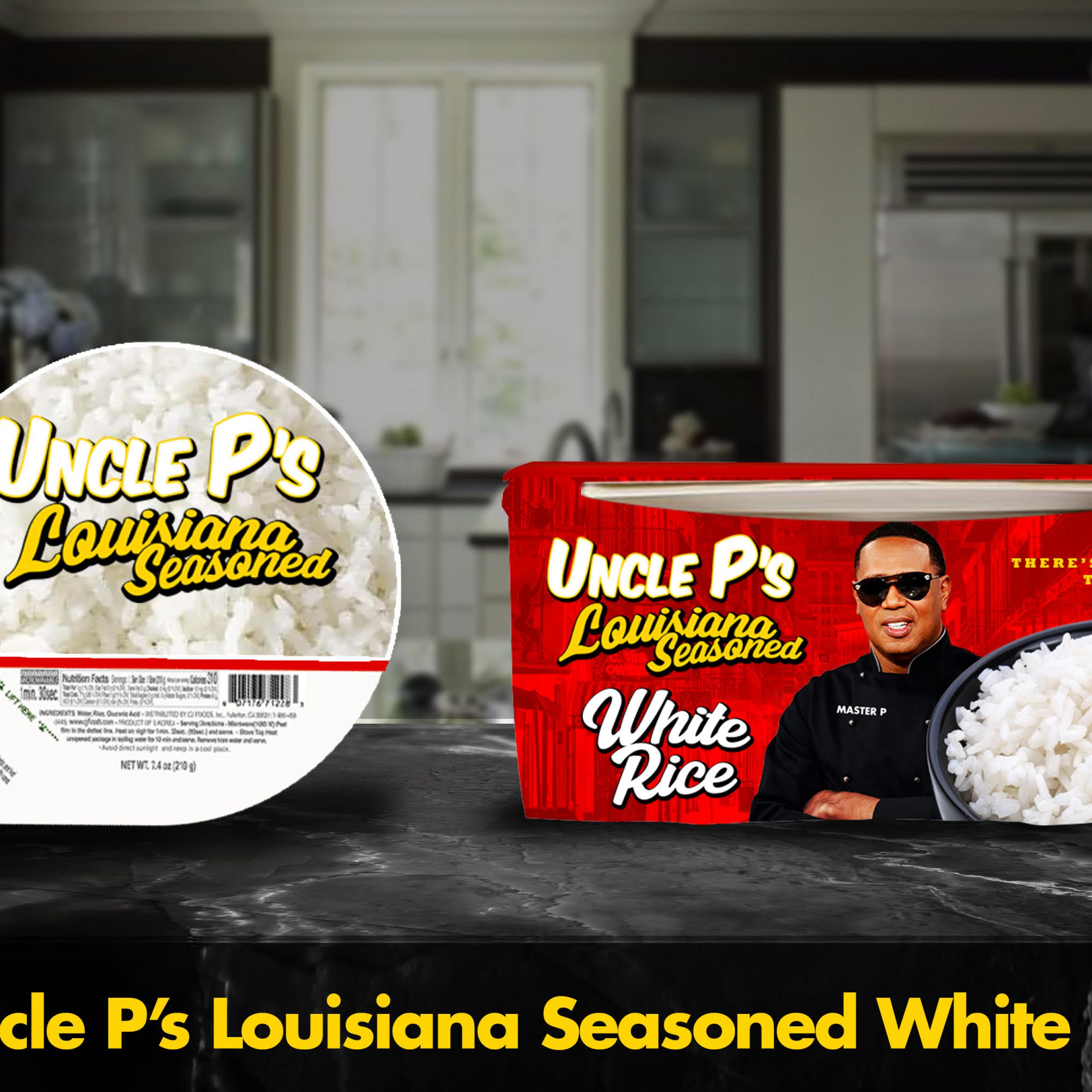 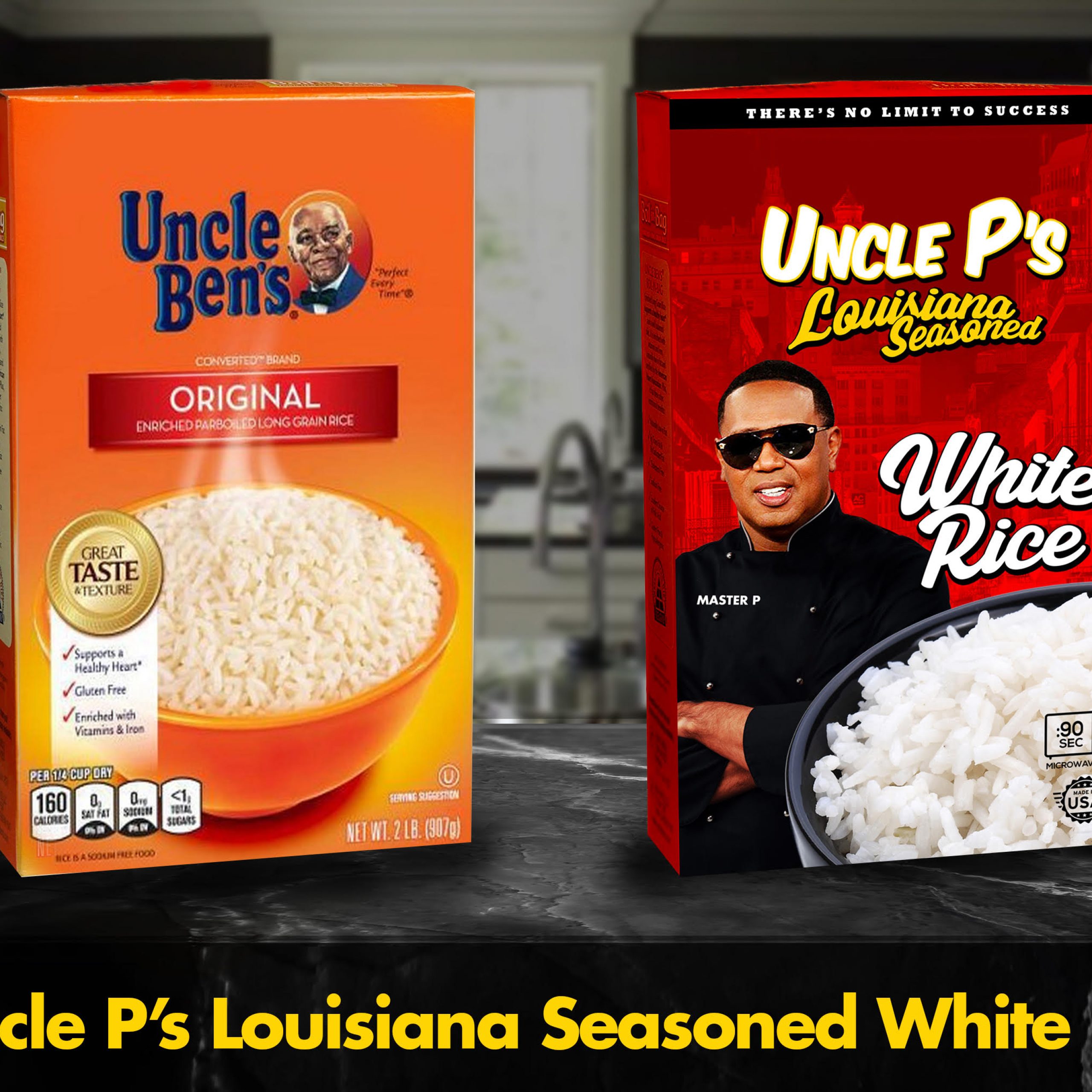