Hallow Ground has shared the title track ‘Epistasis’ which was “composed for an eight-voice double string quartet and draws on evolving progressions in F minor that were inspired by the sound and harmonic structures of early nineties doom and black metal music.”

Elsewhere on the record, Horn explores other highly formal tools and techniques such as Arvo Pärt’s Tintinnabuli method while utilizing instruments such as a computer-controlled upright Disklavier piano, a Supercollider framework using phase modulation synthesis and a whole host of musicians on violin, viola, cello, electric guitar and organ.

Epistasis will be released on October 25 and is available for preorder now. Checkout the album artwork and tracklist below. 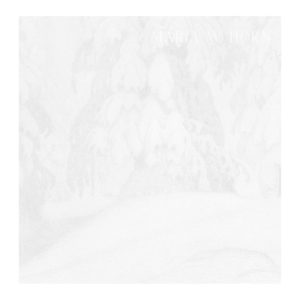