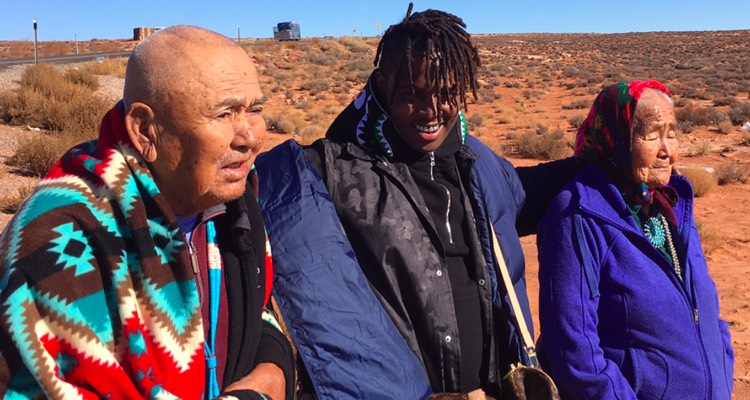 Clothing line H&M recently came under fire for a controversial piece merchandise.  The company recently featured an African-American boy wearing a sweatshirt that said “Coolest Monkey In the Jungle” on the front.  Almost immediately, The Weeknd cut ties with H&M after the advertisement, citing it as “deeply fensive.”

Other celebrities assailed the retailer, and the item was pulled.  But that was just the beginning.

This advertisement has also caused people to ransack H&M stores.  According to Independent, “stores in South Africa have also been temporarily closed following unrest triggered by the clothing brand’s controversial ‘ Coolest Monkey In the Jungle’ hoodie ad.”

Then this.  The mother the boy model came out and told people to calm their outrage. “Stop crying wolf all the time,” she implored.

“Unnecessary issue here… get over it.”

Enter Ski Mask The Slump God, who’s rumored to working on a ‘Coolest Monkey in the Jungle’ track.

This isn’t yet confirmed, though it looks like Ski Mask The Slump God will be releasing an original track with the same title as the H&M sweater quote.  While there has been very little mention the upcoming track, Genius has stated that the track is forthcoming.

And for those unfamiliar with Slump God…

Ski Mask The Slump God is a rapper from Broward County, Florida.  The Slump God has close ties with XXXTentacion: the pair met at a juvenile detention center and started a group called’ Very Rare’.  Shortly thereafter, they minted the ‘Members Only’ collection.

The Slump God has released a handful tracks since his debut, such as “I Like Bricks,” “Kate Moss,” “Take a Step Back,” and “BabyWipe.”  The latter was released on Republic Records as part his record deal and debut mixtape, You Will Regret.