Posted on January 3, 2018 by Valencia Vasquez 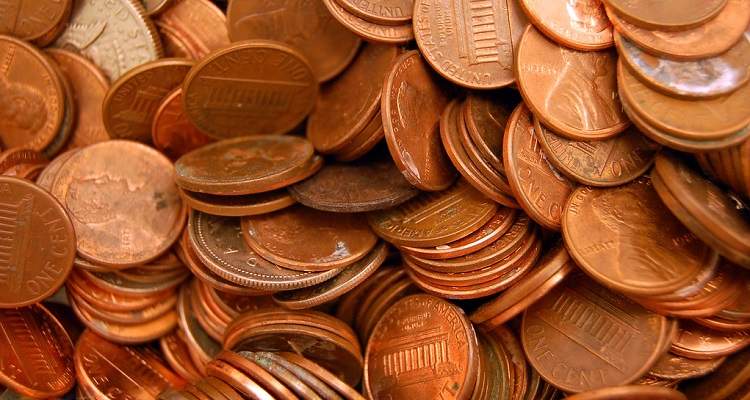 Think twice before quitting your day job if you’re on Patreon.

2017 was a wild ride for popular crowdfunding platform Patreon.

In addition, Conte secured an additional $60 million in funding for the patronage concept. According to Crunchbase, the company has received around $107 million in total.

With content creators jumping ship from YouTube, and even competitors launching similar platforms, Patreon had a good thing going.  What could go wrong for the company?

Last month, top executives, including Conte, announced that they would add new service fees.  Patrons would have to pay an additional 2.9% for individual pledges along with a 35-cent fee.  The company proudly boasted that content creators would keep more money than ever before.

No one bought it, however.  The proposed change would affect thousands patrons who donated $1 to multiple creators.  Following a huge wave backlash on social media, users quickly bailed from the platform.  Content creators shut down their pages after hundreds patrons canceled their pledges.

The firestorm criticism prompted Conte to issue the following tweet:

“We messed up. We’re sorry, and we’re not rolling out the fees change.”

Though the company has since scrapped the proposed changes, a new study threatens to spurn an even stronger response from creators.

Who actually earns money from Patreon?

Brent Knapper works as a traveling photographer.  Last year, he was broke and living in a car.  At one time, Knapper had to choose whether to pay his cell phone bill or buying food to avoid starving.  After hearing from his friends who made $400 to $500 selling art and music, he decided to try Patreon.

Successful Patreon creators on the channel earn up to five-digit incomes per month.  Chapo Trap House, an American politics and humor podcast, for example, earns $88,074 a month from 19,837 patrons.  With 4,494 patrons, YouTuber Nerd earns $8,003 a month.  Several top-earning creators with thousands patrons choose not to report their monthly income.  Yet, months after creating his Patreon, Knapper earned only $163 from just a few patrons.

He’s not alone.  Artist Ayla Arthur spends between 20-25 hours updating a comic on Patreon.  The artist only earns $200 a month.

The low monthly incomes prompted Knapper to investigate who could really make a living from Patreon.  And what he found was surprising.

Graphtreon.com has graphed all active Patreon campaigns since March 2015.  According to the website, the platform now has 79,420 creators.  Yet, only 1,393 creators (under 2%) earned the federal monthly minimum wage $1,160 a month in October 2017.

In addition, Graphtreon found that the vast majority on the platform earned between $1 and $100 a month.

The findings contradicted Patreon’s 2016 announcement that 7,960 creators on the platform made over $100 a month.

With around 25,000 creators, that would mean nearly one-third creators made over $100.  The post has since been deleted or moved.

When confronted about the findings, the company admitted to Knapper that most content creators don’t yet make enough.  In an e-mail exchange, however, a spokesperson said that the company remains confident that it would grow.

Yet, that statement won’t satisfy most content creators on the platform. As Brent Knapper noted,

“In this small network designed to save struggling creatives, the money is still concentrated at the top.”

Featured image by foreverseptember (CC by 2.0)