Posted on August 8, 2018 by Valencia Vasquez

The performance was announced alongside curated programs from RVNG Intl., ONCEIM and Moor Mother.

Le Guess Who?, which takes place from November 8 – 11 across various venues in Utrecht, has announced the complete series curated programs for its 2018 edition.

The Asia Argento-curated Future Feminism program will present a special theatrical performance featuring artists Kembra Pfahler and Johanna Constantine. The performance will be based around the 13 tenets the Future Feminism collective, and will be accompanied by a discussion and film program. 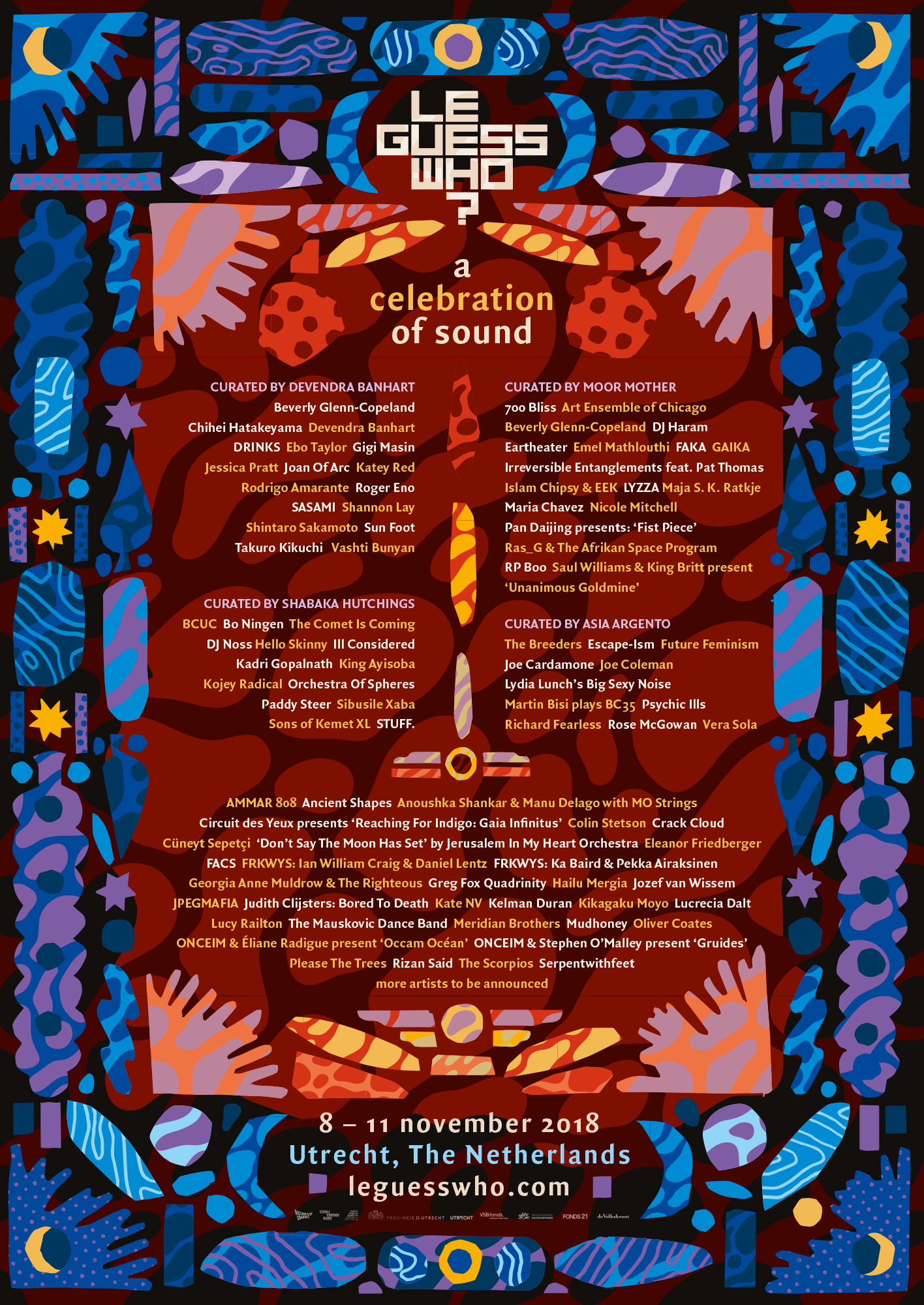 Le Guess Who?’s curators have now finalized their programs. Asia Argento has added performances from Joe Coleman, Rose McGowan and Ian Svenonius’ Escape-ism, whilst Shabaka Hutchings has invited Orchestra Of Spheres and DJ Noss to join his lineup. Finally, Moor Mother has enlisted FAKA, LYZZA and Eartheater to round f her program.

Tickets for Le Guess Who? are available at the festival website, with four-day passes on sale now and day tickets available in early September.

Read Next: Sheffield’s No Bounds Festival expands program for 2018