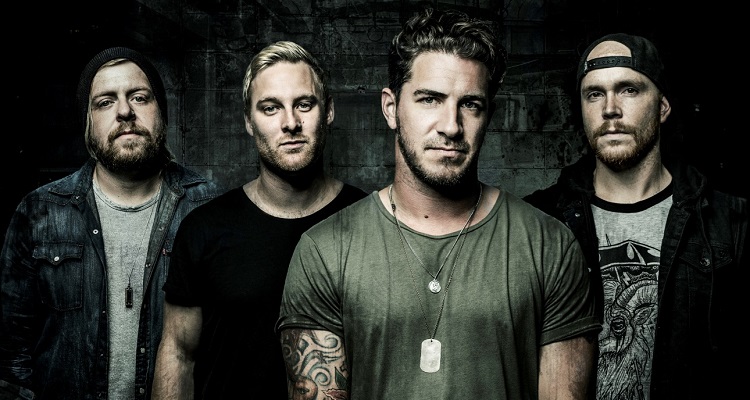 Concord Bicycle Music has confirmed that it has completely acquired Razor & Tie Records.

The deal first started in 2015 after Concord Bicycle made a significant investment in the rock-heavy label.  The two companies formed Razor & Tie Enterprises, LLC.  Both companies didn’t disclose investment details.  According to Variety, though, the company had sold 50% its operations to Concord.

With the acquisition now complete, the company will reportedly dismiss some staff members.  Multiple sources confirmed that employees “have been told to expect layfs company-wide.”

In a statement to Variety, Concord Music COO Glen Barros denied the rumors.

“There may be some continued integration into our overall structure, we’re sorting through that right now.  But we’re not making any massive changes or shutting down Razor & Tie.”

He added that founders Cliff Chenfeld and Craig Balsam will remain with the company, but only through the middle the year.

In a statement to Billboard, Chenfeld praised the acquisition.

In 2015, along with its investment in Razor & Tie, Concord Bicycle had also acquired Welk Music Group’s Vanguard and Sugar Hill labels.  It also scooped up Fearless Records.

When asked over the layfs reported by Variety, Chenfeld declined to comment on his future plans.  However, fueling the rumors, he simply said,