I’m a Mic Terror connoisseur but he still has cuts I’ve accidentally treated like a red-haired stepchild. Totally slept on Hoopty Music even though it’s one of Mic’s best pairings with Million $ Mano production and it’s good enough to have been his third single after Cold As Hell and Juke Them Hoes. A pean to everyday entrepreneurialism and livin’ la vida loca within one’s means, it also triggers good memories for ya host – Mic T sold fake coke to white folks, Marty sold fake acid tabs from Plastikman’s Sheet One CD to posh kids. 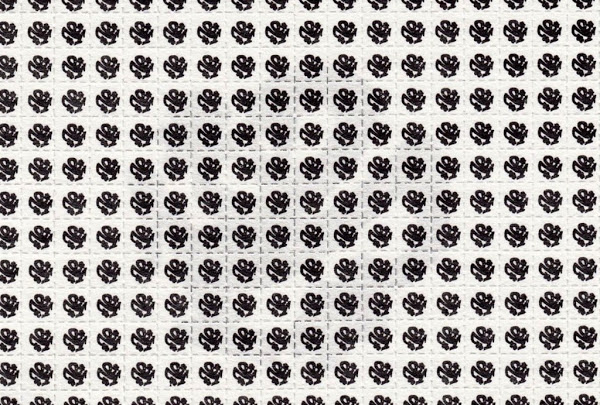 Father forgive me – it was the late 90s, I was on a tight budget, and imported Rap CDs and 12″s were expensive.