The LP is the follow-up to 2013 debut Coming Apart and 2016 live recording No Waves and finds the duo “working with a more subtle palette, refining their ideas and identity,” according to the press release.

Listen to first track ‘You Don’t Need’ and see the tracklist and artwork below. The Switch is due out July 13 Matador. 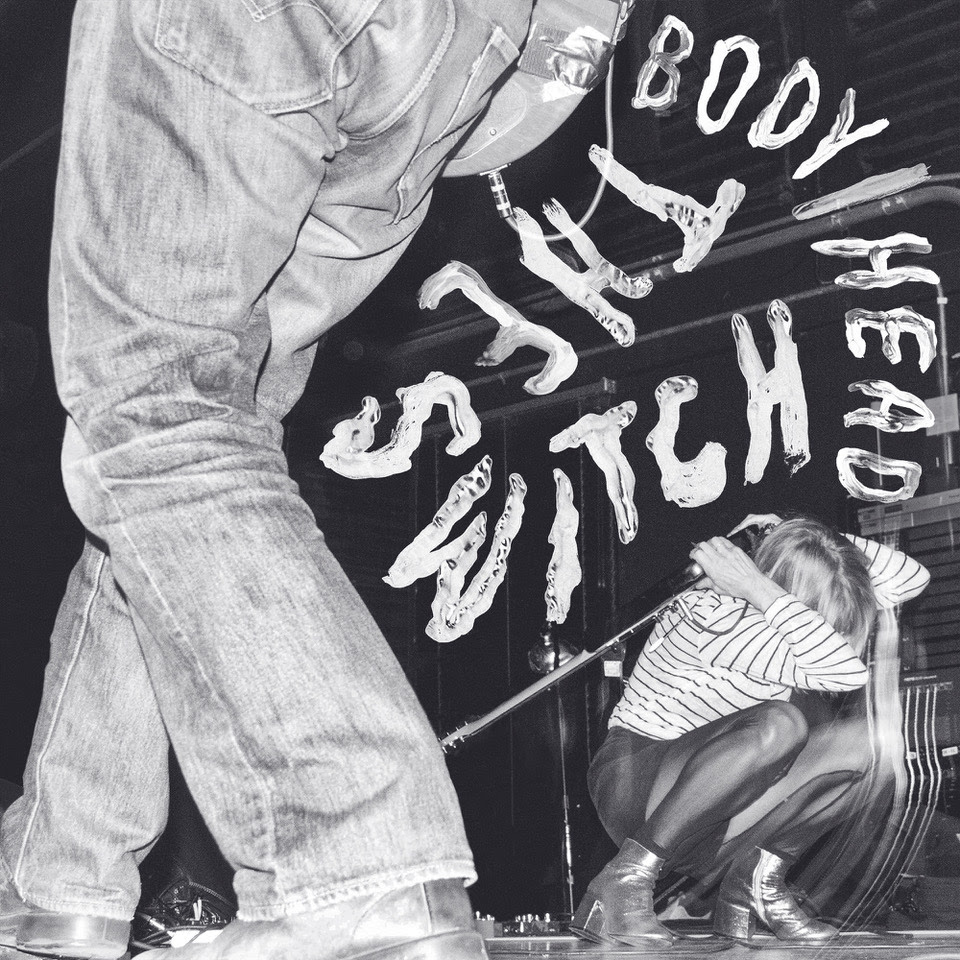 Read next: Kim Gordon and Bill Nace on the intuitive noise Body/Head