Scottish producer Lachrin is set to debut on Infinite Machine next month.

The Críoch EP blends electronic, orchestral and choral music across six original tracks. Its lead single, ‘II XVIII XII IV III’, offers a preview of what’s to come a washed-out music video that deals in dualities. “Filmed, performed and edited by the artist, ‘II XVIII XII IV III’ is a study of self image”, the label states. “It is simultaneously an embrace of femininity and re-imagining of masculinity, a submissive flirtation and dominant stance, an insight into introversion and execution of extroversion. It is versatile and dualistic in nature. It is Lachrin mirroring himself”. Watch it below.

Críoch follows Infinite Machine’s last release from Yilan, Regression. View the tracklist and cover art below, and pre-order it ahead of its release on October 25. 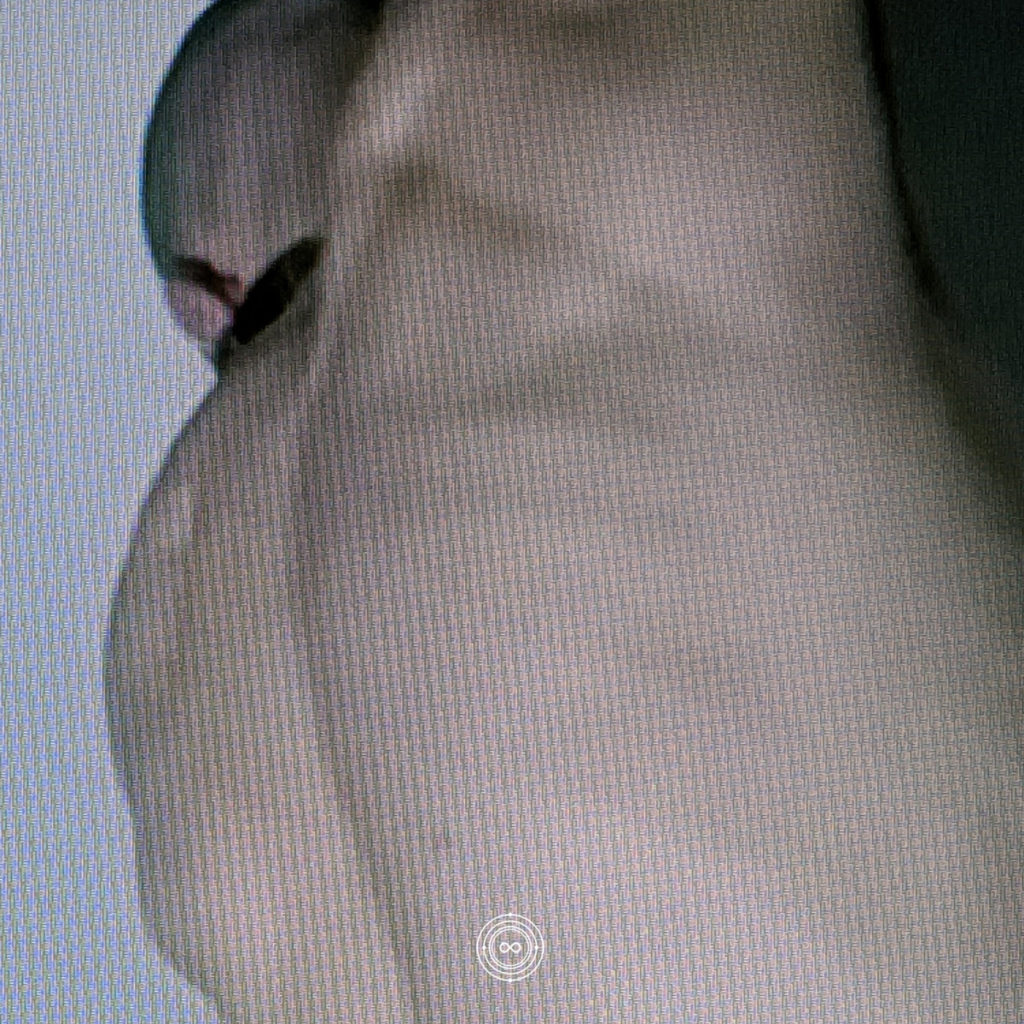