Hudson Mohawke and Lunice have joined forces once again as TNGHT. ‘Serpent’ is their first new release in six years – listen below.

The producers’ influential collaborative project paved the way for the EDM assimilation of trap music and memorably worked with Kanye West on ‘Blood On The Leaves’, a standout track from his 2013 album Yeezus.

‘Serpent’ is out now, Warp. 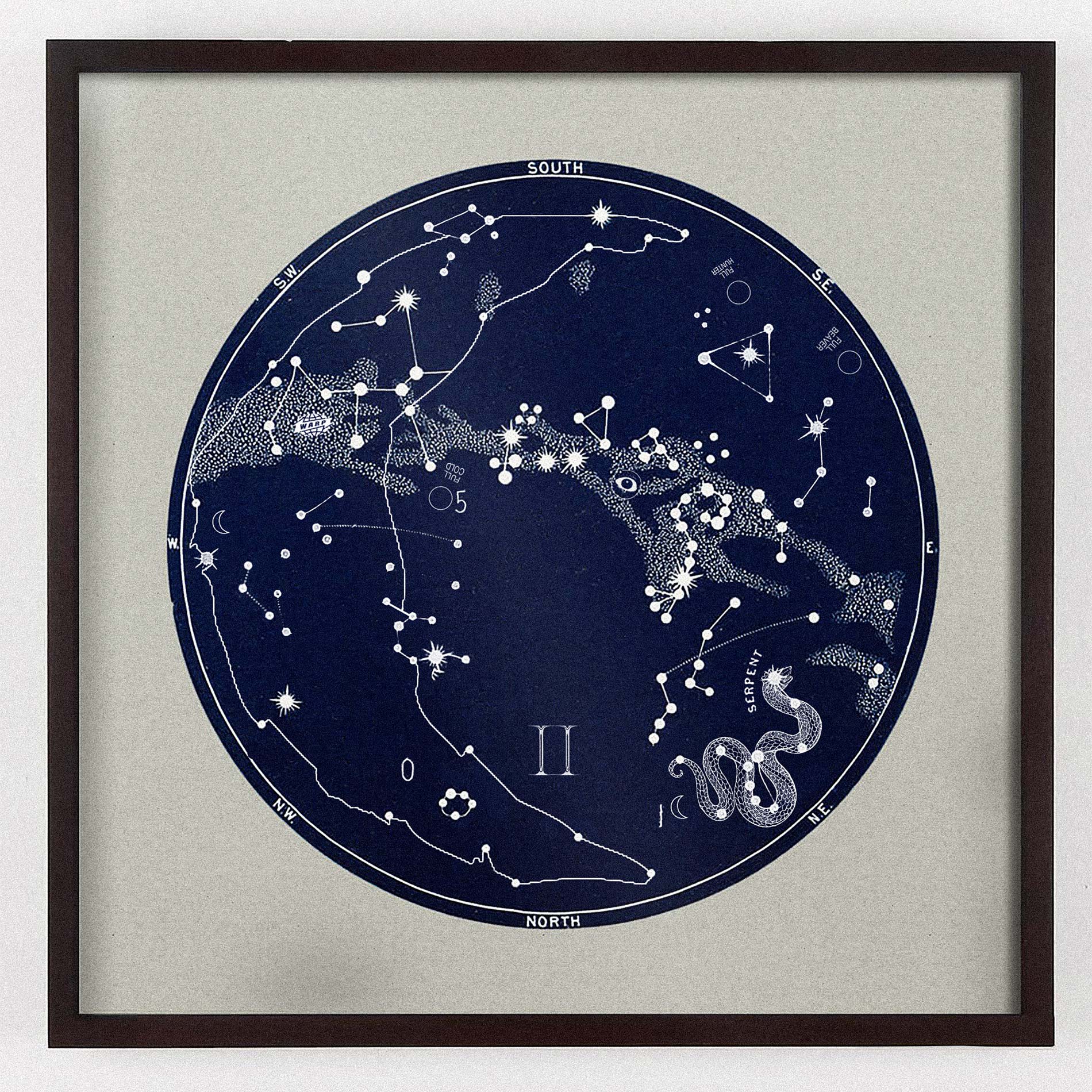 Read next: Lunice talks the future of TNGHT, his solo album and always giving 100%