HTRK, aka Jonnine Standish and Nigel Yang, are back with their first album in five years, Venus In Leo. Check out the video for the first single, ‘You Know How To Make Me Happy’, now.

The album follows 2014’s Psychic 9-5 Club, their first since the death of HTRK co-founder Sean Stewart.

Venus In Leo arrives on August 30 and is available to pre-order now. Check out the album artwork and tracklist below. 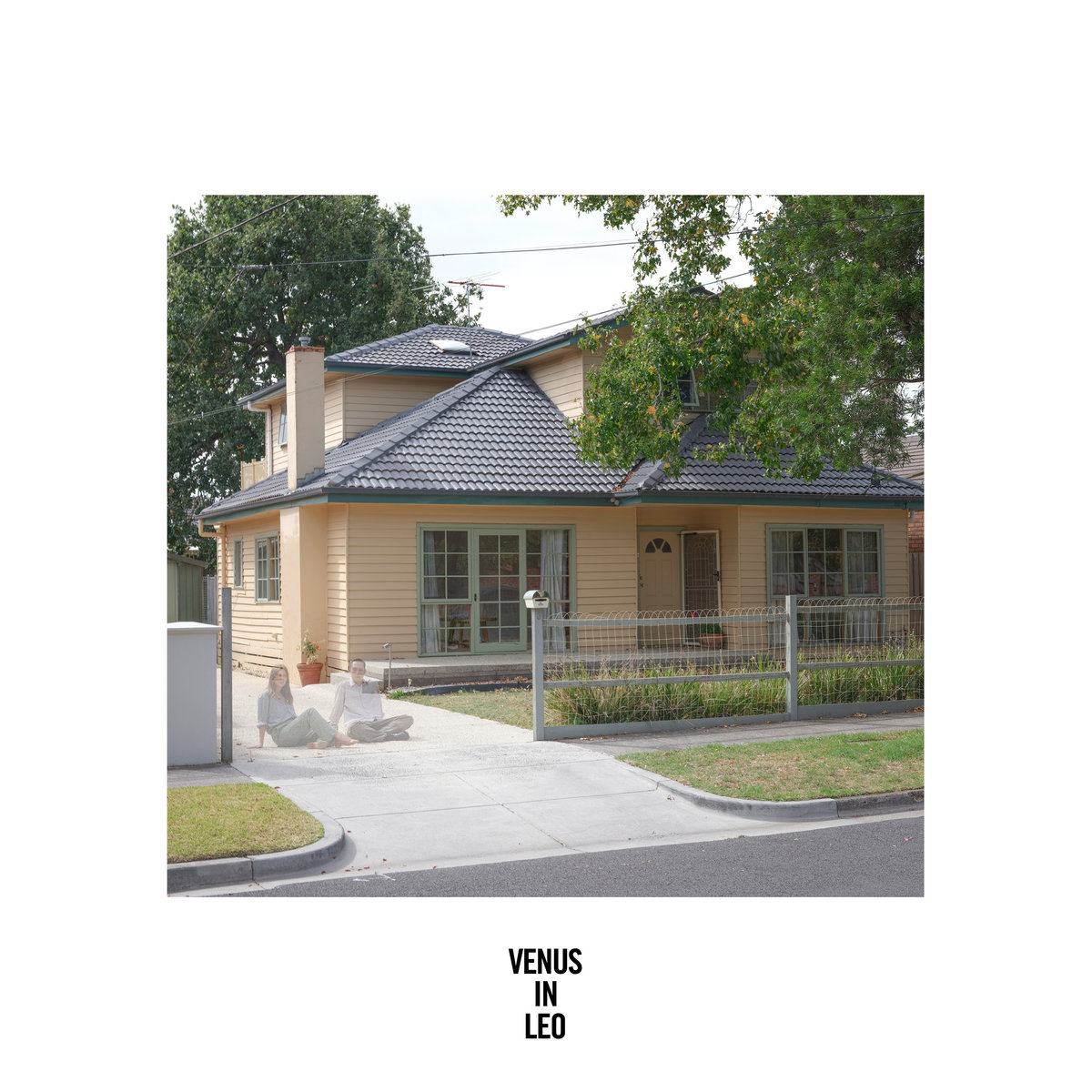