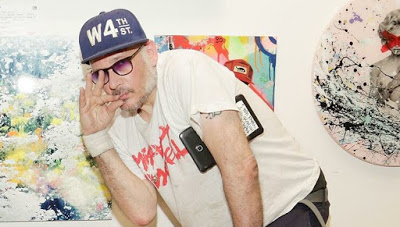 Damn! Smoke an invisible Jazz cigarette for Ricky Powell. Those mutton chops he sported in later life made him resemble Vassily the Meerkat but it’s all pumpernickel because he’s the only man to ever look fly in Pony kicks. If a picture is worth a thousand words then the Rickster’s best pix were on some Moby Dick type shit. Here’s ya host’s top five favourite Ricky P flickaronies. 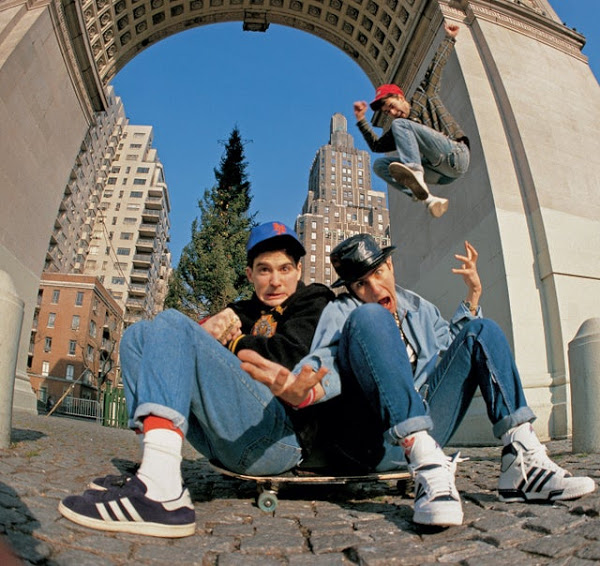 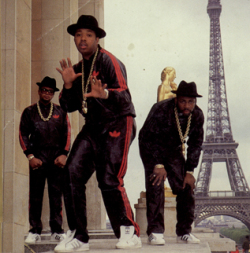 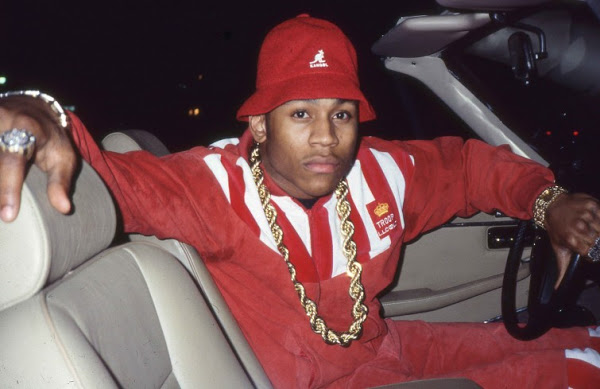 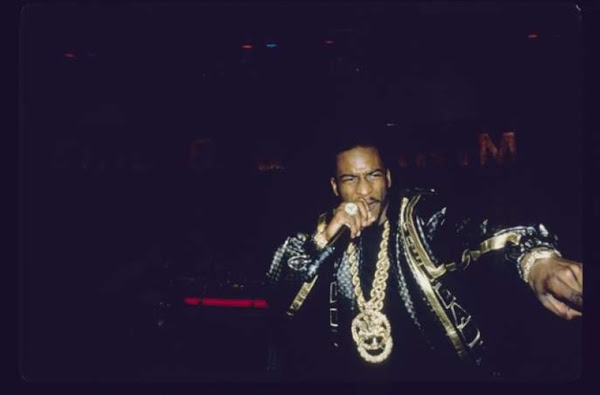 Bonus snap: Rickoi even shot the most quintessentially Edan pic of Edan ever. 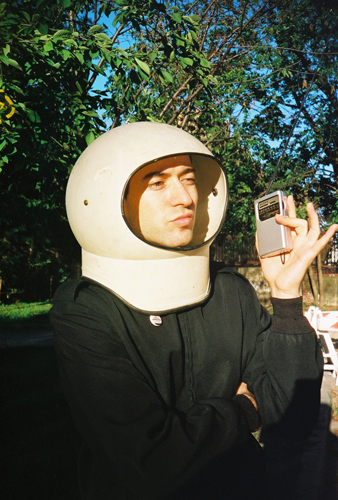