Posted on January 31, 2018 by Katherina Alvarez 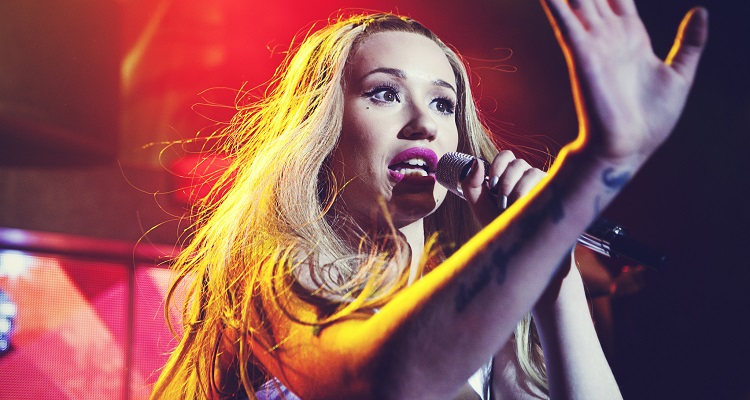 Why haven’t more women received Grammy nominations?  According to Neil Portnow, because they need to “step up.”

Last week, the USC Annenberg Initiative published a study with damning results for the Recording Academy.  According to the global think tank, only 9.3% women in the music industry have received Grammy nominations.  In addition, male songwriters receive more credit over their female counterparts, 87.7% to 12.3%.  Finally, under 6% female songwriters had received 6 or more song credits.

So, what does the Grammys think the results?  According to Recording Academy President Neil Portnow, the responsibility to receive more recognition in the music industry falls on women.

The statement came after only one woman received a top award at Sunday night’s Grammys Awards.

His TriStar Sports and Entertainment firm represents clients including Britney Spears, Jennifer Lopez, and Mary J. Blige, among others.

“Every single woman in the entertainment business has stepped up again and again and been met with the door to the boys’ clubs cigar bar slammed in their face.”

She also blasted the Grammys for nepotism and lacking justice and fairness in failing to award more women.

Neil Portnow remains fairly unapologetic over his comments.  In a statement published on Variety, the Recording Academy President said,

“Regrettably, I used two words, ‘step up,’ that, when taken out context, do not convey my beliefs and the point I was trying to make… I regret that I wasn’t as articulate as I should have been in conveying this thought.”