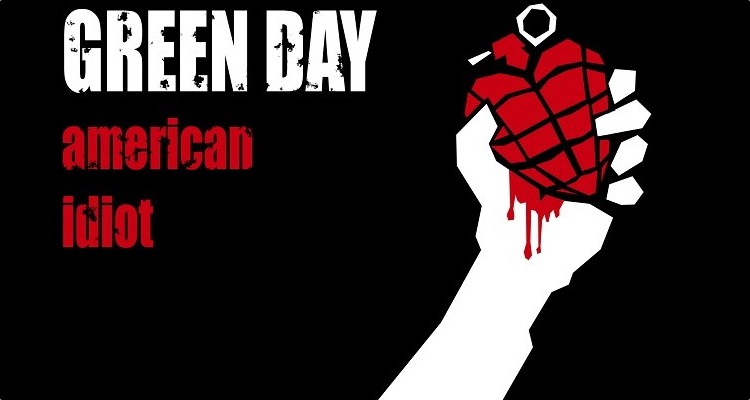 A coordinated effort to spike Green Day’s ‘American Idiot’ on the British charts is working better than expected.

After a devastating World Cup loss to Croatia, Brits are now being forced to entertain a visit from Donald Trump.  The U.S. President is wildly unpopular in the U.K., a country that has previously kept Trump out of the country with mass protests.  That’s officially changing today, with Trump visiting Prime Minister Theresa May in London while also visiting other major cities in the country.

For most Brits, mass protests are one outlet.  Accordingly, hundreds of thousands are migrating to London for a ‘Stop Trump’ rally, while protesters are also plentiful in other cities.  Protesters even crowdfunded a giant ‘Trump Baby’ balloon that will hover outside British Parliament for two hours during Trump’s protest.

Amazingly, an online petition titled “Prevent Donald Trump from making a State Visit to the United Kingdom” was signed by a total of 1.86 million people.  Of course, it didn’t work.

But the wry English humor has another method of dissension: its own music charts.

As Trump touched down, the track was also rising on the Apple iTunes download store.  At last check, the song was moving from 3 to 2, with a top slot possible.

Incidentally, the song’s toughest competition is losing steam.  ‘Three Lions,’ a track that soared alongside the successes of team England, is now losing momentum.  “Three Lions” was released in 1996 by the English band The Lightning Seeds.

“American Idiot” isn’t that old, but it does date back to 2004.  In that recent period, Green Day released the song to protest American foreign policy by the Bush Administration, particularly the Iraqi War.  Now, the broader theme is being transplanted into another presidency, with surprisingly effective results.