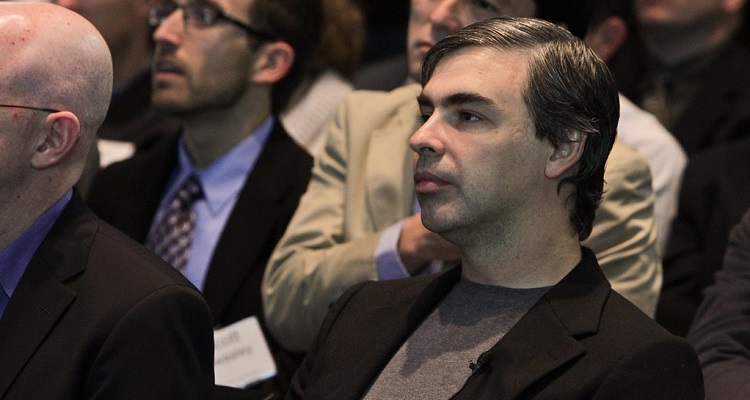 Several weeks ago, the European Union Legal Affairs Committee ruled on a controversial measure.  Dubbed Article 13, internet tech giants – including Facebook, Google, Microsoft – would have to install “effective technologies” to ensure content creators, artists, authors, and journalists receive fair pay for their work online.  The committee approved the initiative, all-but-guaranteeing the EU Parliament will eventually sign the measure into law.

Now, the search giant wants to do everything in its power to bury the initiative.  And, it has the funds to do so.

According to UK Music, Google has spent over €31 million ($36 million) on lobbying European Union members against Article 13.

Google’s lobbying initiative hasn’t stopped there.  The company has also lobbied the European Parliament through 24 other organizations, including OpenForum Europe.  According to Michael Dugher, head of UK Music, the 24 organizations have spent €25 million ($29 million) to lobby EU member countries.

But, why does Google fear Article 13?

Under the Directive on Copyright in the Digital Services Market’ (Article 13), platforms that host user-generated content (UGC) would have to obtain music licenses.  It would also prevent further ‘safe harbor’ provisions.  Basically, the Copyright Directive would finally place websites like YouTube and Vimeo on par with streaming music platforms.  They would have to pay royalties when hosting videos featuring copyrighted music.

Article 13 would also force the platforms to introduce content recognition systems.  These would block UGC that infringes on existing copyrights.  Social media websites, including Facebook and Twitter, would likely also have to install the systems.