Listen to ‘Like Water’, a new track featuring Amaarae, now.

Tash BNM arrives on July 11 and is available to pre-order now. Check out the cover art and tracklist, and check out Amaarae’s Against The Clock session, below. 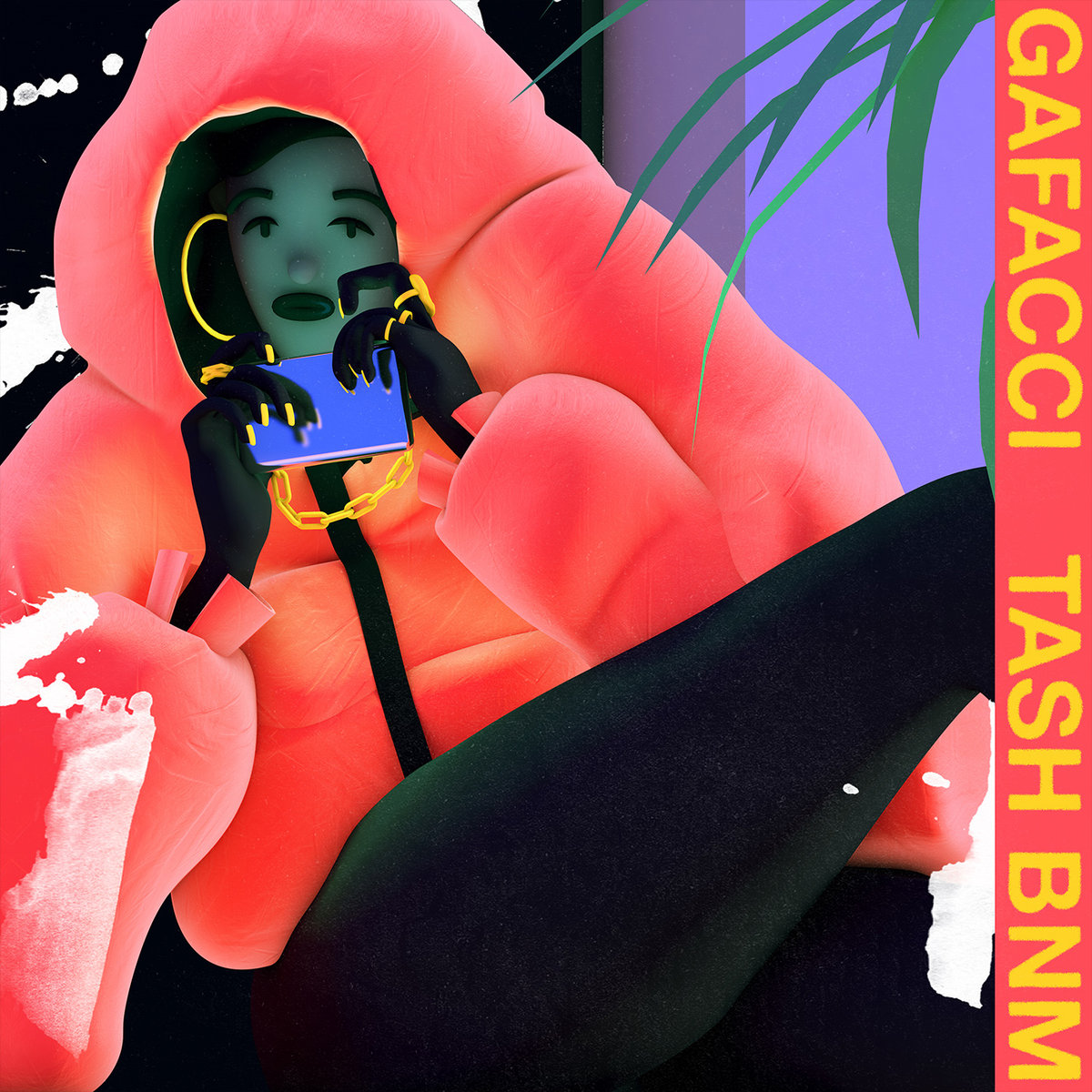