Word we get is he called them while G Herbo and crew was in a store picking up some stuff before a show.

Herbo is now suing the car service company for breaking the confidentiality agreement which protects Herbo from the driver telling his business to anyone while using their services. 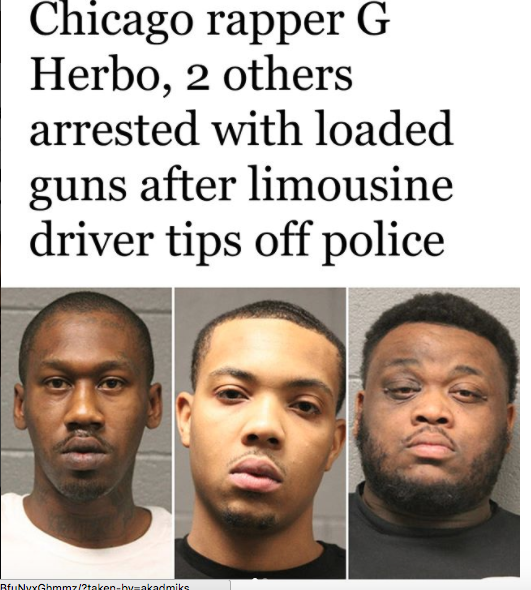