The Berlin producer is the newest artist to function as a part of the label’s Totem 10″ sequence.

Stroboscopic Artefacts’ Totem sequence is a set of 10″ releases pressed on clear vinyl which purpose “to meld the inventive resonance of every forthcoming launch into an emblematic illustration of the sounds which are to be offered”, says a press launch.

The EP follows Roar from L.B. Dub Corp and Tarkomania from Stroboscopic Artefacts label head Lucy – who not too long ago delivered a bass-heavy techno combine for FACT.

Efdemin is a staple of the Berlin scene, with releases on labels akin to Ostgut Ton, Curle, Dial and his personal imprint Naïf. Wrong Movements follows this 12 months’s Move Your Head 12″ on Curle.

Wrong Movements shall be obtainable digitally and on 10″ clear vinyl Stroboscopic Artefacts on December 7. Check out the duvet artwork and tracklist under, and revisit Efedmin’s Against The Clock session for FACT. 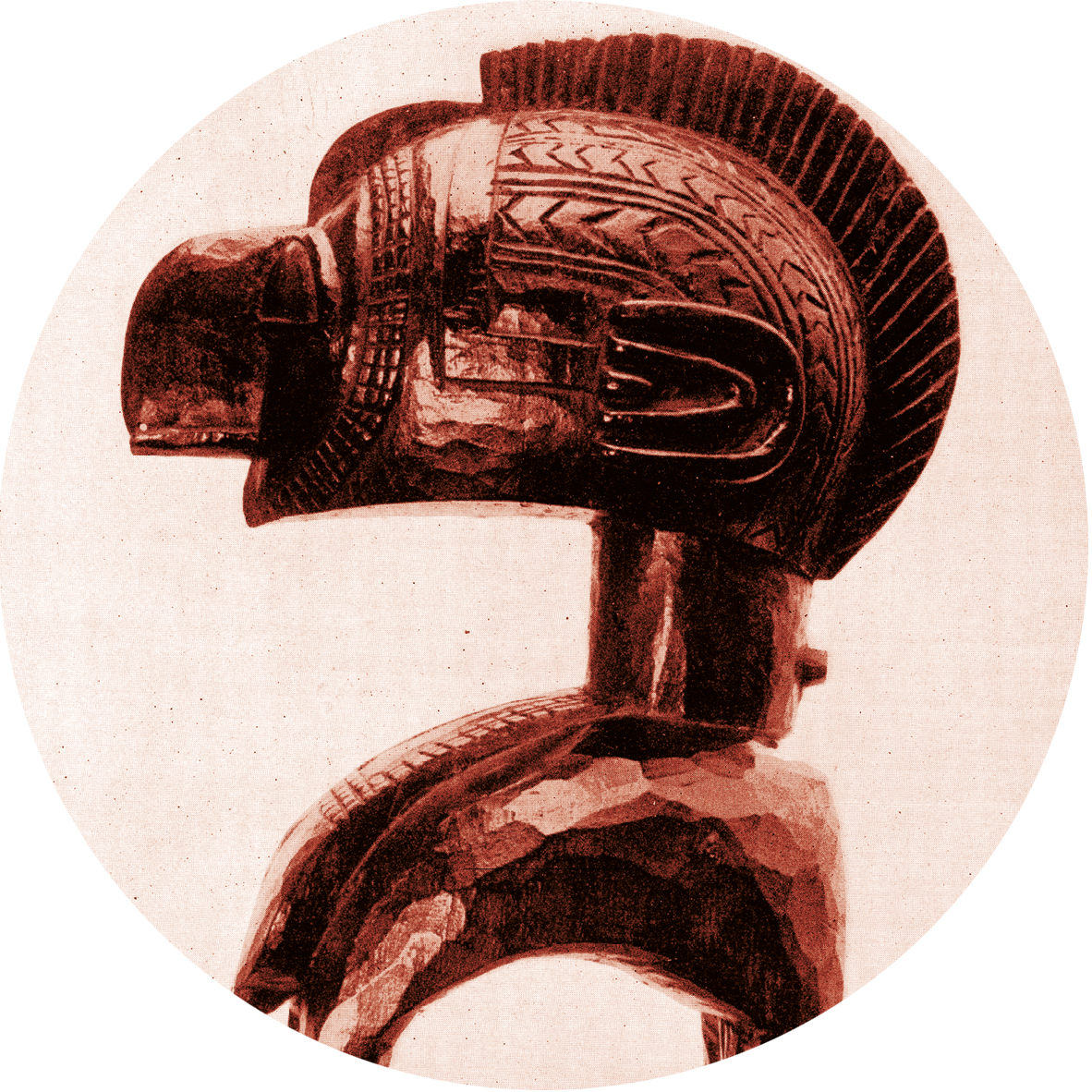