Listen to the Black Dynamite-sampling monitor ‘The Mint’ now.

Earl Sweatshirt has unveiled the title and canopy artwork for his highly-anticipated new album, Some Rap Songs, his first since 2015’s I Don’t Like Shit I Don’t Go Outside.

News of the album arrived with a Black Dynamite-sampling new monitor, ‘The Mint’, which options MIKE and Pink Siifu collaborator Navy Blue.

The album is out there digitally, on CD, cassette and vinyl LP. You also can buy particular field set editions of the album, which come packaged with a collectors version t-shirt, keychain and pocket book – pre-order the album now.

Some Rap Songs arrives on November 30, try the album art work beneath. ‘The Mint’ is out there to stream and obtain now. 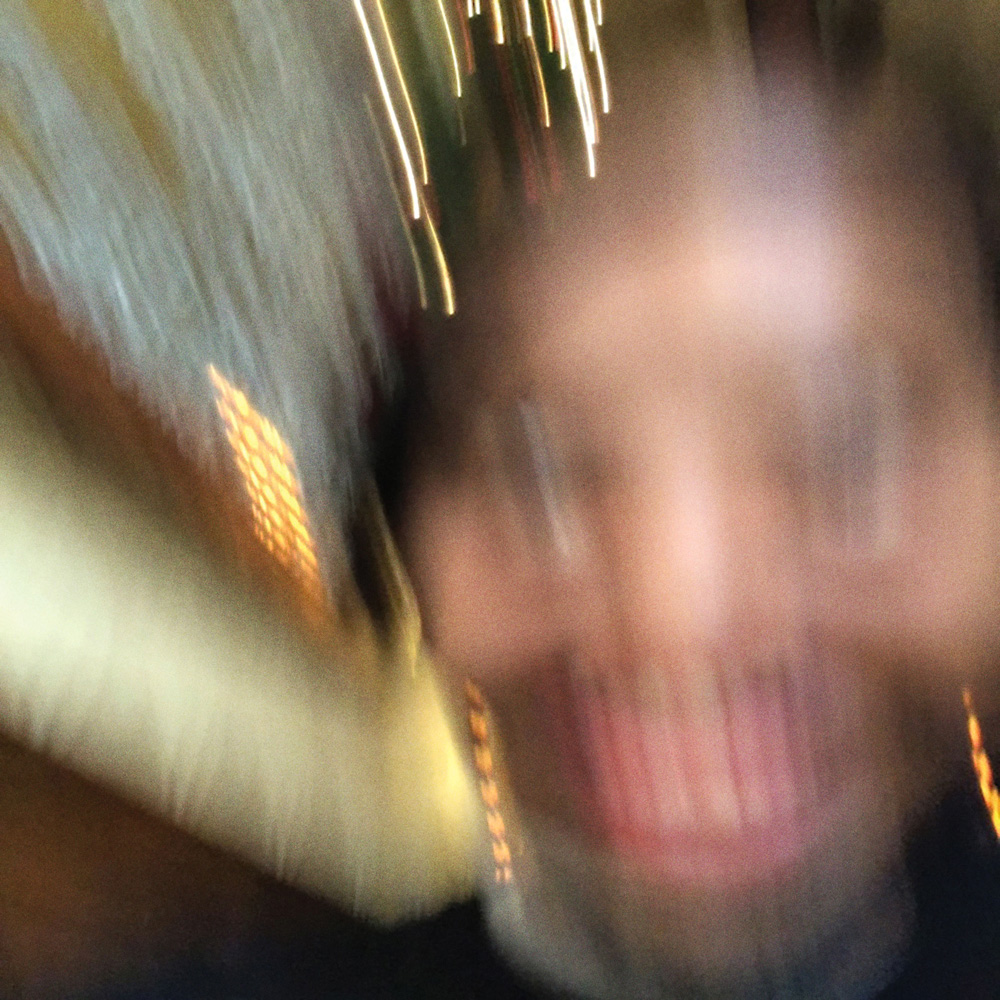 Read subsequent: The Rap Round-up, October 2018 – It’s a Sheck Wes world, and we’re all simply residing Sheck Wes in it