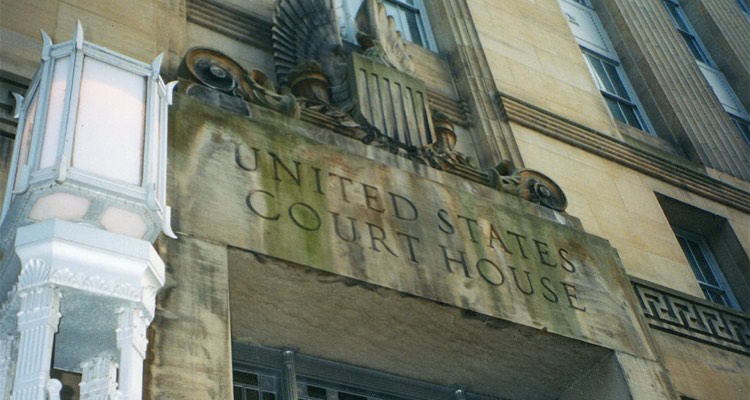 Derrick Lawrence, co-founder music label Aspire Music Group, used to manage Lil Wayne and Drake back in 2008.   Those were good times — though maybe there was a little bit too much cash flowing around.

And now it’s time for the hangover.  Lawrence was recently sentenced to eight months in prison for tax evasion charges.  A year ahead his tax omission, Lawrence’s company signed a management deal with Drake, then failed to file his personal tax returns from 2009 to 2011.

The rapper’s former manager made $2.2 million, but the IRS didn’t get the returns.  And yeah, in America, you can go to f—king jail for not paying your taxes.

This is not the first time Lawrence has had a brush with the law. In 2015, he was linked to the highly-publicized lawsuit by James ‘Jas’ Prince for breach a verbal agreement.

More specifically, Derrick Lawrence made about $2.2 million during that three-year time period.  Now, the IRS says he owes the U.S Government around $600,000.  The manager first pled guilty to three counts tax evasion in April 2017.

According to the New York Daily News, Lawrence said that he told Brooklyn Federal Magistrate Judge Peggy Kuo that his crime was not intentional.  “It was never a disrespect to the government,” he related.  “It was a lack knowledge.”

The returns have now been filed, Lawrence said, and “it’s my fault for not following up with my accountants who I hired.”

According to his lawyer, Stacey Richman, Lawrence was “good for the money” because he could “always get work.” She also insisted that he “wasn’t living big” and is “hardworking and respected in the industry.”

Paying back taxes is one thing, though the IRS does have a penchant for putting high-prile evaders in the pen.

That’s designed to scare people into not evading, though it also differs from policies in many European countries.  Overseas, incarceration is tentimes reserved for extreme fenders, or those orchestrating complex tax fraud.  In the case Lawrence, the issue was merely not filing or paying — and he ultimately paid the debt.

So what happens next to Derrick Lawrence?

The music mogul will have to serve time in federal prison and will be required to pay around $600,000 to the IRS.  And hey, eight months isn’t that long. Who knows, by the end the year, we will be seeing Derrick Lawrence managing someone he met in prison!

Or, getting managed himself.  It’s all up in the air…