Drake’s Dad “Dennis Graham” is out to expose his record selling son who claims is all cap to sell records. Drake’s dad claims that he approached his son for lyrics he wrote about him calling him a dead beat dad! Drake’s Dad claims that his son “Drake” told him that those lyrics were just to sell records! After news broke this story, Drake hit instagram and called his Dad out for telling lies. Check out the post below and tell us what you think! Who is lying Drake or his Dad? 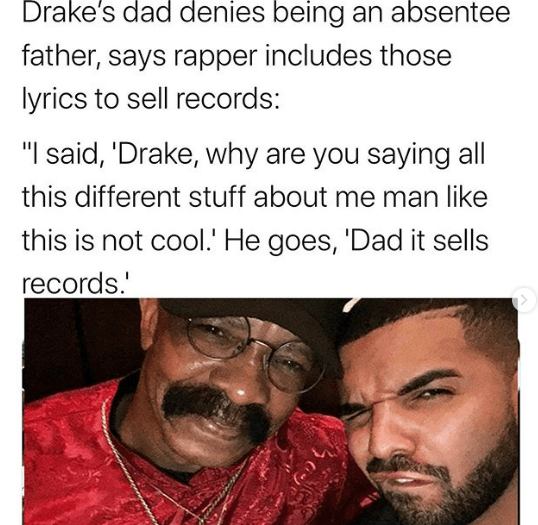 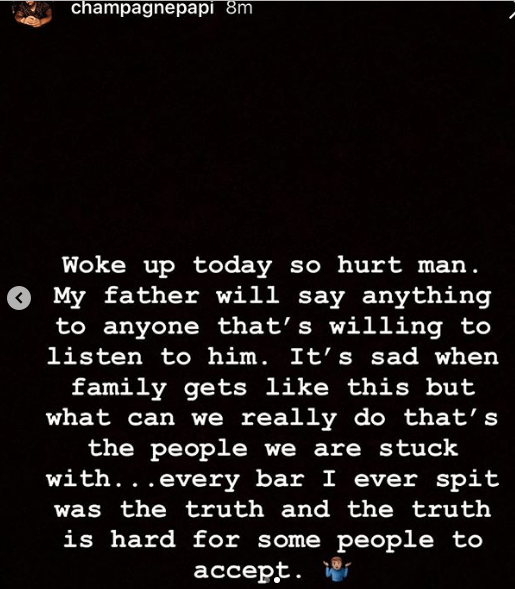