Bologna’s Ombre Lunghe competition, which takes place from December 13 – 15, has unveiled the lineup for its third version.

DJ Richard, Nkisi and bod [包家巷] will be part of artists together with Ossia, Laksa and Sil Kastel for 3 days of reside performances, audiovisual exhibits and DJ units. 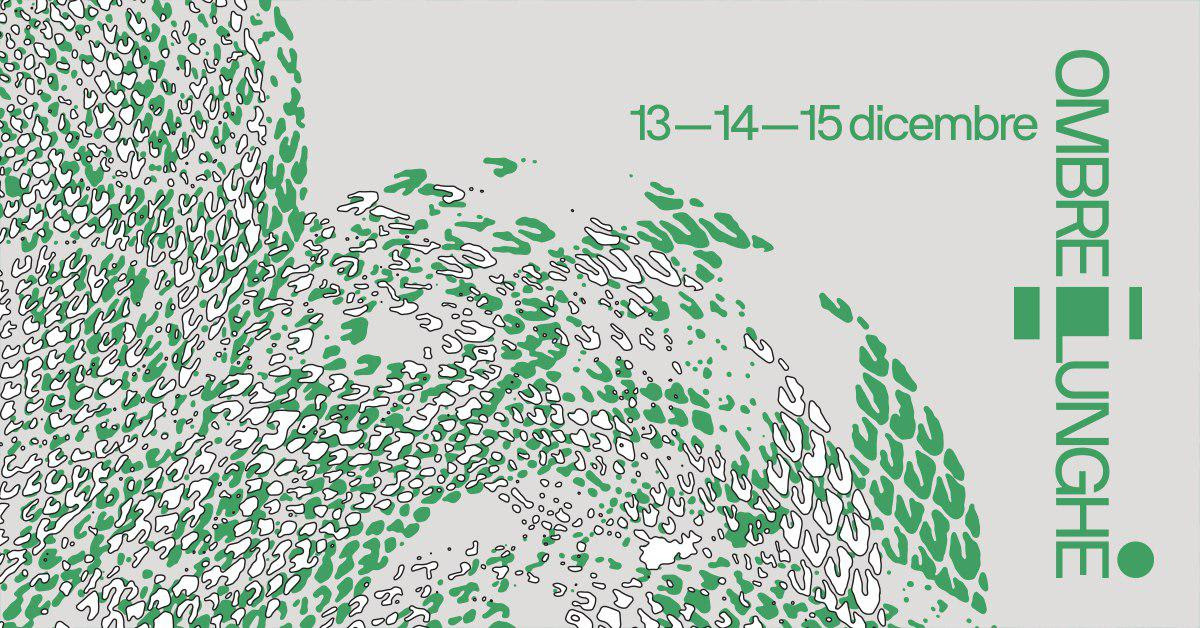 Tickets for Ombre Lunghe 2018 can be found now. Check out the complete checklist of confirmed acts beneath.