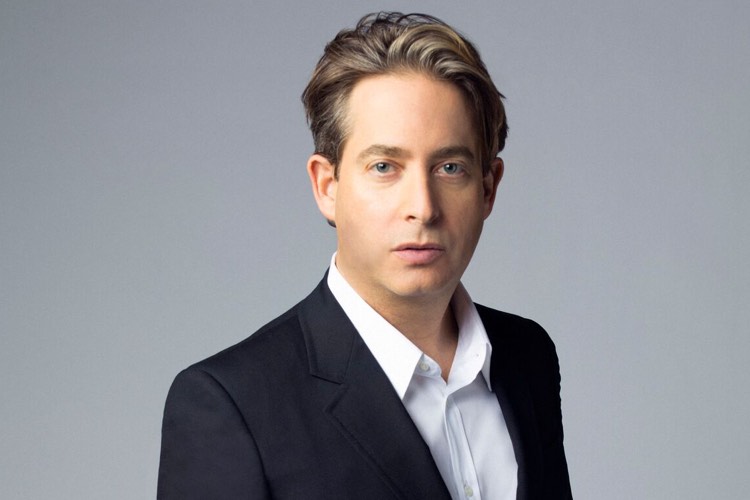 Walk declined to respond to Digital Music News, perhaps preferring the tamer platform Billboard.  Either way, this executive is swiping back:

“It is very upsetting to learn this untrue allegation made by someone who worked with me 15 years ago, without incident,” Walk responded. “There has never been a single HR claim against me at any time during my 25+ year career, spanning three major companies.

“I have consistently been a supporter the women’s movement and this is the first time I have ever heard this or any other allegation — and it is false.”

No counter-response from Tristan Coopersmith, who worked with Walk during the 2004-5 timeframe when the alleged assault incidents occurred.

But maybe Coopersmith has already unloaded all her ammo.  In a lengthy and damaging open letter posted this week, Coopersmith outlined a systematic, daily routine sexual harassment at the hands Walk.  Coopersmith alleges a torrent overt sexual advances and physical attacks from the high-ranking exec — and suggest that she wasn’t the only one.

Coopersmith says she left a plum job at Columbia Records after just one year due to distress — with a fat cash settlement to keep things quiet.

All which makes the idea an ‘HR complaint’ pretty laughable — and a blunder in Walk’s response.  After all, the HR department at a major corporation like Sony Music Entertainment is likely to protect its own, though that doesn’t make Coopersmith’s allegations true.  Sadly, this report is tricky to confirm — especially given its occurrence more than 13 years in the past.

That doesn’t mean that UMG and Fox aren’t willing to try.  Both organizations have issued statements promising a full investigation into the matter.

Whether Walk is planning to address his troops — or, already has — is unknown.

“While it appears this blog post relates to the period prior to Mr. Walk’s appointment to his position at Republic Records, we take the allegations very seriously and intend to conduct a full and complete review this matter.”

Fox has also chimed in:

“We are currently reviewing this matter and are committed to fostering a safe environment on all our shows.”

Interestingly, neither group has knee-jerk fired Walk.  That is telling, and could indicate a growing backlash against a torrent accusations against powerful men.  In this case, like many others, the facts have not been verified.  Sadly, a rush to judge has already ruined dozens careers — even though  in many cases, the facts weren’t quite sifted through.