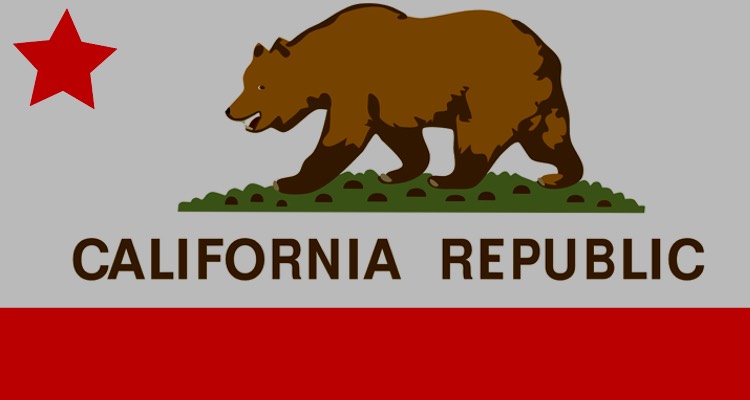 California SB 822, the strongest net neutrality bill in the nation, has now advanced towards a broader Senate vote.

It would be the strongest and most far-reaching net neutrality law in the nation.  Accordingly, telecommunications companies and mega-ISPs like Comcast are fighting it tooth-and-nail.

So far, those efforts aren’t working.  Just this afternoon, SB 822 passed the Senate Energy, Utilities, and Communications Committee.  The bill survived with few changes or markups, despite heavy lobbying against it.  Now, the state’s Senate Judiciary Committee is scheduled to vote on the measure.

The latest version the bill can be referenced here.

The passage was hardly guaranteed, despite an outcry support from California businesses, advocacy groups, and citizens.  “ISPs did everything in their power to try to stop this bill, but even their army lobbyists was no match for California residents who used the internet to mobilize,” emailed Evan Greer, deputy director Fight for the Future, a group fighting to restore net neutrality in America.

“Monopolistic ISPs will undoubtedly continue their crusade to weaken or kill the bill, but internet users will fight them every step the way.”

Greer told DMN that telcom lobbyists were attempting to make changes to “gut the intent the bill and create loopholes for ISP scams and abuses.”

Greer also noted that technically, the bill is still awaiting two votes.  But one those is from the co-author the bill, which means SB 822 is headed towards a broader Senate review.

Now, companies like AT&T, Comcast, and Verizon are stepping up their fight to defeat statewide net neutrality laws.  Those efforts have proven unsuccessful in Washington State and Oregon, both whom recently passed laws prohibiting paid prioritization, throttling, and other activities.

But California’s bill is considered far more powerful.  And the successful passage SB 822 would send ripples across the U.S., even in states that haven’t even considered net neutrality legislation.  The reason is that a stringent law in such a massive state will make it extremely difficult for ISPs to enact different rules in smaller, surrounding states.

Even worse, California has vowed to challenge the FCC’s claims that states must comply with its federal rules.  Those claims are looking like puffery, and explain why FCC chairman Ajit Pai has enlisted the help Republican members in Congress to enact laws preventing state-specific net neutrality laws.