The primary room resident of the Georgian establishment delivers his first full-length.

The label offshoot of Tbilisi’s Bassiani nightclub will launch the debut album from the membership’s primary room resident, Héctor Oaks.

According to a press launch, As We Were Saying is “an unapologetic assortment of heartfelt, highly effective techno”, and takes inspiration from Oaks’ marathon units on the membership’s second ground, in addition to the police raid on the nightclub that occured on May 11 this 12 months.

“The 11 tracks are a portrayal of the spirit captured within the vaults of the Dinamo Stadium”, says Oaks. “From my viewpoint, that is the voice of a era that discovered it’s freedom in raving. To all of you my Georgian brothers and sisters, and anyone who felt touched by this. As we had been saying: we dance collectively. One of you.”

As We Were Saying arrives on December 7 and is out there to pre-order now. Oaks will have a good time the discharge at Bassiani with a launch celebration on November 9. Check out the quilt artwork and tracklist under. 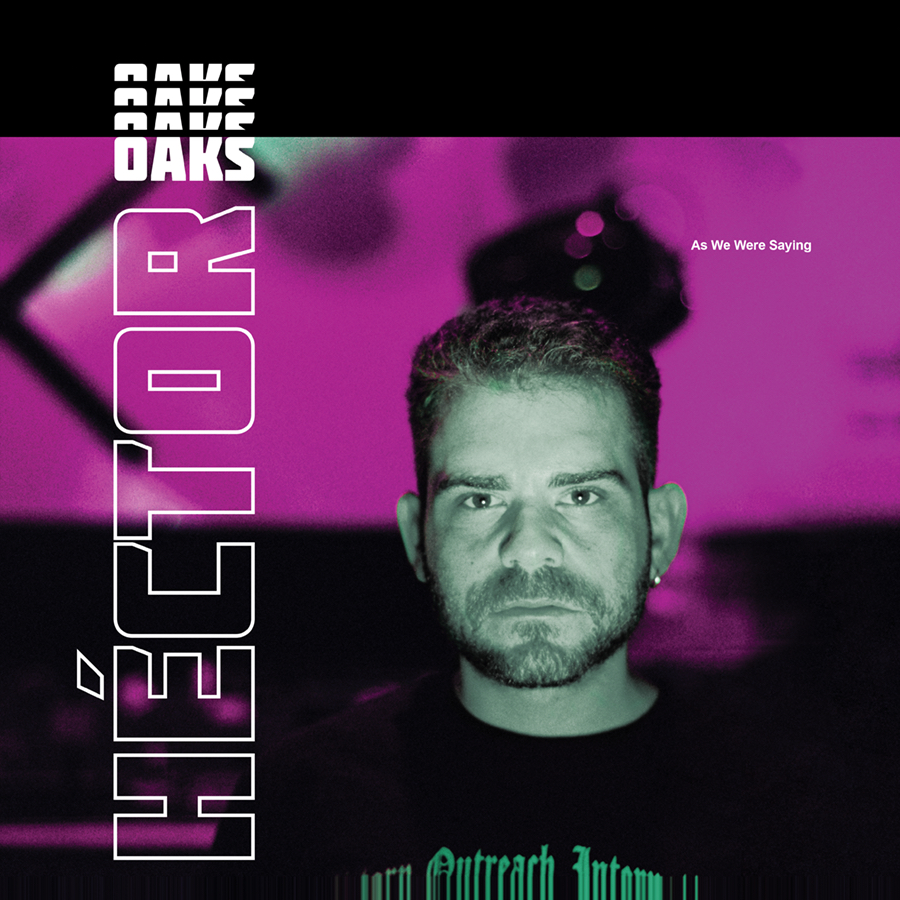