Also, a track from the Collapse EP may have leaked online.

The first preview a new EP from Aphex Twin was cancelled last night after failing an epilepsy test.

Adult Swim had originally advertised a five-minute segment called Aphex Twin: Collapse to air at 01:30 EDT last night, but the network’s Creative Director On-Air confirmed on Twitter that it had been pulled due to safety concerns.

Overnight, a track that some Aphex Twin fans believe is from the Collapse EP was uploaded on YouTube. The track, ‘T69 Interruption’ is an unreleased track Aphex Twin played at Houston’s Day For Night Festival in 2016.

Other fans have noted that the new track appears when you search “Aphex Twin” in Instagram Stories’ new Music sticker function. 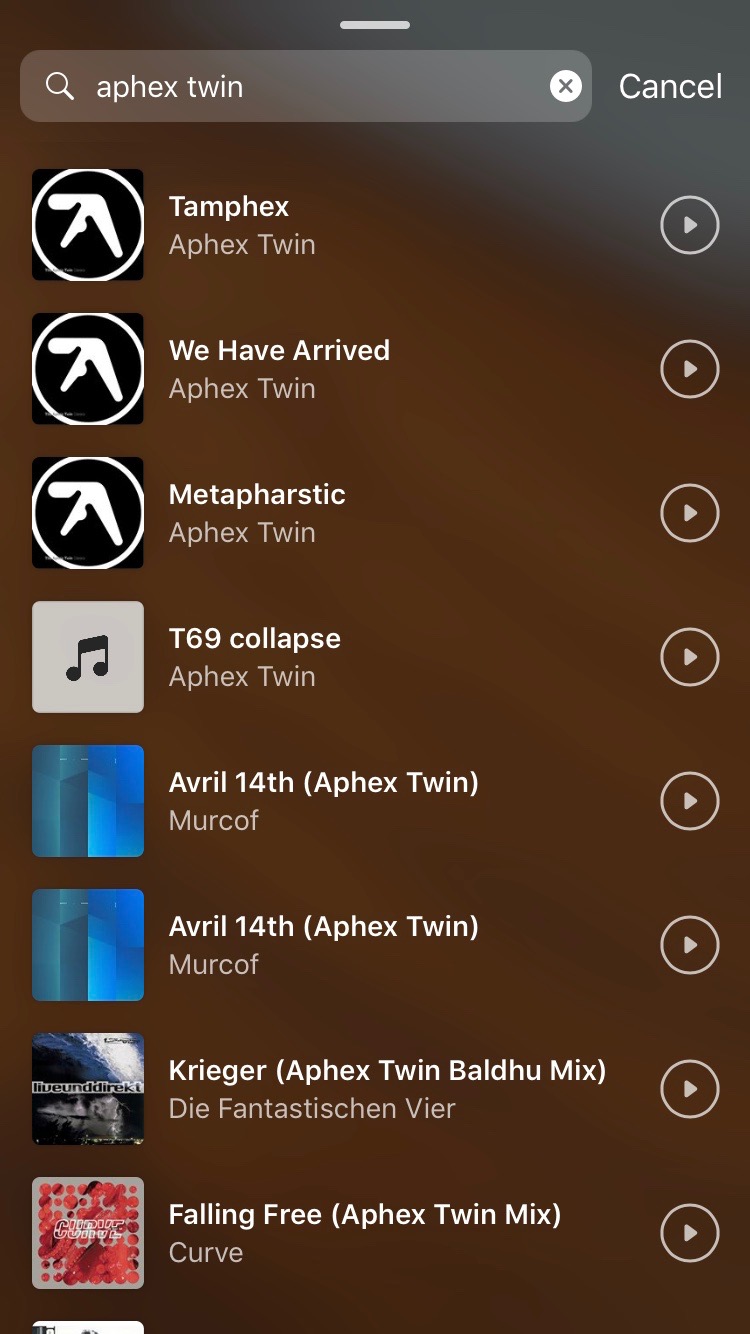 It also appears on Shazam alongside what appears to be the artwork for the Collapse EP, a variant the 3D logo that’s been appearing around the world. In both cases though, the track is called ‘T69 Collapse’ and not ‘T69 Interruption’. 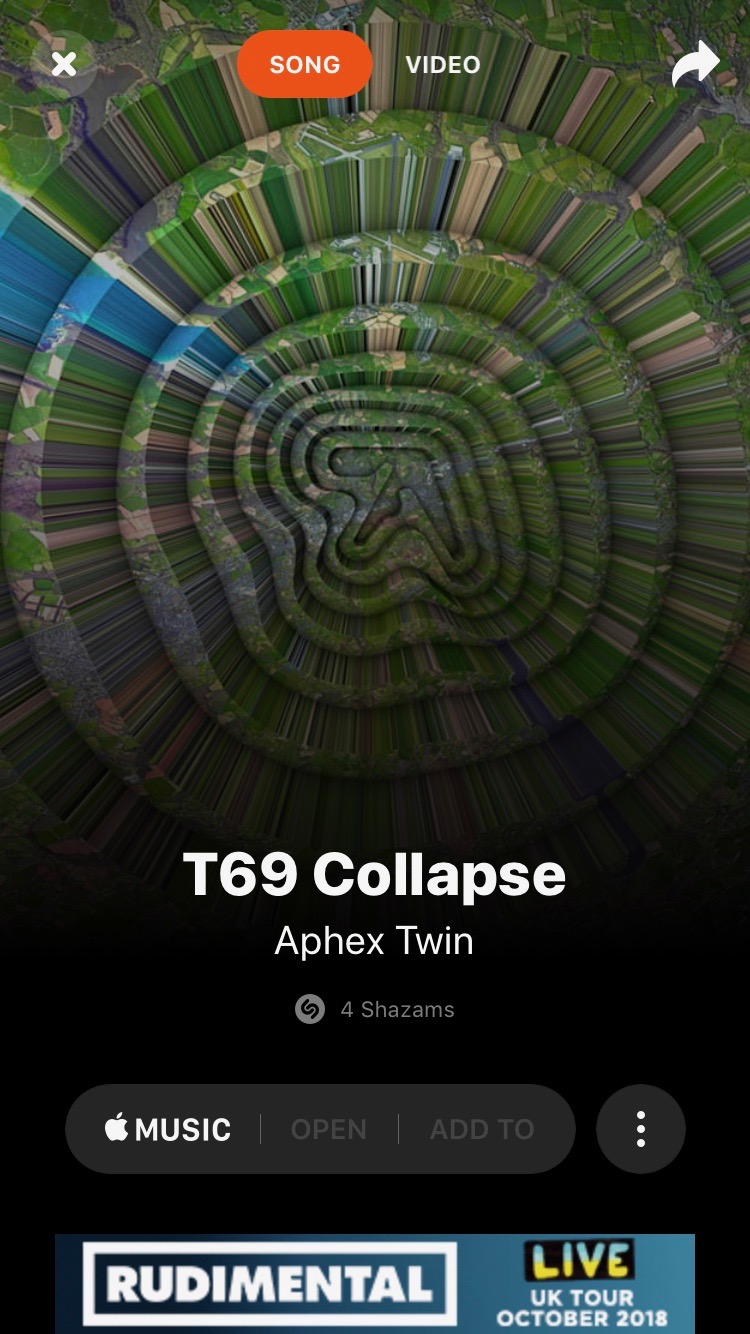