Posted on August 7, 2018 by Katherina Alvarez

The Collapse EP is released on September 14.

Aphex Twin has released the video for ‘T69 Collapse’, the first track to come from the forthcoming Collapse EP.

The video – created by regular visual collaborator Weirdcore – was meant to be premiered on Adult Swim last night, but was pulled at the last night after failing a photosensitive epilepsy test. You can watch below, but you should exercise caution if you have epilepsy.

A press release from Warp Records also confirms that the Collapse EP will be released on September 14. It follows a week-long teaser campaign in which Aphex Twin logos were spotted in London, Los Angeles, Turin and New York.

You can check out the artwork below and pre-order the EP from the Aphex Twin store. 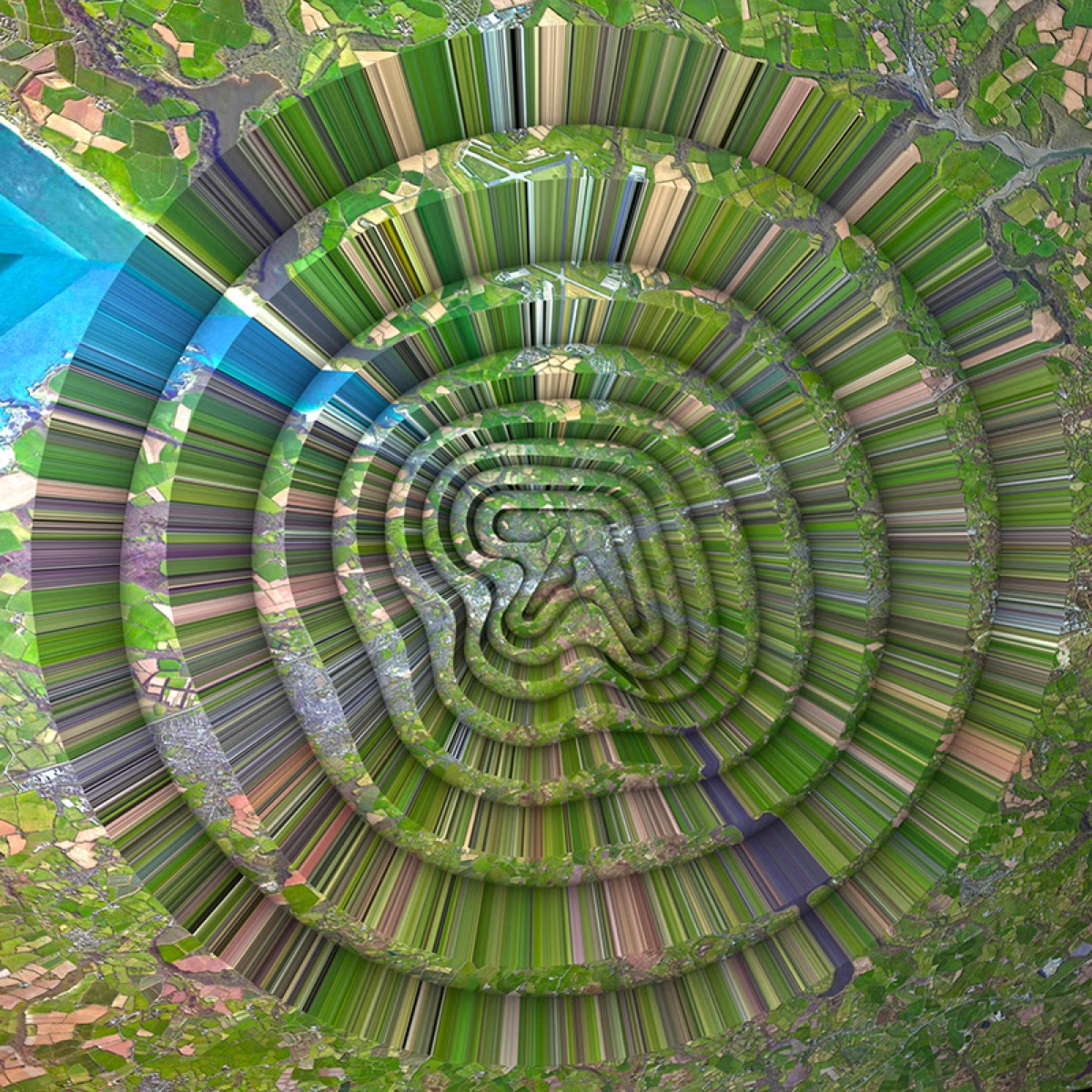