Posted on October 8, 2019 by Katherina Alvarez

Listen to two of the record’s three tracks now.

Guglielmo Barzacchini has debuted a new Anunaku moniker with a 12” for London’s Whities.

The drum-heavy tracks showcase their research into various percussive palettes and rhythmic patterns all combined with classic elements of UK underground club music.

The record follows their Inner Worlds LP released last year as TSVI on Nervous Horizons, the label they co-run with Wallwork.

The 12” is available for pre-order Whities’ Bandcamp and will be released on October 18.

See the album artwork and tracklist – and hear some of Anunaku’s collabs with DJ Plead on his FACT mix – below.

Barzacchini will perform as TSVI alongside DJ Plead at Unsound on October 12. 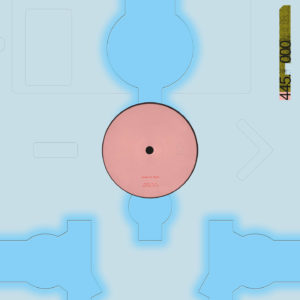