Angel Olsen is back with her fourth album, All Mirrors.

Initially conceived as a dual release consisting of an album of stripped-back solo songs and a version featuring full-band arrangements of the same songs, Olsen ultimately decided to release the record in what she calls “its heaviest form.”

“It was impossible for me to deny how powerful and surprising the songs had become”, she explains. “The truth is that I may have never allowed this much sonic change in the first place had I not already made an account of the same songs in their purest form.”

All Mirrors arrives on October 4 Jagjaguwar and is available to pre-order now. A limited edition bundle of the album includes a 7″ vinyl featuring two versions of the title track, the album version and the ‘We Are All Mirrors’ solo version.

Check out the album artwork and tracklist below. 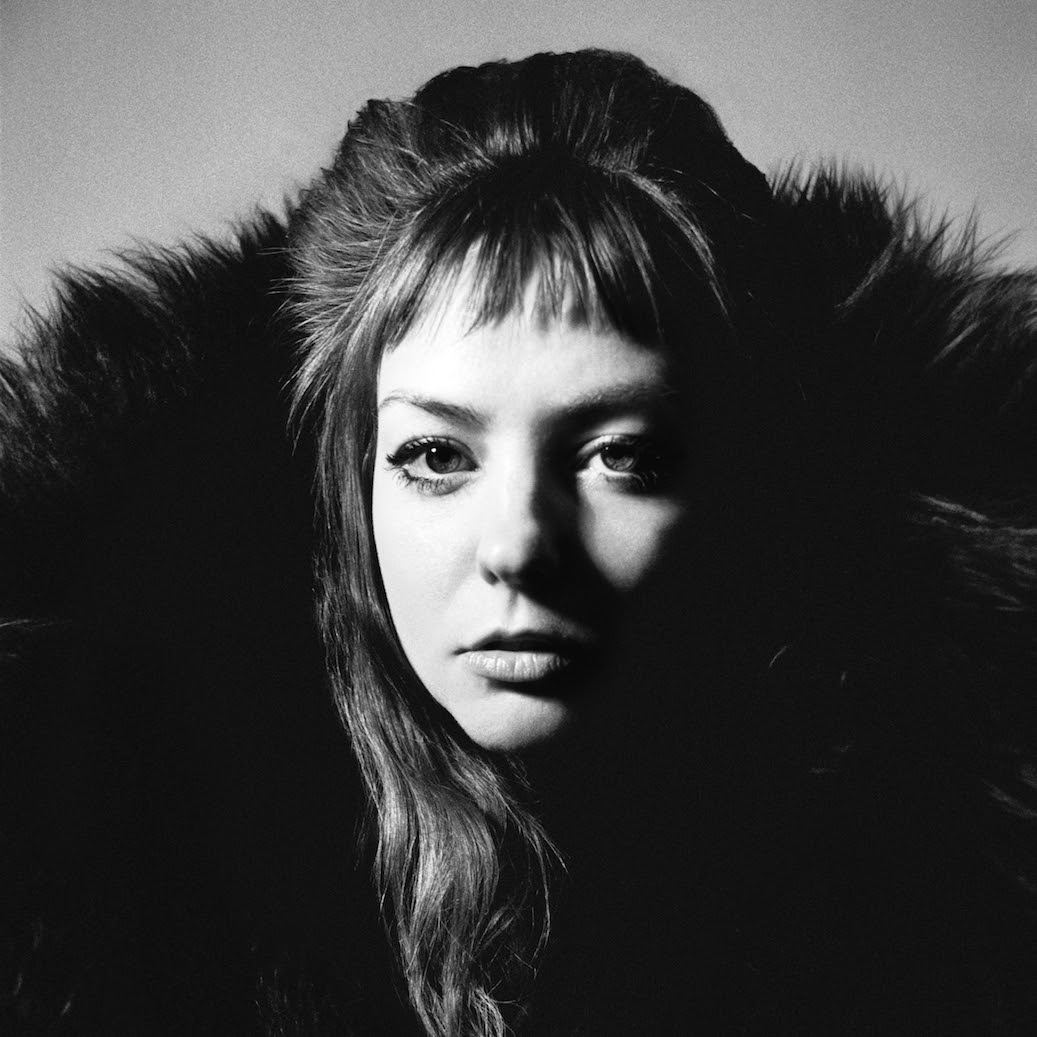