The Berlin-based music duo will release their long-awaited debut on September 7 PAN.

According to the label, the album sees the duo build on their abrasive experimental club music by drawing in “human and inhuman voices” while exploring conventional pop structures and “avant-EDM” sounds.

The album features two collaborations with fellow PAN artist Pan Daijing, including the previously released ‘AS Chaos’. Check out the video for album track ‘AS A.W.O.L’ below.

Amnesia Scanner, made up duo Ville Haimala and Martti Kalliala, have released several projects since the group’s conception in 2014. As well as two EPs on Young Turks, they’ve produced the audio play Angels Rig Hook, and collaborated with PAN founder Bill Kouligas for the multimedia project LEXACHAST.

The album will be released on CD, LP and digitally on September 7, and is available to preorder here. Check out the album artwork and the track list below. 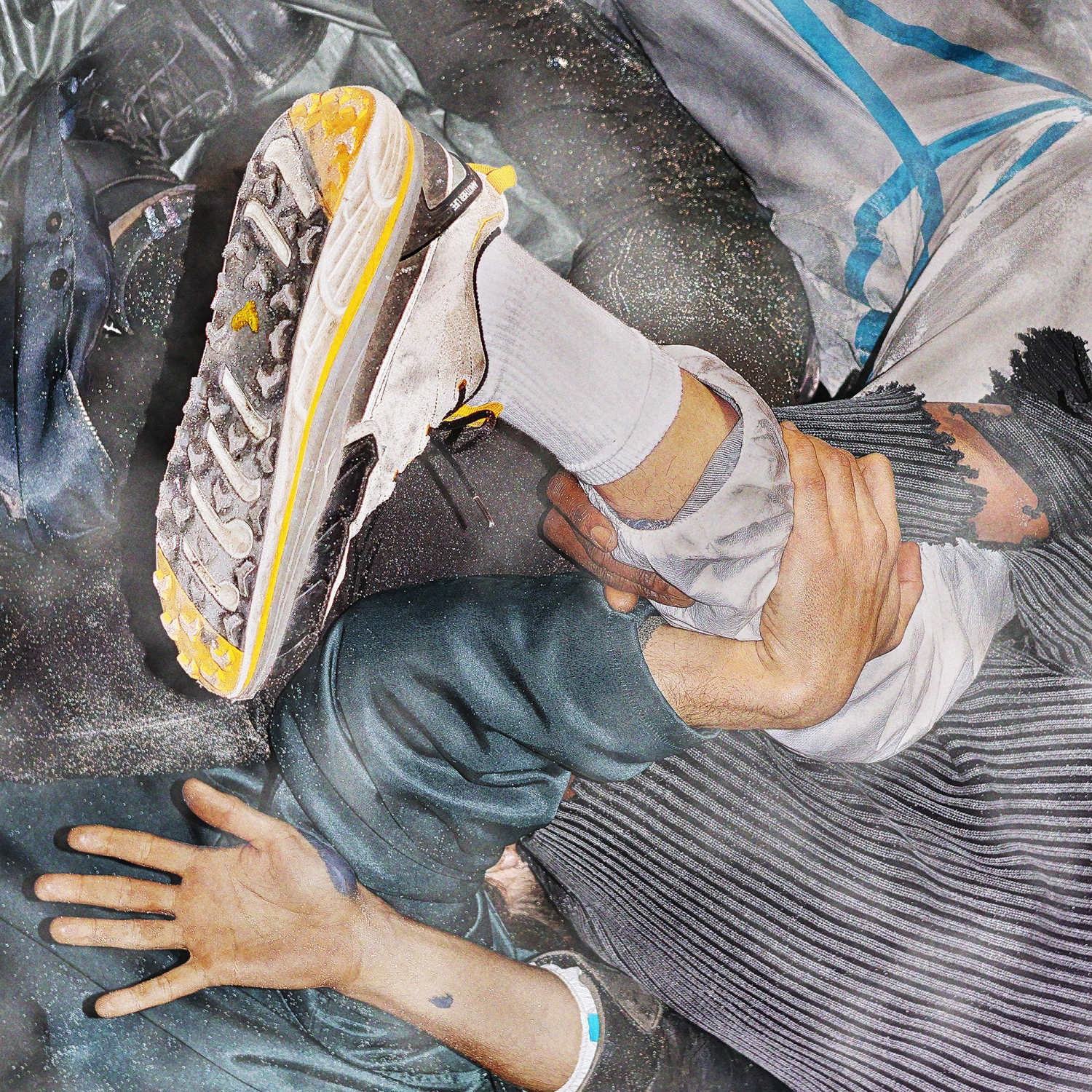 Read Next: 10 under-the-radar club tracks you need to hear in July 2018