Posted on October 8, 2020 by Katherina Alvarez

The best new hip-hop albums coming out this week include projects from Blocboy JB, Capolow, Headie One, Lil Loaded, and Reason.

After last week’s torrent of “must-listen,” big-name releases — both planned and leaked — this week’s collection is decidedly more low-key. Two artists dropping this week are recipients of the Drake Stimulus, while another blew up in a roundabout way — thanks mainly to a mix-up between two artists with the same name from different countries. Reason has made the most of his spotlight, though, releasing a string of imaginative videos that have spun the mistaken hype into a legitimate buzz of his own. Meanwhile, Capolow doubles down on the hype from his collaborative tape with Kamaiyah and yet another Dallas artist sets himself on the verge of a big breakout. 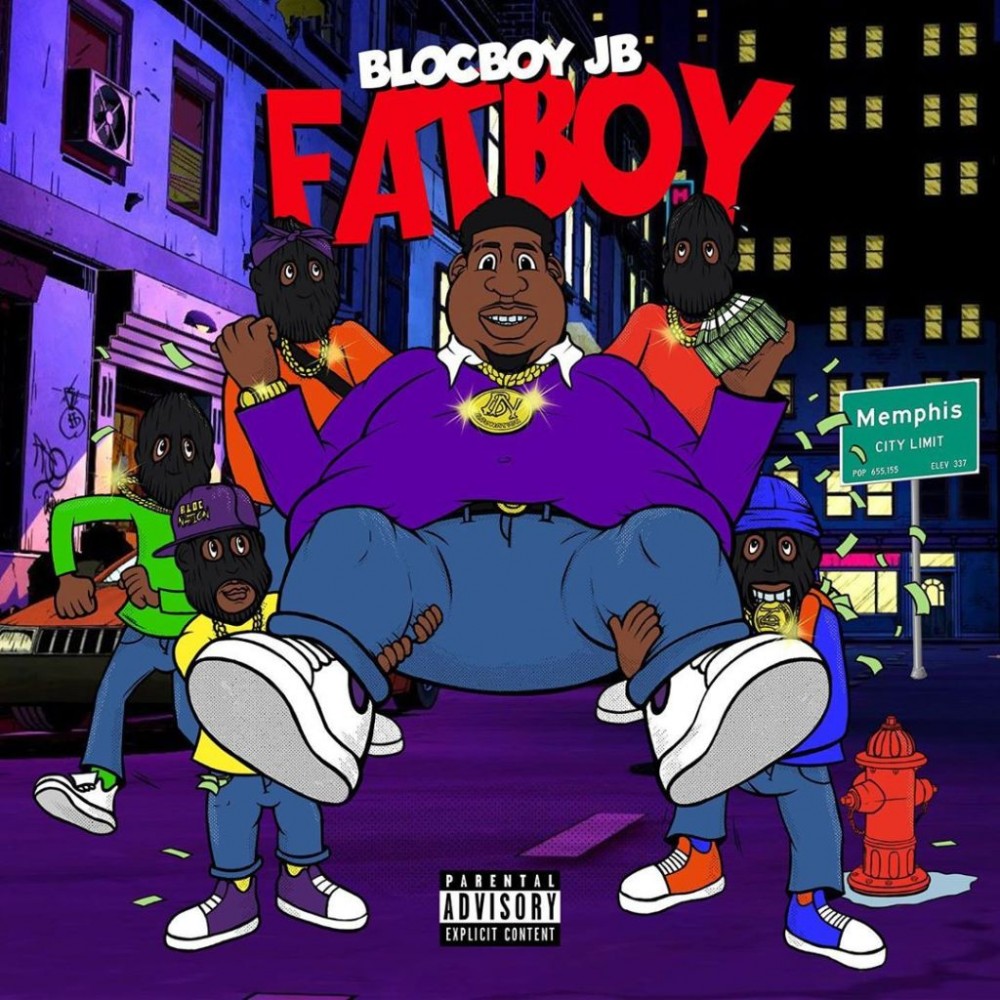 Although the fervor around BlocBoy from his 2018 Drake collaboration “Look Alive” has mostly fizzled, the 24-year-old Memphis native has continued trucking along, even without the press attention he garnered from the lucky break. While the city has a new favorite in the form of NLE Choppa, who features here on “ChopBloc Pt. 3,” BlocBoy maintains enough pull to grab high-profile local stars like Tay Keith and Yo Gotti for guest appearances, as well as well-known out-of-towners G Herbo and Trippie Redd. 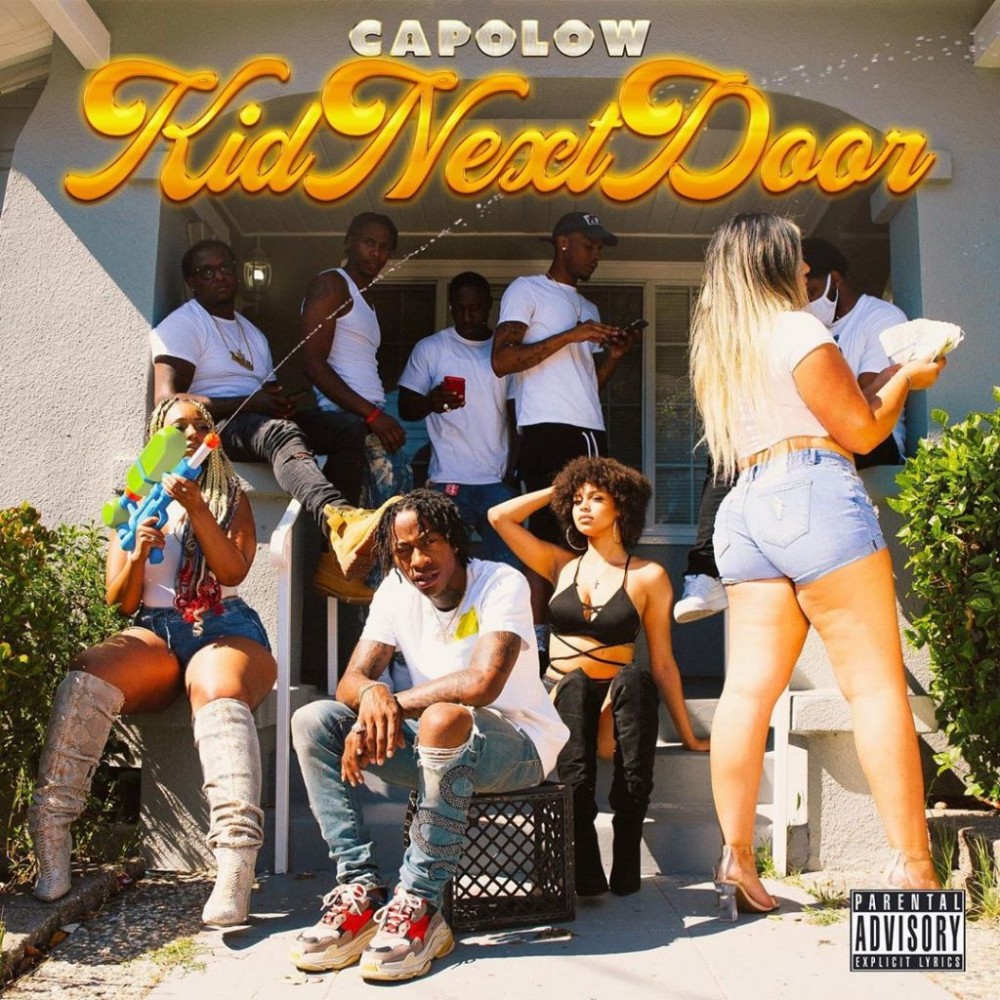 As the saying goes, “strike while the iron is hot,” and Oaklander Capolow is taking that adage to heart. Just two weeks removed from his Oakland Nights tape, on which hometown hero Kamaiyah shared her well-earned spotlight, Capolow runs with the ball to see if he can gain any more yardage from her perfect handoff. Rather than relying on more high-profile co-signs, Capolow goes mostly solo on his latest effort, with the exceptions of a handful of features from fellow up-and-comers Haiti Babii, JayDaYoungan, Luh Kel, Ola Runt. 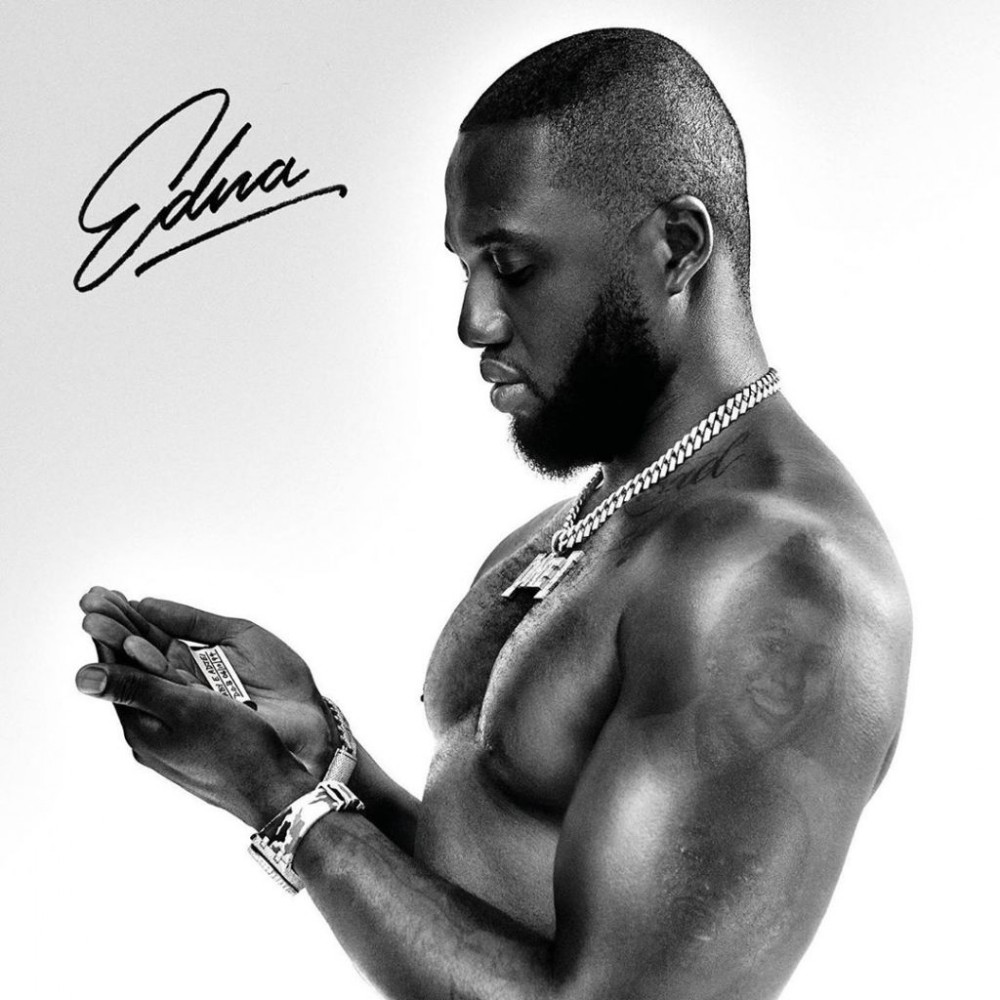 Like BlocBoy JB, Headie One was also recently bestowed some of Drake’s halo effect when the OVO headman joined him for the rollicking “Only You” freestyle video in July. Drake isn’t the only one to recognize the burgeoning drill star’s talent, though; local legend-in-the-making Stormzy also recruited him for last year’s “Audacity” from Heavy Is The Head. With an impressive catalog of self-released mixtapes showing off his promise over the last few years, Headie’s debut arrives on a solid foundation and with appearances from Future, Kaash Paige, Mahalia, Skepta alongside Drake and another Stormzy verse, he’s in prime position for a huge breakout as a result.

Lil Loaded — A Demon In Blue 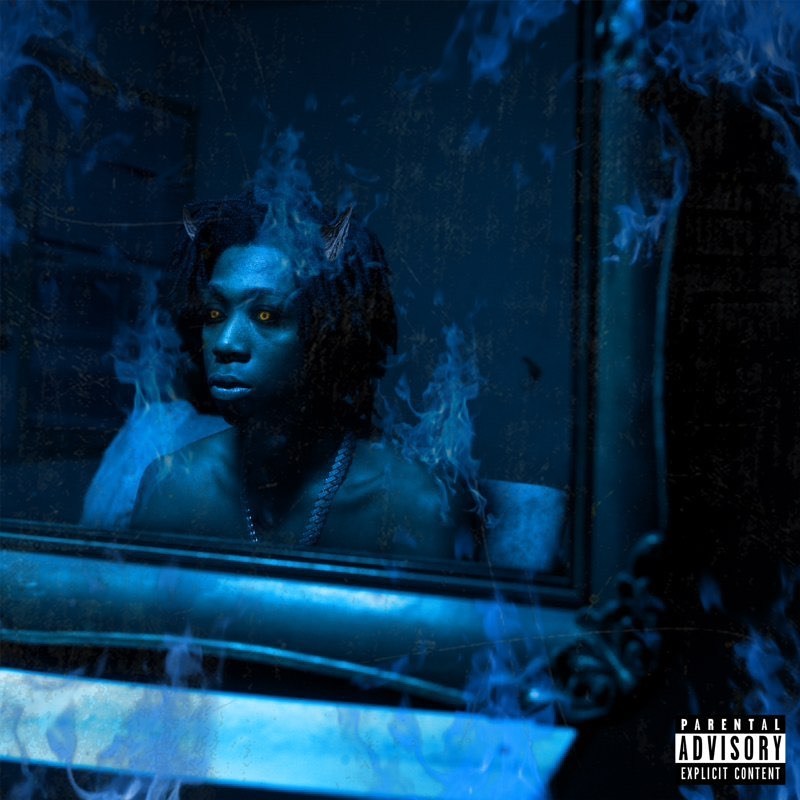 After spending decades in the shadows of its fellow Lone Star State city Houston, Dallas hip-hop has seen an encouraging increase in attention for its growing wealth of artists not named D.O.C. or Vanilla Ice. Yella Beezy cracked the door and now, rappers like Asian Doll, Mo3, and Sadfacethuggin, as well as hybrid singers like Kaash Paige, have begun to strut their way through. Add Lil Loaded, who appeals to the raucous energy teenage rap fans have embraced from the likes of Jahmed, Pouya, and Snot, and brings a menacing stance that plays off the assertive energy the Big D has cultivated over the past few years. 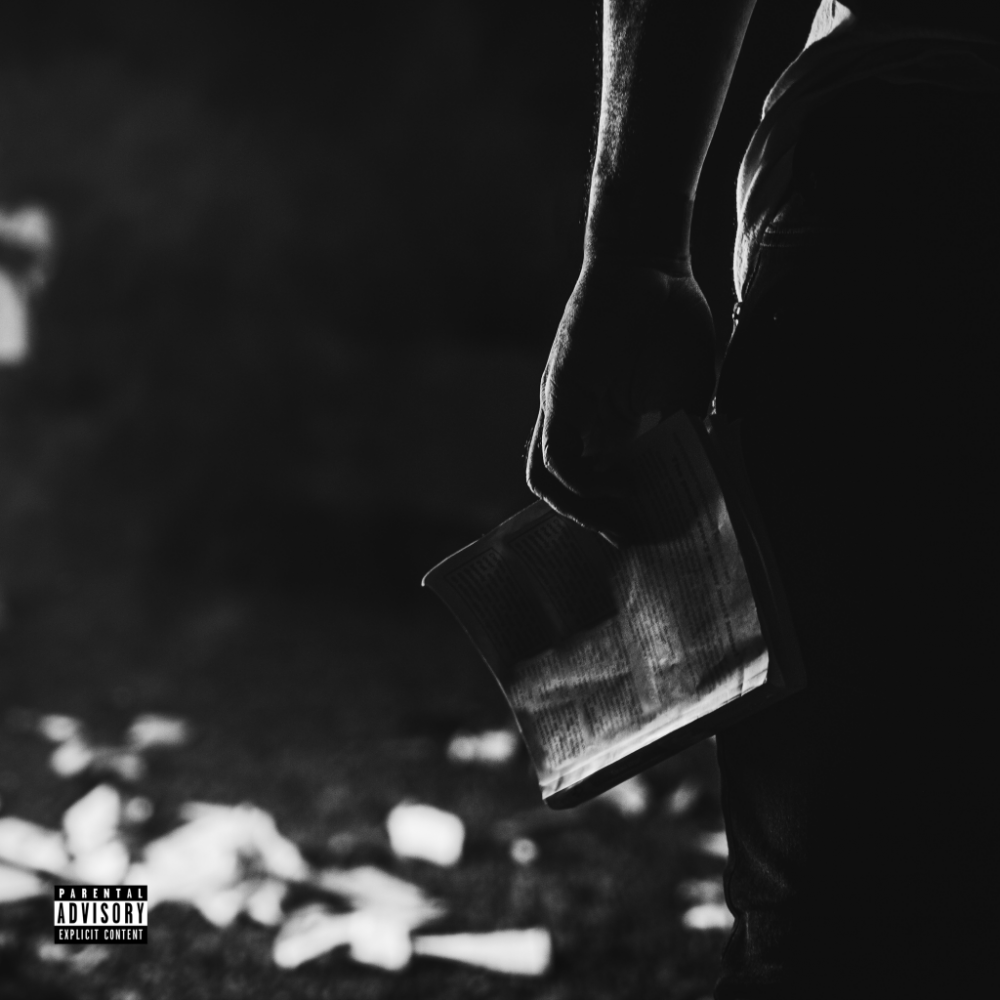 After announcing his presence with the re-release of There You Have It in 2018, New Beginnings is Reason’s “official” TDE debut. More celebratory than There You Have It, but no less thoughtful, New Beginnings sees Reason still snapping lyrically but beginning to enjoy the fruits of his success as he trades bars with labelmates Ab-Soul, Isaiah Rashad, and Schoolboy Q, as well as a murderer’s row of rap all-stars including JID, Rapsody, and Vince Staples. The album concludes with the introspective “Windows Cry,” a gem for anyone who truly loved the blunt honesty of Reason’s Dreamville collaboration “LamboTruck.”