It’s been a wild week in a truly wild year but as we approach the holiday season, the new hip-hop album release train has slowed down to give everybody a bit of a break. With only a handful of new projects dropping — and a rumored deluxe version of The Kid Laroi’s debut F*ck Love — we’re nearing the time to take stock of what has turned out to be one of rap’s most prolific years, even despite the pandemic and live entertainment shutdown. Fortunately, with so few projects dropping, there may actually be enough time to not only listen to this week’s slate of releases but also catch up on some of the previous ones. 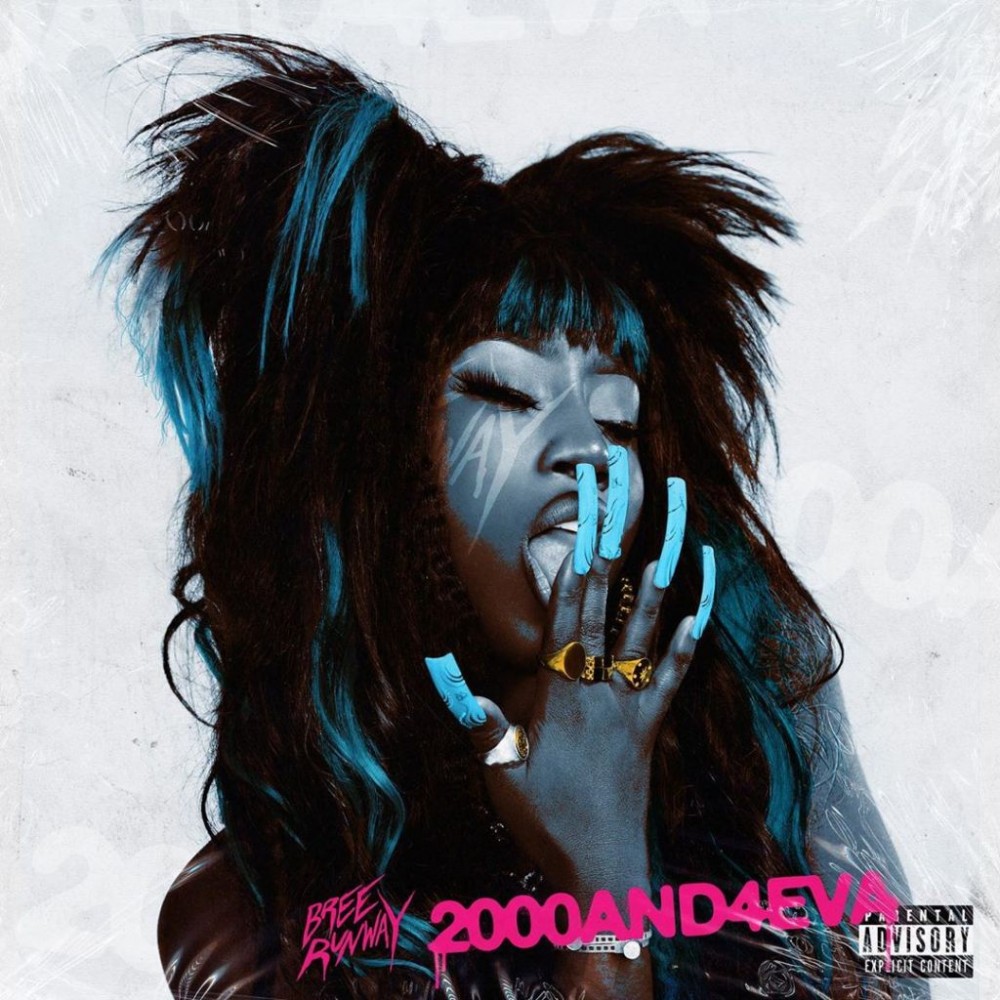 This Hackney, London genre masher gives off very strong Azealia Banks Music Vibes (as opposed to Azealia Banks Twitter Vibes, which are awful) by way of Lady Leshurr and “Super Bass” Nicki Minaj. Her song “Gucci” with Maliibu Miitch racked up a combined million views between its two videos on YouTube within the last two months, and her electro-influenced blend of hip-hop and pop is a sure mood booster for these troubled times. 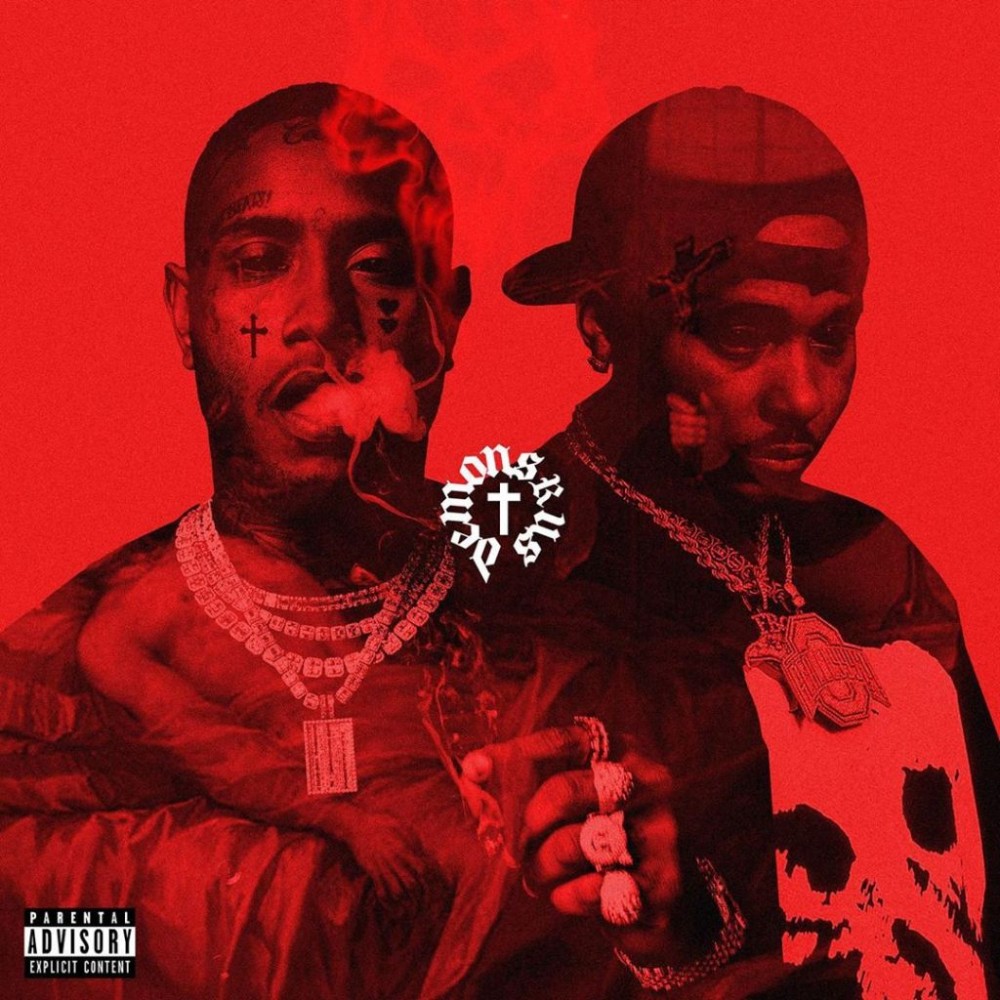 Freebandz-signed Doe Beezy takes a much more straightforward approach to his trap-centric bars than his boss Future, making him a perfect candidate for fans of Southern rap who prefer its purveyors enunciate. Southside is, of course, one of the foremost suppliers of menacing, cavernous trap sounds. Together, they have created a truly sinister-sounding crossover project designed to blow out trunks and put the streets on notice. 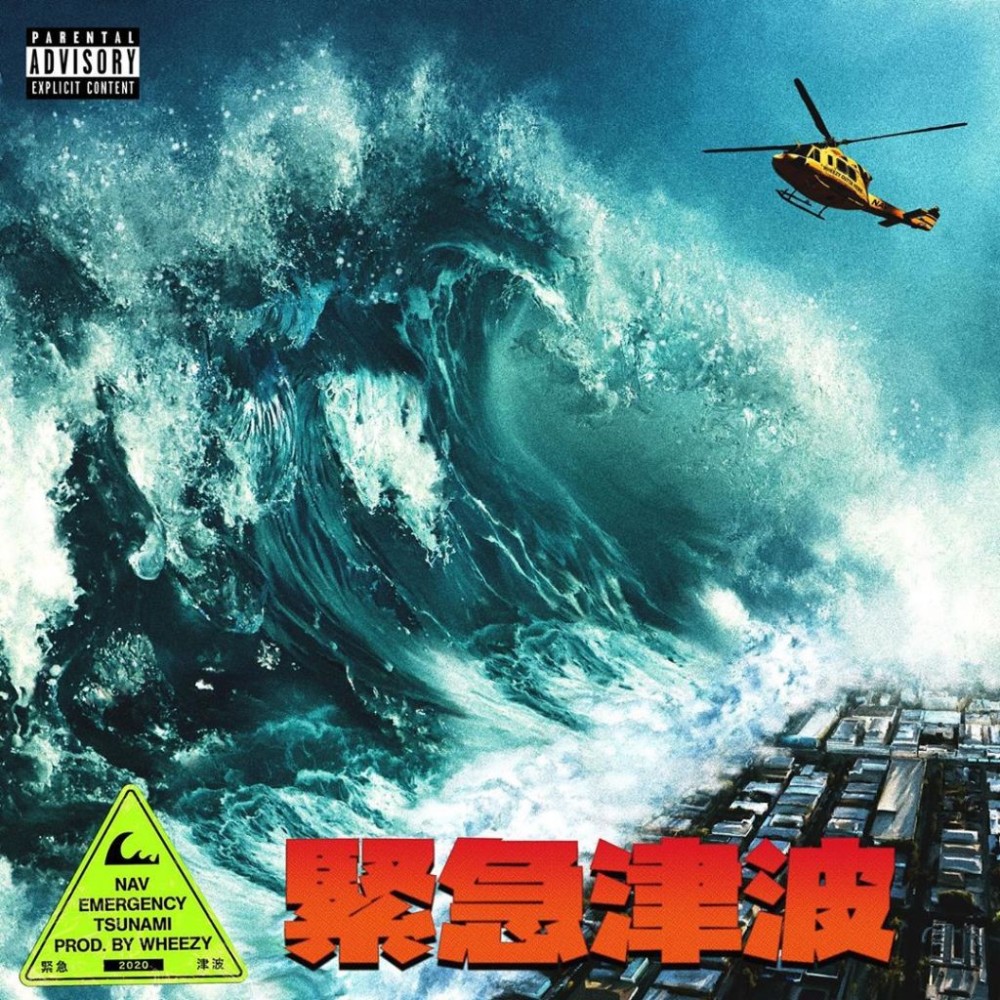 Teasing this joint mixtape with a cheeky trailer just a week before its intended release, Nav looks to — ahem — tide fans over between full-length releases. Linking up with “Turks” production partner Wheezy, who has had a productive year of his own knocking out bass-booming beats for everyone from DaBaby to Gunna to Lil Baby and Lil Uzi Vert, Nav will try to recreate the chemistry from his pair of Good Intentions collaborations with Wheezy, bringing along features like Lil Keed for the ride. 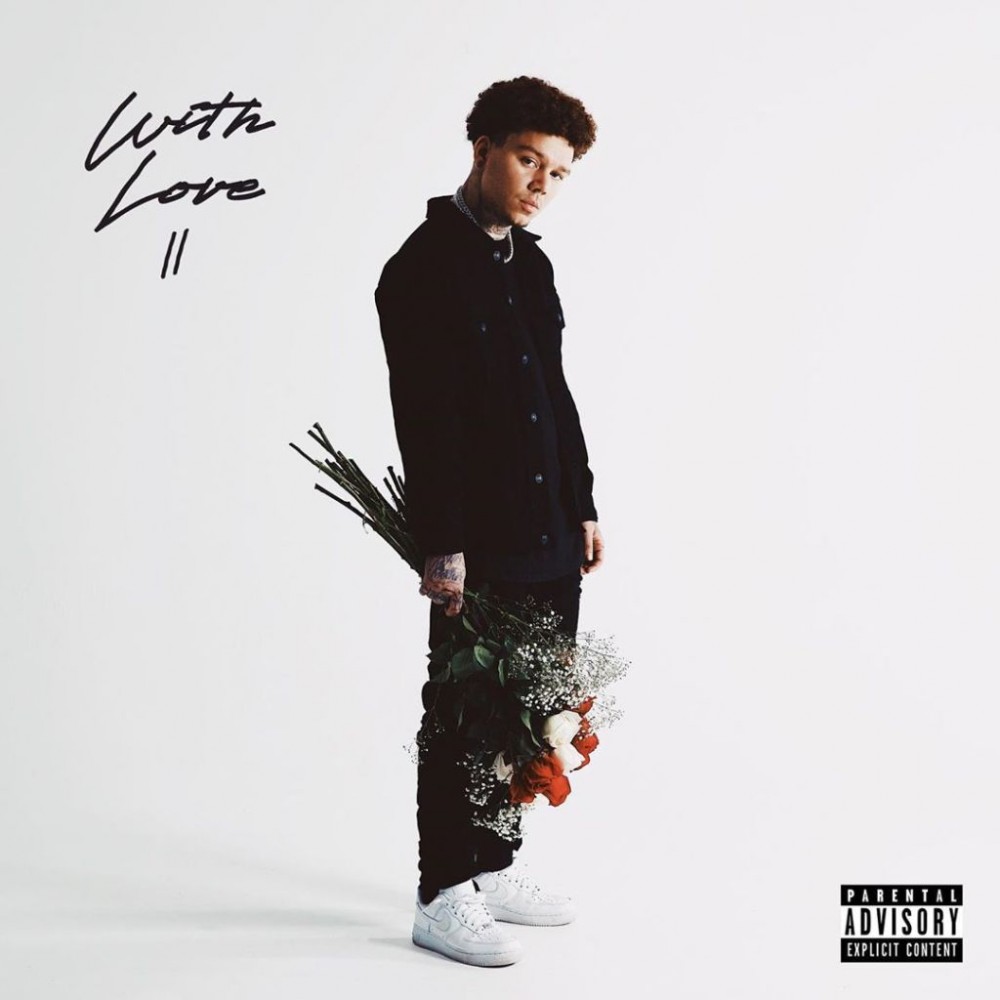 Newly released from his deal with Warner Records, Phora went right back to his winning formula last year with Bury Me With Dead Roses. The Orange County rapper’s unique crossover of rapid-fire flows with heartbroken, emotional rhymes proved to be intact and he’ll look to keep the trend going on With Love 2, the follow-up to the US Rap chart-topping 2016 mixtape that first put him on the map.