If last week was a doozy, this week is even more jam-packed with new releases from multiple sub-genres of hip-hop and artists both new and established. All of what’s coming out is high-quality though — depending on your taste, of course — and worth checking out. 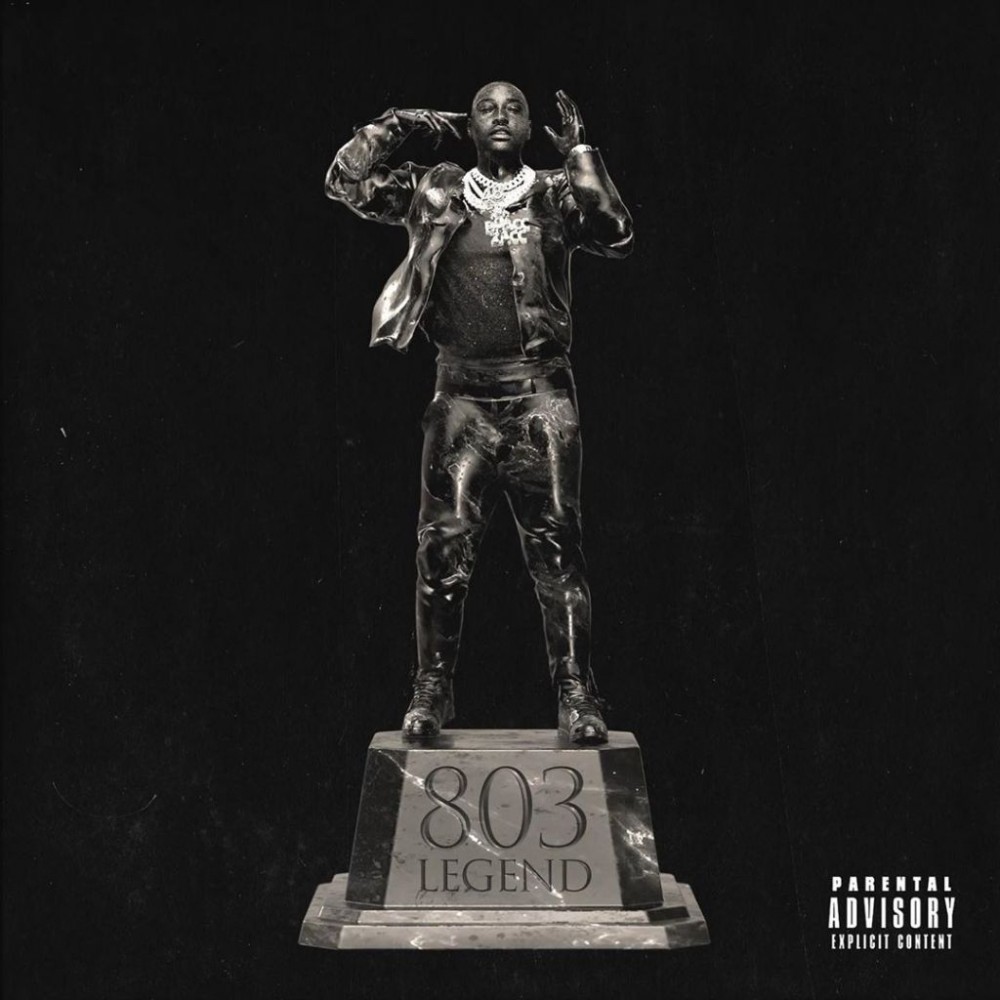 Coming from Columbia, South Carolina, Blacc Zacc brings his own unique twist to the bass-heavy crunk rap the Dirty South is known for. With a flair for plainspoken but clever boasts and vivid storytelling, BZ looks to put a new landmark on the Southern Rap map, right in the wide-open lane South Carolina currently inhabits. 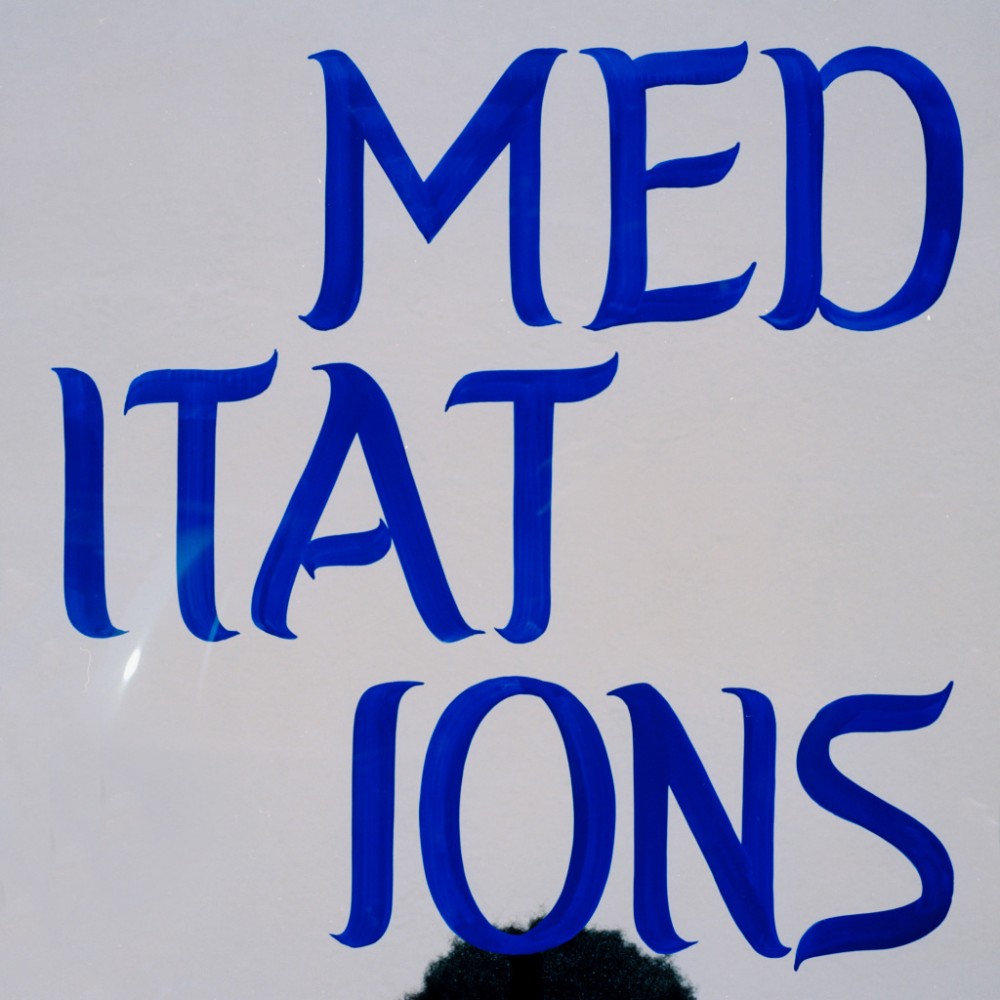 The Bronx, New York native Caleb Giles returns for the third year in a row with his latest album, which once again draws on heavy introspection and hypnotic, revivalist soul loops to build a lyrical wonderland for fans of rappers like Earl Sweatshirt and MIKE.

Clipping. — Visions Of Bodies Being Burned 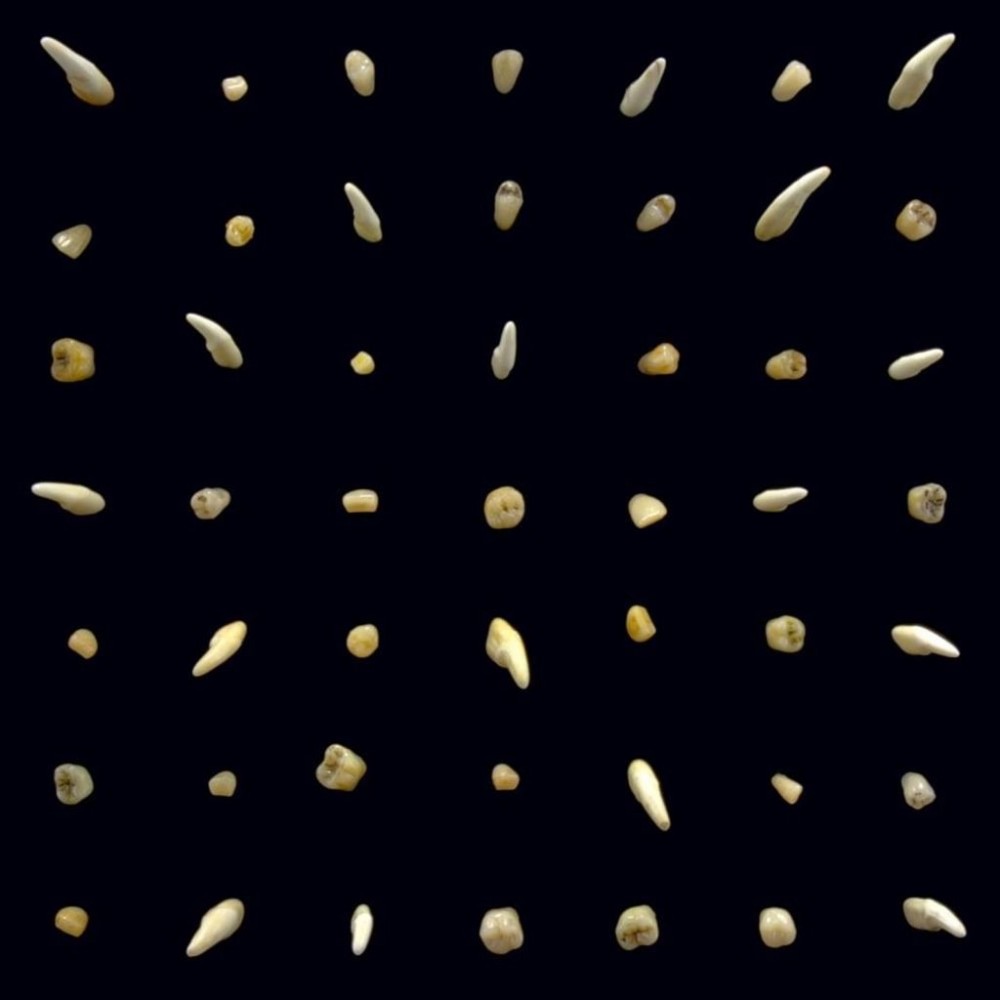 Experimental hip-hop brings to mind visions of unusual soundscapes and off-kilter rhyme patterns and Clipping. is not only a big part of that, they’re also some of the sub-genres staunchest purveyors. Their latest is built up of all the material that wouldn’t fit on 2019’s There Existed An Addiction To Blood, but these aren’t throwaways. Rather, this is a companion of that album, as evidenced by their matching covers’ tooth and nail themes. 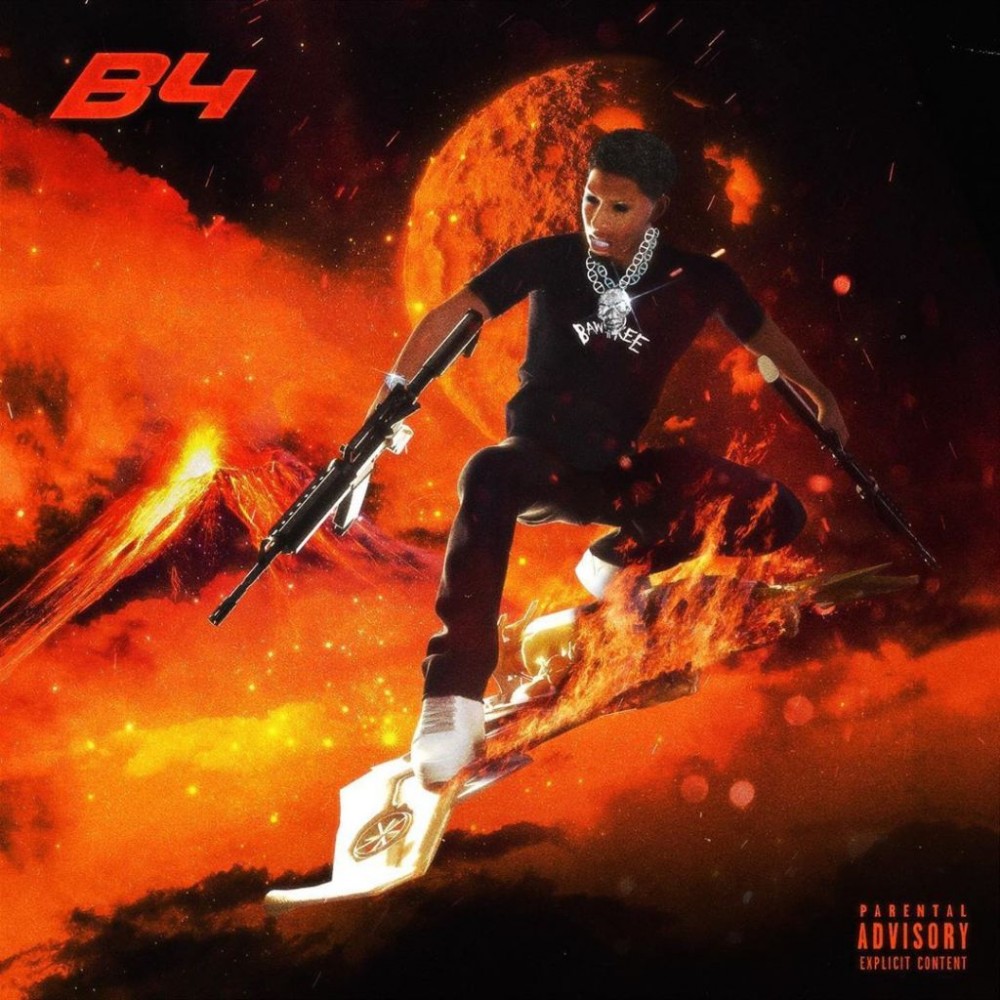 The St. Louis-born former XXL Freshman has been on a relentless release schedule, which makes sense considering the self-contained nature of his independent operation. Bawskee 4 is his second project of the year after Pandemic and is actually the fifth installment in his Bawskee series (as signified by its predecessor’s title, Bawskee 3.5). 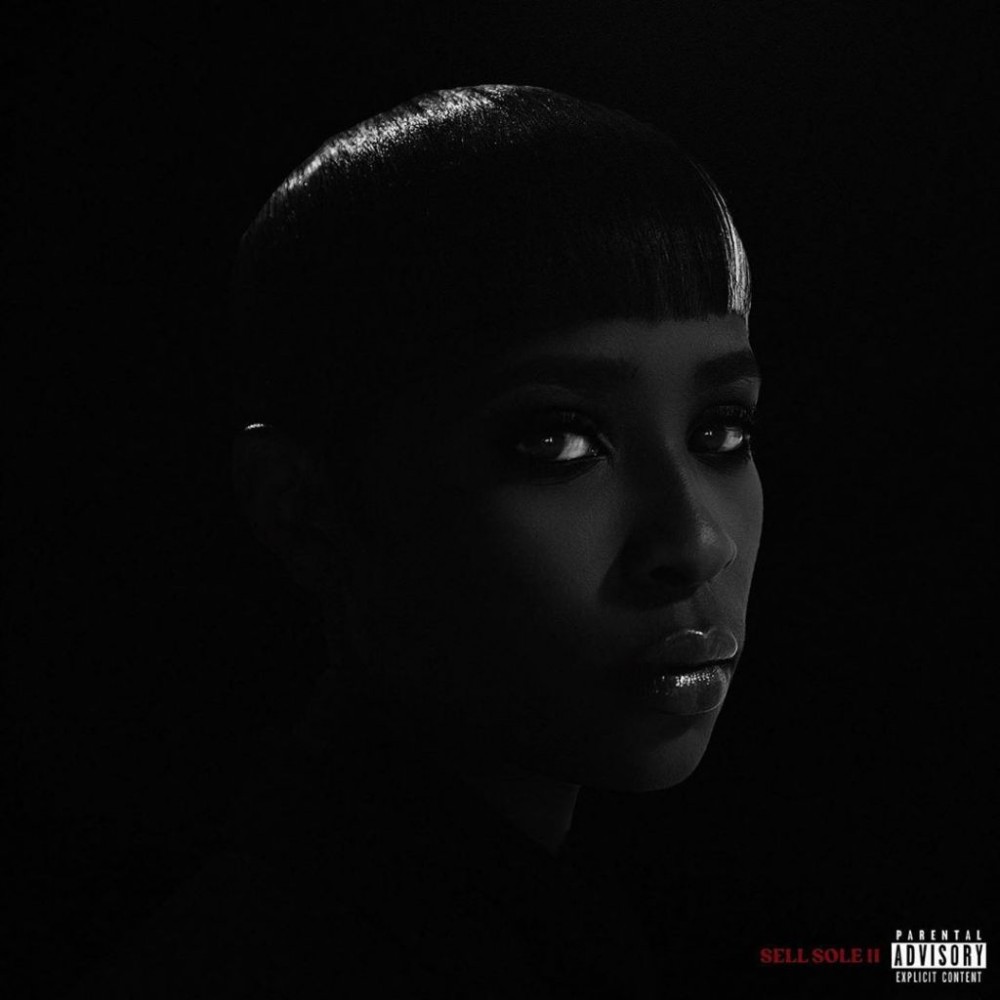 It may be hard to wrap your head around, but Sell Sole II will be considered Dej Loaf’s debut album, despite being a fixture in hip-hop for eight years. The original Sell Sole came out in 2012 and since then, Dej has seen the highs and the lows of the game, getting her original debut shelved by Columbia Records despite a solid track record of hits including “Try Me,” “Back Up,” “Me U & Hennessey” and “Ryda.” Now, she’s back on her own terms, returning to the then-futuristic style that still sounds of a piece with where hip-hop is today. 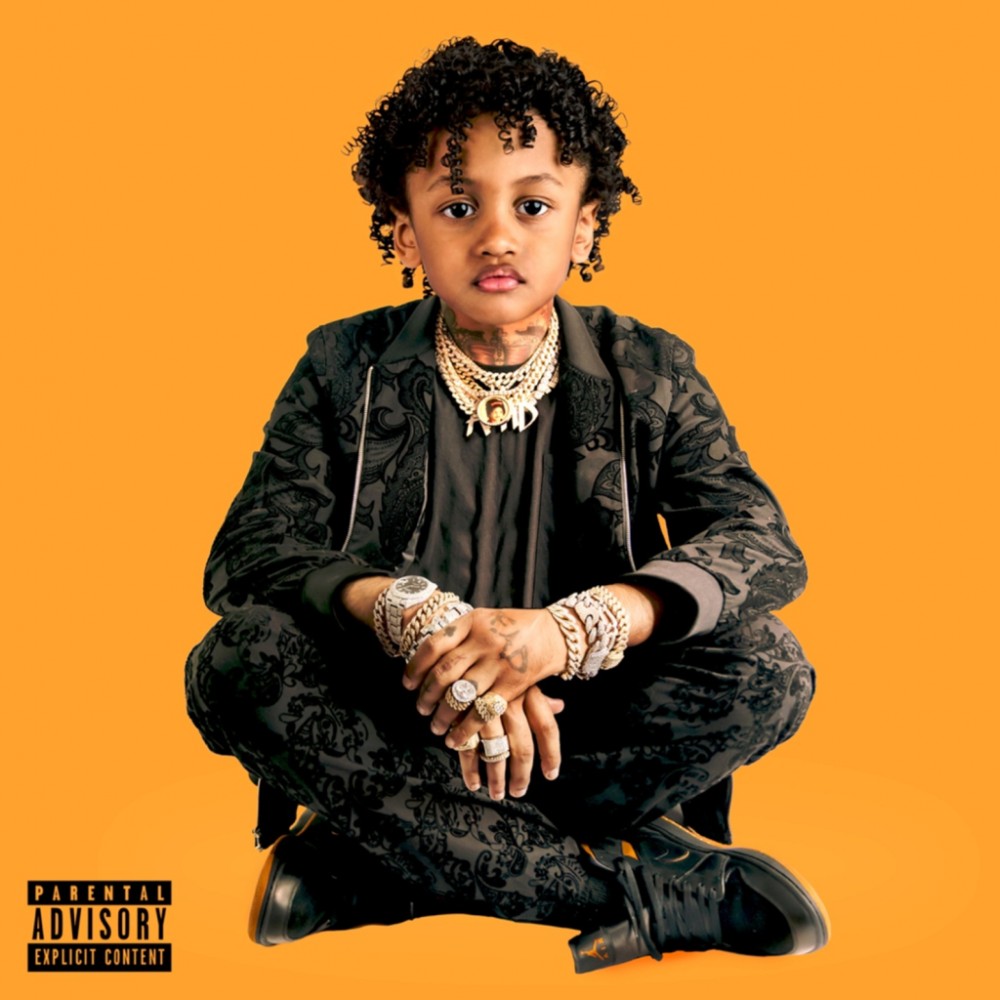 Now that he’s gotten all his old records cleared out with ADHD, Joyner Lucas seems to be finding his stride. He promised that he had “zero intent to make mainstream records” with this project, which contains features from The Game and Ashanti. 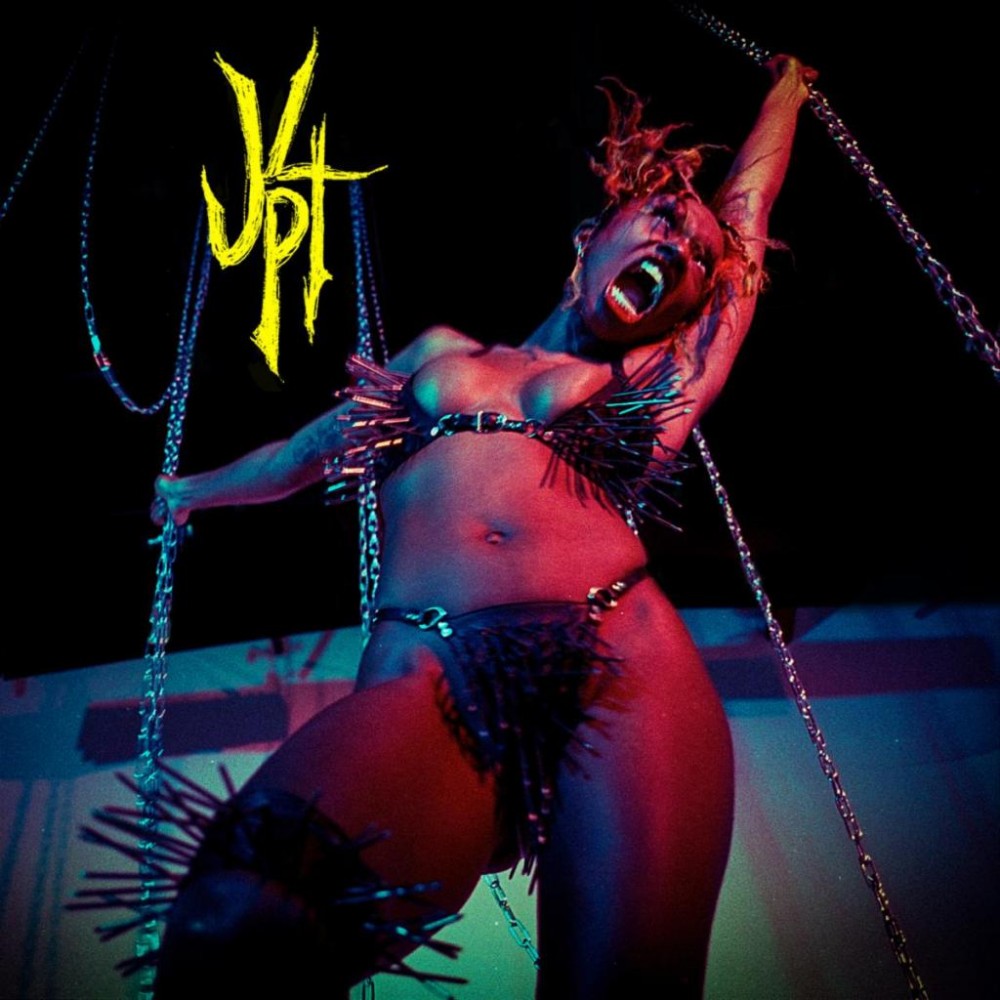 Two years removed from JP3, raunchy New York City rapper Junglepussy returns with another collection of fierce rhymes and spooky videos to accompany them — just in time for Halloween. 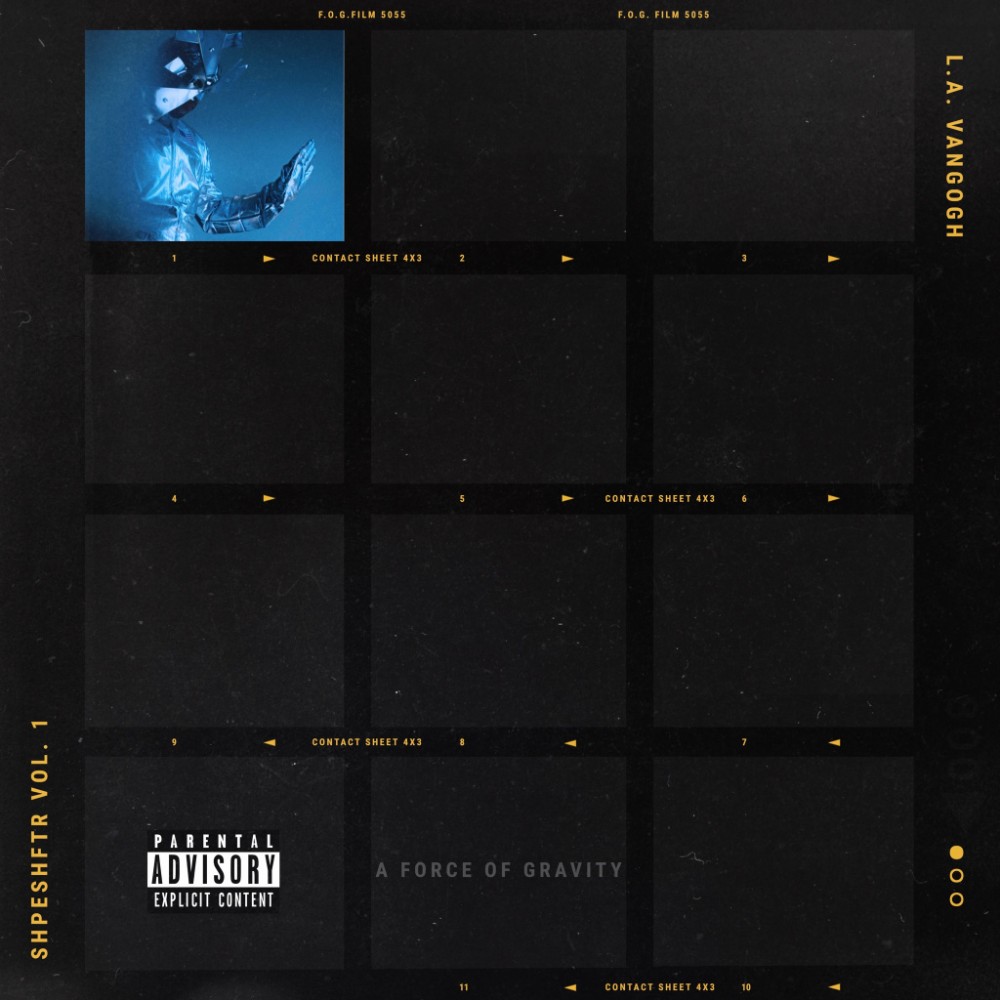 Breezing out of the Windy City, Chicago, VanGogh surprised me with the sonic quality of his intriguing beats and the rapid-fire wit of his rhymes. His flow is polished and poised and he has an interesting point of view. 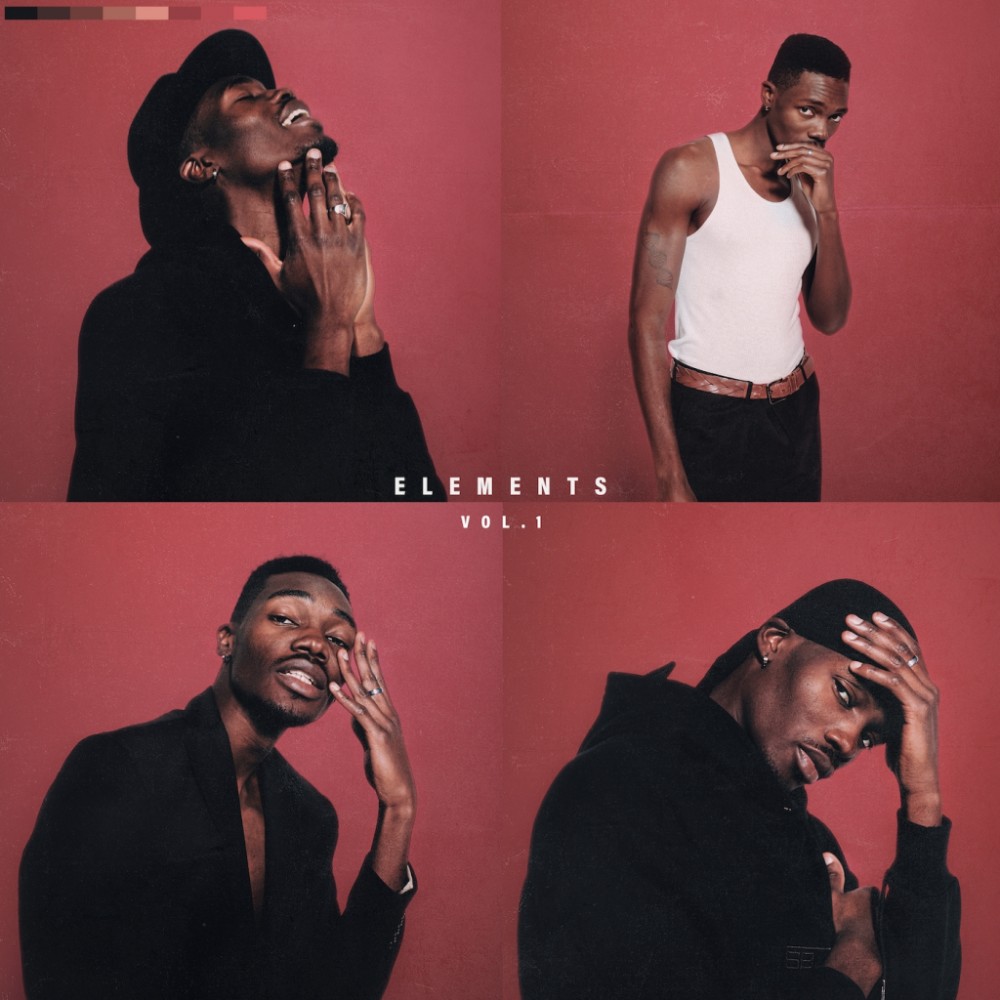 Over the past several years, TOBi has generated an impressive buzz out of Canada with his music detailing his immigrant experience and crossing genres, incorporating dancehall, African music, hip-hop, and R&B. 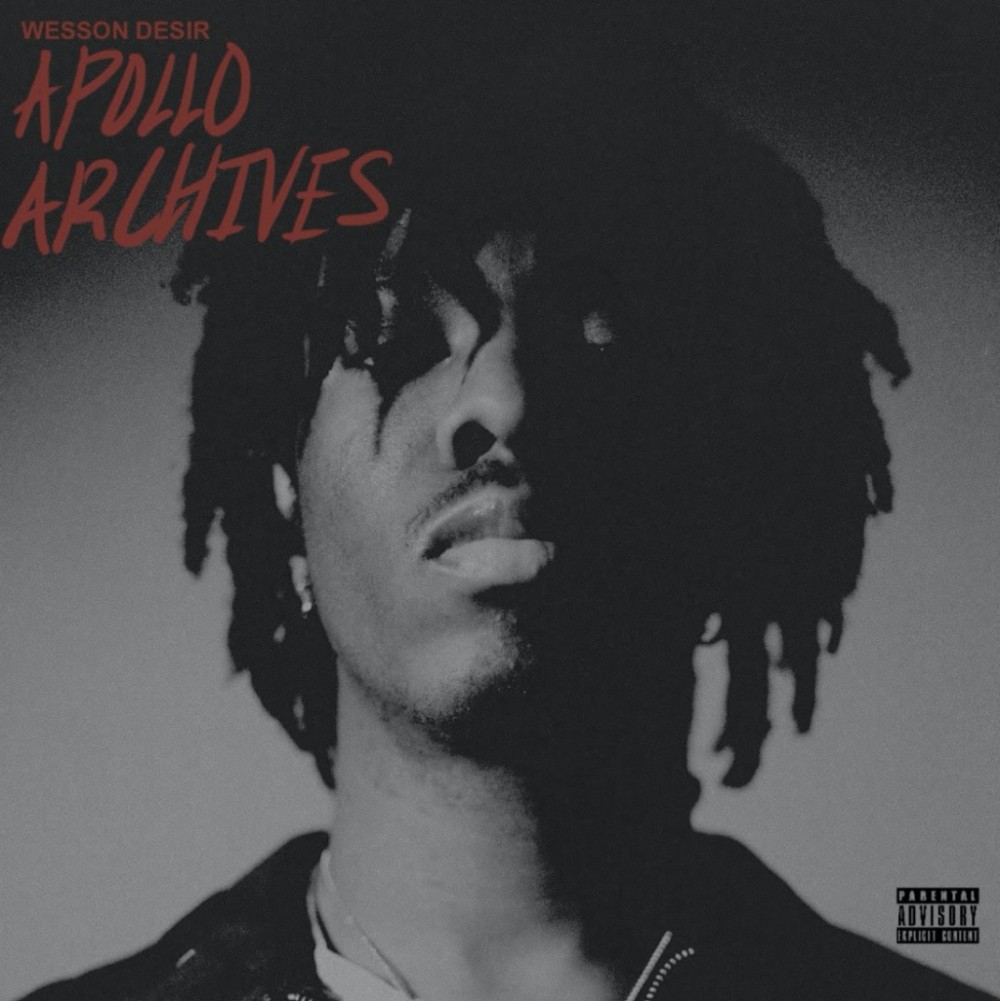 I can’t lie, this one spooked me at first. It seemed almost too geeky for even me, a second-gen, hardcore anime nerd and hip-hop backpacker with broad-spanning interests in Greek and Japanese mythology, philosophy, and Pan-Africanism. Then I realized that yes, this one covers all those bases pretty well. If Lupe Fiasco rapping about dinosaurs is your jam, Apollo Archives might just be one of your favorite projects this year. 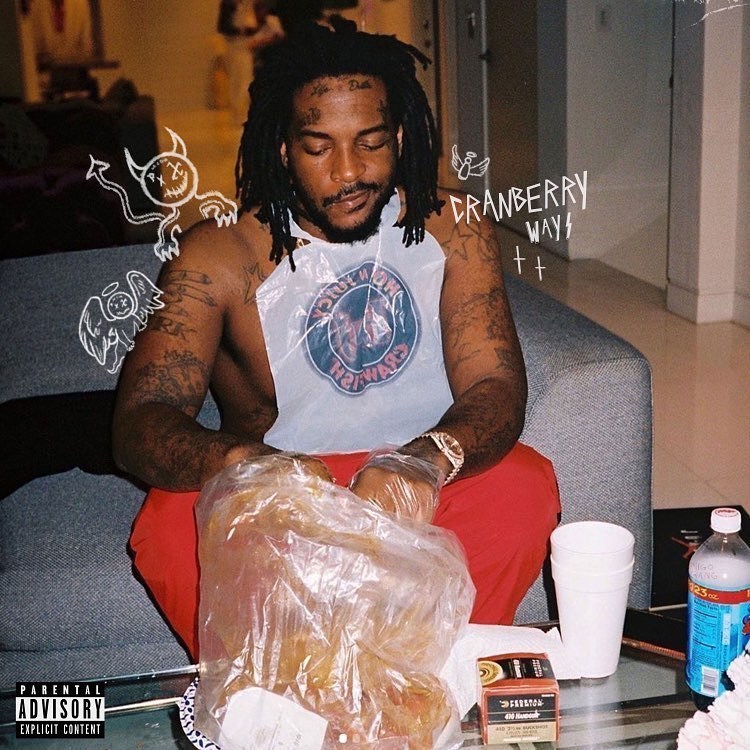 Sprawling out of Migos’ YRN mantra — you may have noticed the acronym adorning many of their social handles — YRN Murk is difficult to find a whole lot of information on but like his compatriots, hails from Atlanta, embraces the finer points of trap rap, and relies heavily on a Lord Infamous-inspired triplet flow that should appeal to fans of the Quality Control brand.